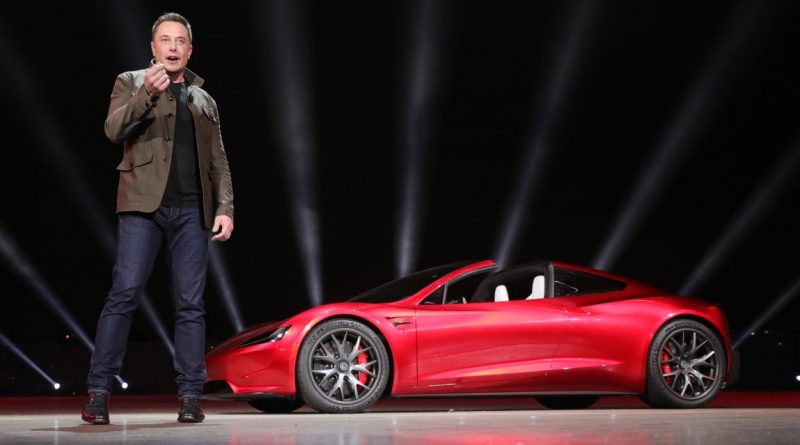 Tesla Motors has been selling more cars than ever before, but record sales haven’t been enough to generate consistent profits. Automotive News reports that the company lost US$389 million (RM1.6 billion) in the second quarter of 2019, which is far more than analysts had projected. This is after sales jumped by over 50% to US$6.35 billion (RM26 billion).

Following the announcement, Bloomberg reported Tesla shares fell by a whopping 12% in after-market trading. Tesla CEO Elon Musk and CFO Zachary Kirkhorn said in a letter to shareholders that the company would aim for a net profit in the third quarter, though “continuous volume growth, capacity expansion and cash generation” would be the focus.

In a subsequent phone call, Musk said Tesla would break-even in the third quarter this year and be profitable in the fourth. Next year, however, will start off rough – the first half will be challenging, but Musk said the second half of 2020 “will be incredible.”

Considering Musk’s recent track record, one has to take things with a grain of salt. Tesla explained it has begun preparing the assembly line for the Model Y crossover, with production to begin in September 2020.

A new factory in China is forecast to begin production of the Model 3 sedan before the end of 2019, and the company is also looking to establish a new European factory this year. “We remain focused on international expansion, because local production is essential to being cost-competitive,” Musk said on the call.

Tesla, which doesn’t report sales by country, said its Model 3 outsold all of its gas-powered equivalents combined in the US and is approaching volumes of established premium competitors in Europe. Global sales for the most affordable Tesla stood at 77,634 units in Q2 2019, whereas Tesla delivered 17,722 units of the Model S and Model X.

In the same letter, Musk and Kirkhorn said: “We believe our business has grown to the point of being self-funding. We are most focused on expanding our manufacturing footprint in new regions, launching new products and continuing to improve the customer experience, while generating and using cash sustainably.”

Meanwhile, Tesla reported US$117 million (RM482 million) in restructuring and other charges in the quarter. A number of employees have been laid off, and Tesla plans to shut down some stores to lower operational costs. It had also adjusted product pricing and dropped some model variants. 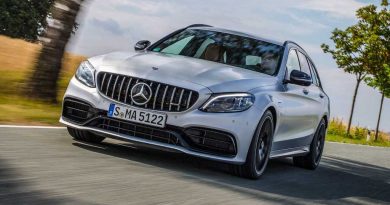 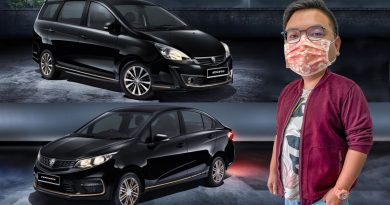 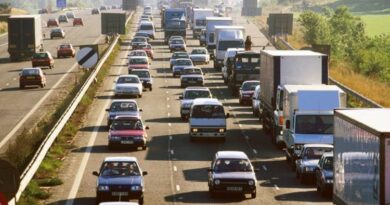