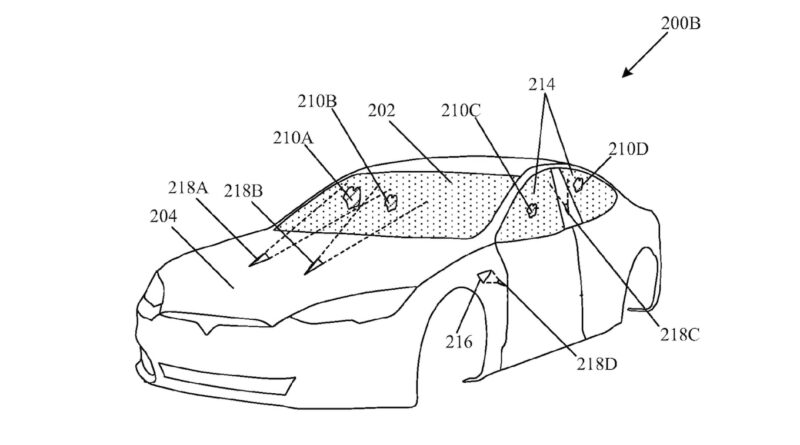 Did you ever twist the hood-mounted windshield sprayers on your car 180 degrees so that you could squirt your buddies in the high school parking lot? No? That was just us?

Well, imagine what’s possible if Tesla acts on a patent it recently submitted for what appears to be a laser-beam-based windshield cleaning system. On May 10, 2019, Tesla filed a patent for “Pulsed Laser Cleaning of Debris Accumulated on Glass Articles in Vehicles and Photovoltaic Assemblies” to the United States Patent and Trademark Office (USPTO). More than two years later, on September 7, 2021, it finally received approval from the USPTO.

According to the patent’s abstract and included diagram, the technology appears to utilize a series of sensors around the windshield that detect debris. It then directs hood-mounted laser beams to pulse their output to remove said debris—all without damaging the windshield glass or, presumably, the occupants inside.

Per the patent filing, the inventor is Phiroze Dalal, who, according to his publicly available LinkedIn profile, is a four-year veteran of Tesla and currently holds the title of “Senior Staff Scientific and Industrial Imaging Specialist”. Dalal’s extensive work experience with imaging, high-speed cameras, and crash-test photo-instrumentation helps explain how he came up with this idea. Furthermore, we think we know why Tesla’s interested in it.

One of Tesla’s manufacturing north stars is to reduce cost and parts complexity, often by making parts simpler or removing them entirely. Look at the company’s approach to steering wheels, buttons, levers, and other controls. Now imagine this same philosophy applied to all the complicated parts in a windshield wiper system—from the fluid reservoir, the fluid itself, the motors, wipers, wiper blades, wiring, and various controls that must all be integrated into a car. Now, a less parts-intensive, laser-beam-based window cleaning system suddenly doesn’t seem quite as far-fetched, right?

As the abstract states, the laser’s output would be controlled so that it doesn’t penetrate the vehicle’s glass, and its only purpose would be to remove accumulated debris. Still, how would you feel about having a laser powerful enough to remove bird droppings and spattered bug guts, aimed almost directly at both you and your front passenger’s head? 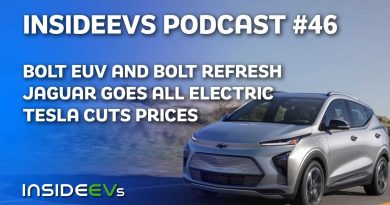 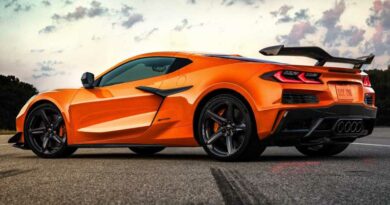 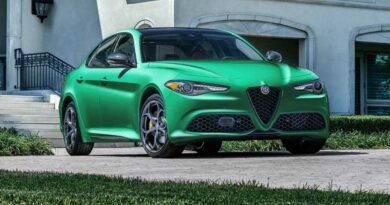