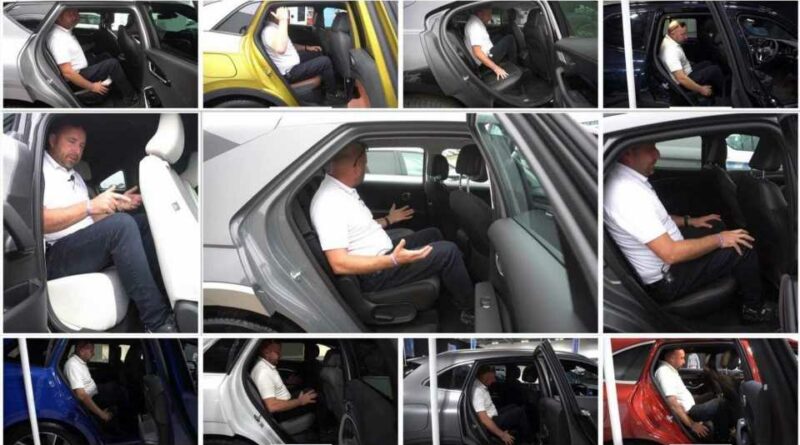 The crossover segment is by far the most popular area of the auto market, with small and medium-sized families now moving away from sedans and Minivans and towards these half-car, half-SUV vehicles. It’s no surprise then, that in an era where manufacturers are trying to make their mark in the EV world many are now launching electric crossovers.

The benchmark EV crossover is arguably the Tesla Model Y. Although it wasn’t the first to market and only just launched in Europe, it has had the biggest impact in the segment to date through its sales in North America. And being a Tesla, for every other manufacturer it’s the one to beat.

YouTuber RSymons RSEV recently got a chance to check out the Model Y at a Fully Charged event in the UK. Given crossovers are all about practicality, he decided to see how it compared to the numerous other electric crossovers on display at the show in terms of interior space and feel.

Upon sitting in the Y, he noted the Tesla’s fantastic visibility and good driving position. He also found the lack of an instrument cluster okay given the accessibility of the central touchscreen. Rear passenger space was great, as was cargo room. The ‘frunk’ is another benefit, as surprisingly few EVs in this segment have one.

Next up was the Mazda MX-30. Smaller and cheaper with rear-hinged back doors, space was good in the front and trunk, but somewhat limited for rear passengers. The Hyundai Ioniq 5 had a great front interior space and wide trunk (although it was a little shallow), as well as reclining rear seats (the latter being a rarity at its price point).

Moreover, the Ford Mustang Mach-E was equally impressive. Noting the premium feel and good driving seat position, RSymons RSEV also praised the Mach-E’s rear-seat knee room and flat floor. The trunk wasn’t as big as some of its rivals, but was still adequate. The Kia EV6 had “acres” of rear leg room but was a little too narrow across for three adults – that said front interior and trunk space were good.

The Volkswagen ID.4 was a solid all-rounder, although it was noted not all variants have a split-level trunk, something very useful for shopping in particular. The Jaguar I-Pace had plenty of storage as well, along with a more luxurious feel that you’d expect given its price tag. Equally, the BMW iX3 had plenty of space and premium touches – although a downside was the masses of scratch-prone black plastic.

The Škoda Enyaq shares a platfrom with the ID.4 so space was equally spacious, however the interior felt a bit more upmarket – partly due to the larger touchscreen coming as standard. The Audi e-tron, which has been on sale since 2018, had plenty of space, comfort and good trunk storage as well as a small frunk. Next up, the Volvo XC40 Recharge offered decent materials along with a somewhat cramped rear-interior. That said, it had plenty of trunk storage and a decent frunk.

The Mercedes EQA had a premium feel throughout, however front visibility wasn’t great and rear leg and head room was a little tight. Trunk space was okay for its size. The larger Mercedes EQC offered more luxurious touches although did feature a lot of black plastic. Rear space was decent and trunk space good although not as big as some of its rivals. 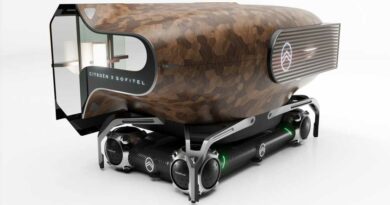 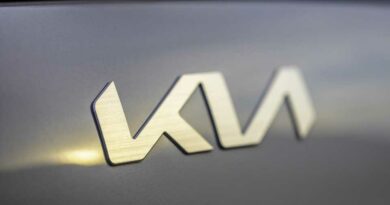 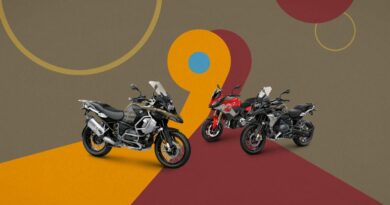 AD: Find the BMW Motorrad model of your dreams with the most rewarding deals, only with Auto Bavaria – paultan.org