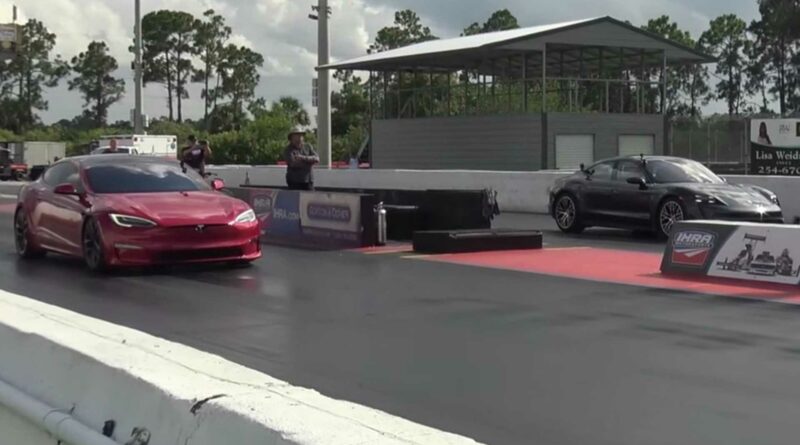 The Plaid puts down some fantastic times.

The world of performance EVs is evolving quickly, and the top dog from just a few months ago can rapidly seem slow. As a perfect example, watch what happens when a Tesla Model S Plaid takes on a Porsche Taycan Turbo S in three drag races.

The Model S Plaid brings 1,020 horsepower (761 kilowatts) to the strip. The power comes from three electric motors – one in front and two at the back. 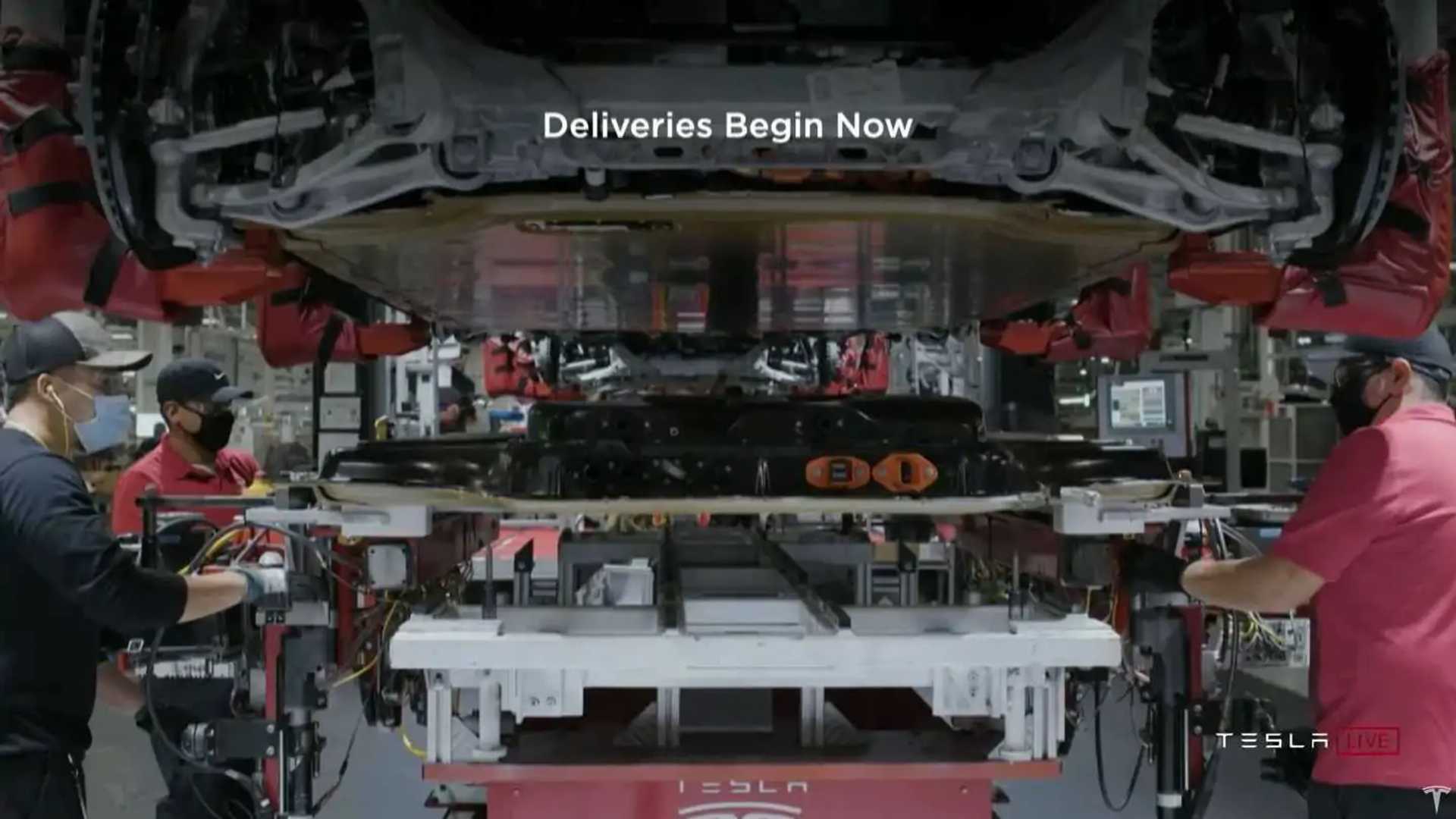 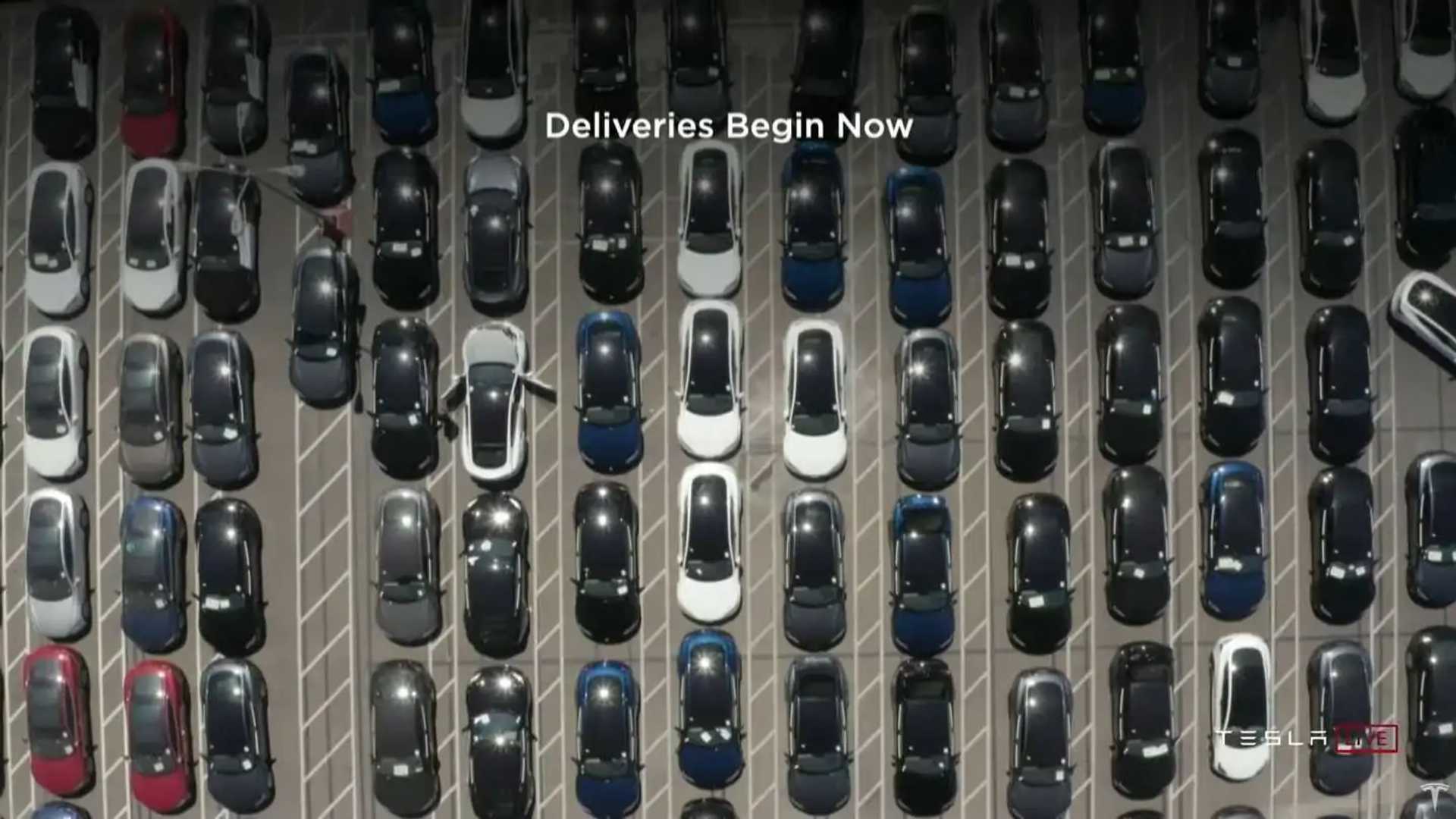 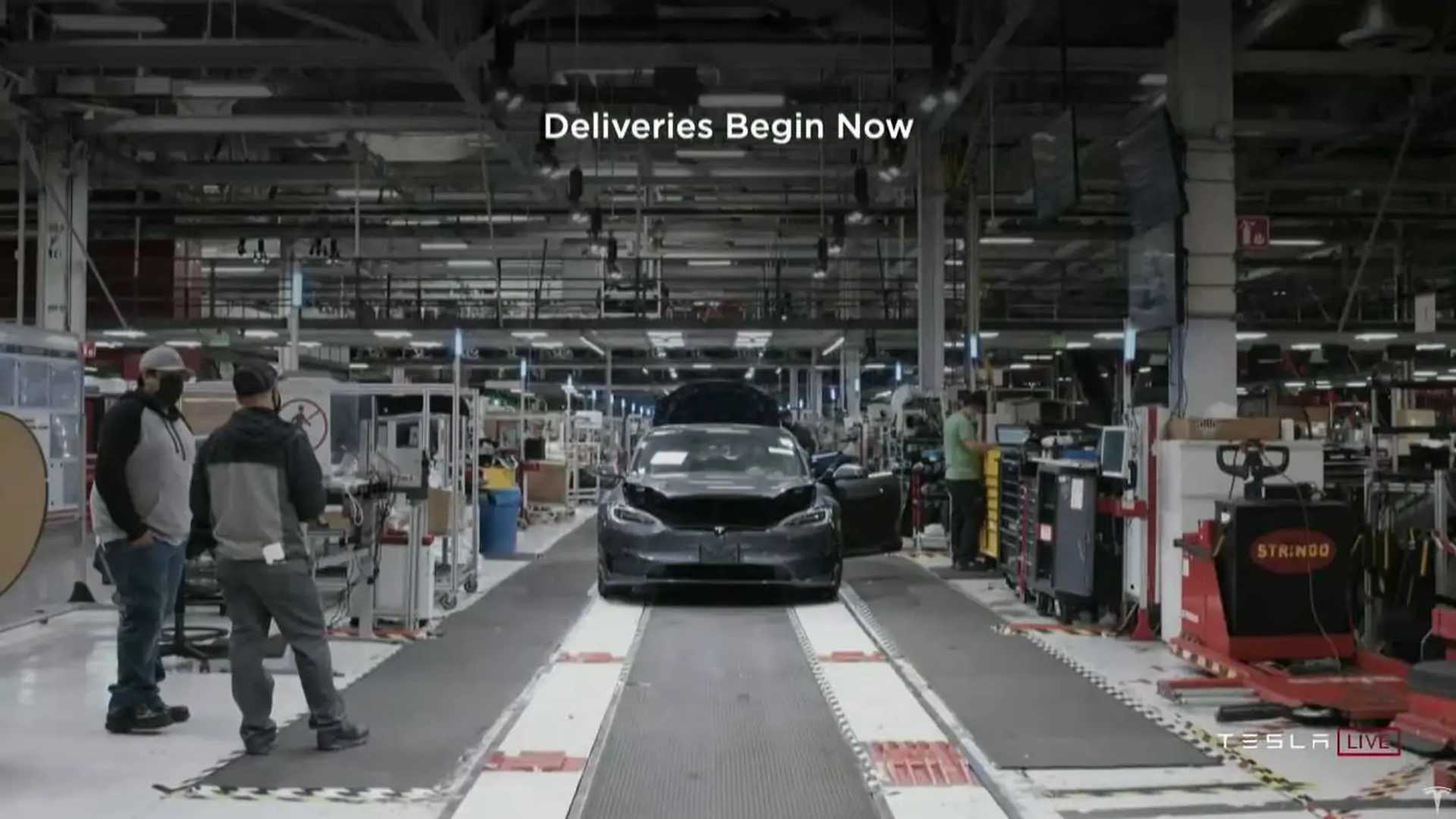 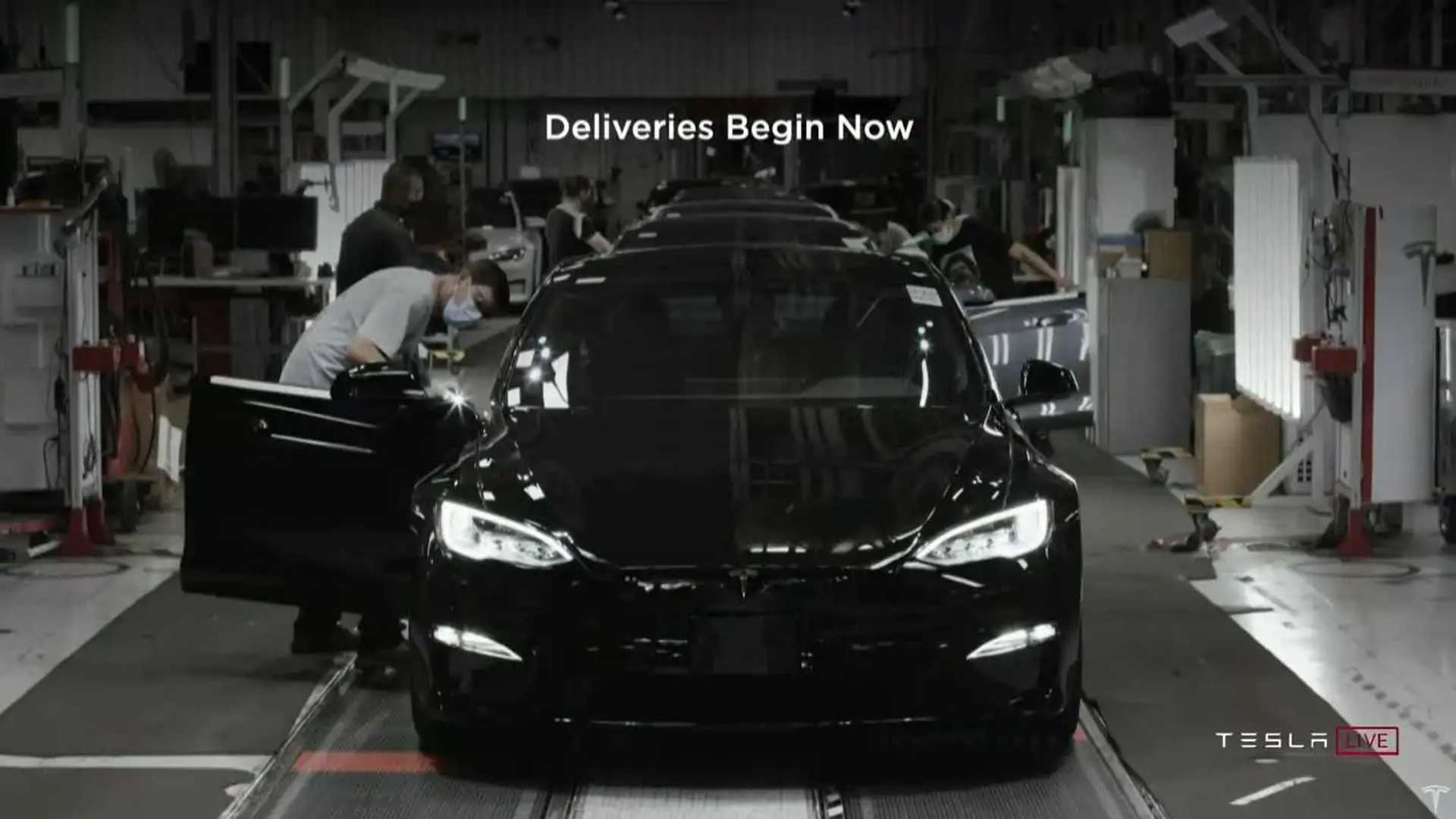 In comparison, the Taycan Turbo S has 750 hp (560 kW) when launching. It features two electric motors, and the one in the back has a two-speed gearbox.

From the first race, the difference between them is obvious. The Tesla driver forgets to engage Drag Strip Mode, but the Plaid still covers the quarter-mile in a ludicrous 9.673 seconds while going 150.93 miles per hour (242.9 kilometers per hour). In comparison, the Taycan Turbo S needs 10.422 seconds. This is still an impressive time, but the Porsche can’t keep up with the Tesla.

With the Tesla in the proper mode, the Model S Plaid covers the distance even more quickly. It does the quarter-mile in 9.36 seconds. The Taycan Turbo S is over a second behind with a time of 10.393 seconds.

It’s not clear whether Porsche intends to up the ante and build an even quicker version of the Taycan to challenge the Model S Plaid. There’s a rumor about the company creating a track-focused GTS version with a lower weight and body modifications for more downforce. There’s no info yet about whether a power bump would be among the upgrades. 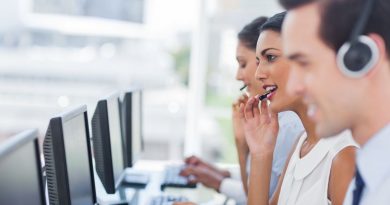 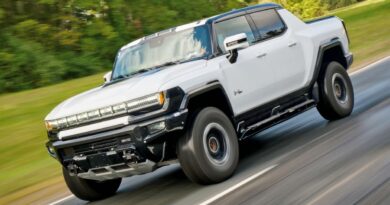