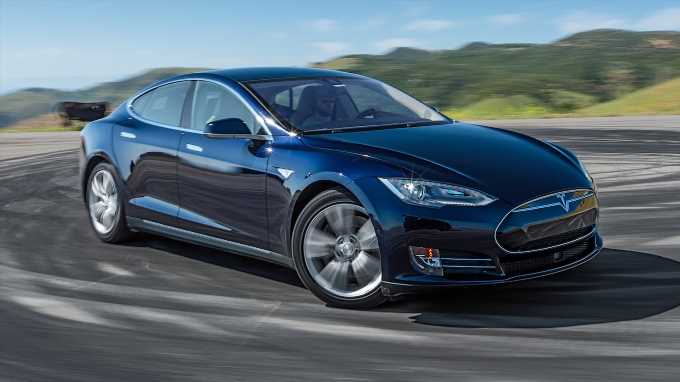 The selection and judging criteria have changed, the trophies have changed, and the vehicles most certainly have changed, but the spirit behind the Car of the Year is the same today as it was in 1949: Identify the most superlative new vehicle introduced each year.

“The mere fact the Tesla Model S exists at all is a testament to innovation and entrepreneurship, the very qualities that once made the American automobile industry the largest, richest, and most powerful in the world,” we wrote. “That the 11 judges unanimously voted the first vehicle designed from the wheels up by a fledgling automaker the 2013 MotorTrend Car of the Year should be cause for celebration. America can still make things.”

It can be argued, as we still are today, that the Tesla Model S wouldn’t exist without the Prius. If Toyota hadn’t made green cool, the nascent Tesla Motors—founded one year before the second-generation Prius was named our 2004 Car of the Year—might never have sold an electrified Lotus, much less create a new car that would revolutionize an industry.

There’s a difference, though, between setting the stage and dominating it. The 2004 Prius changed the world, but that model has struggled to maintain its cultural relevance in successive generations. Other automakers are scrambling to match Tesla’s technology, but Tesla still carries the first-mover advantage, and it continues to advance its leadership.

Ultimate Car of the Year finalists:

The audacity of Tesla still impresses. Prior to Elon Musk’s leap of faith, the road to creating the first truly independent American mass-production automaker in the postwar era had only been littered with the wreckage of visionaries and hucksters, from Kaiser to Tucker, DeLorean to Bricklin.

Only Tesla has survived, and it has thrived. (Hedge-fund short-sellers may be excused their doubts.) Today, we take for granted the number of startup electric vehicle companies coming out of the woodwork. But before the success of the Model S, it was virtually unheard of, defiant powertrain technology be damned.

Across the decades, automakers and their dealers have taken risks on cars that were pure vaporware. But none has seen hundreds of thousands of customers beat down their virtual door to throw money at a car that didn’t exist yet from a company that had never turned a profit or delivered a product on time—and not just once, but for three of the four products it’s made and two more it hasn’t yet. Tesla perfected what Tucker pioneered.

Let’s not lose sight of the car for its legacy, either. With the Model S, Tesla rethought many of the basic relationships between driver and vehicle. Seven years later, there still isn’t another car that doesn’t require a start button or key. The idea that a car would recognize your phone as you approached, unlock, boot up its computers, and be ready to operate and drive the moment you sat down and closed the door is still cutting-edge today.

The notion of replacing a vehicle’s nearly every physical control with a digital one then updating the underlying software with patches and imaginative new features—all while you sleep and free of charge—is still just being emulated now.

And still, the better part of a decade later, there isn’t an electric car that can travel as far as a Model S, nor is there a street-legal production car of any motivation that can beat a Ludicrous Model S to 60 mph, not even a Ferrari LaFerrari or Porsche 918. Meanwhile, Tesla remains among the front-runners of advanced driver assistance technology; Autopilot and Autosteer were both unveiled on the Model S.

The Model S changed the way the world thinks not only about electric cars but also about cars in general. Divorce the car from the controversies and polarized opinions of the company and its mercurial CEO, and it remains clear there isn’t another vehicle created during our 70 years of existence that has had a truly comparable effect on automobiles, the automotive industry, and society at large.

Every car here was selected because it’s the best representative of the decade when it won, and still the Model S stands apart. In our 70 years of identifying a Car of the Year, none is more deserving than the 2013 Tesla Model S.

Will Tesla Motors still exist 70 years from now? Perhaps. But Musk’s true vision was to electrify the world via an incontrovertibly earth-shattering product, not to create an automaking monolith. In seeing how Tesla’s rivals are rushing to imitate its technology—sincerely, not with lip service—it is clear his vision is close to being fulfilled. 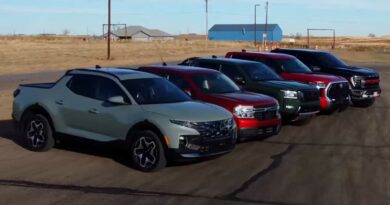 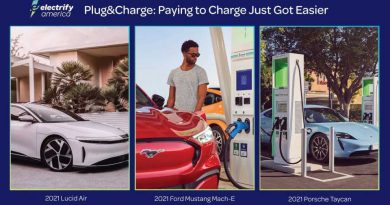 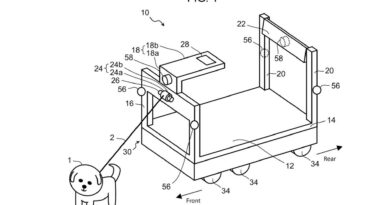