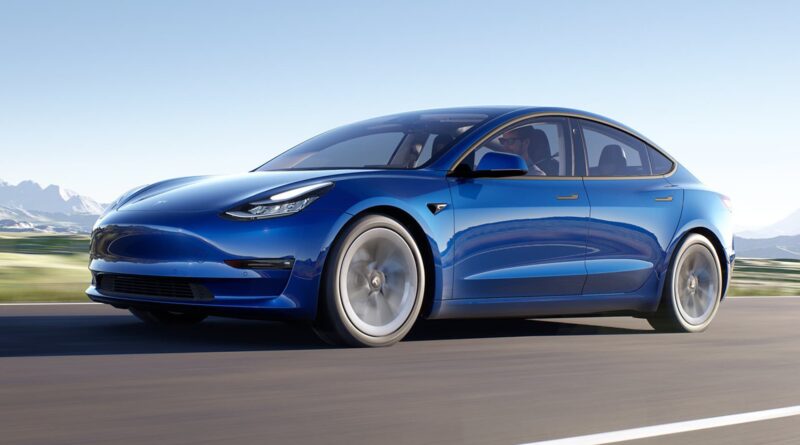 Despite its continued popularity, the fact remains that the Tesla Model 3 EV sedan is getting a bit long in the tooth. The EV landscape is very different compared to when the Model 3 was first introduced, and the automaker faces real market threats from competitors like 2023 Hyundai Ioniq 5, which won our SUV of the year award—and more directly from the upcoming Ioniq 6 sedan. So a new report from Reuters with insider details about a potential upcoming refresh are not surprising.

Rumors have swirled for quite a while that Tesla has been working on an update to the Model 3 codenamed “Highland,” but thus far Tesla has not confirmed them. Despite that, four individuals with knowledge of the Highland project told Reuters that Tesla is getting ready to put the updated Mode 3 into production, and that it will feature new styling and other updates.

However, it won’t be merely a cosmetic refresh. Tesla is taking a hard look at the Model 3’s underpinnings to find ways to simplify production and use fewer interior components all in an effort to reduce cost. Despite recent reports that Tesla earns more profit per vehicle than Toyota, Tesla’s stock has dropped by approximately 41 percent between September 2022 and November 2022. So, it’s no surprise that the automaker is looking for ways to save money, especially on a high volume car like the Model 3.

Two of the four unidentified sources claim that the updated Tesla Model 3 will be manufactured at the automaker’s Shanghai and Fremont factories with production in Shanghai starting in the third quarter of 2023. 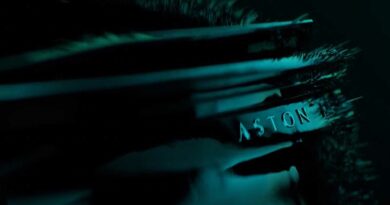 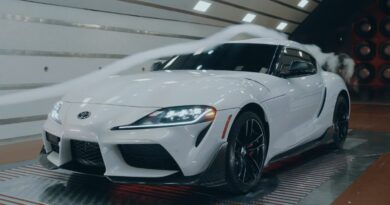 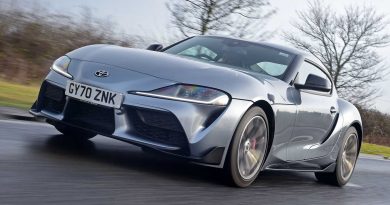