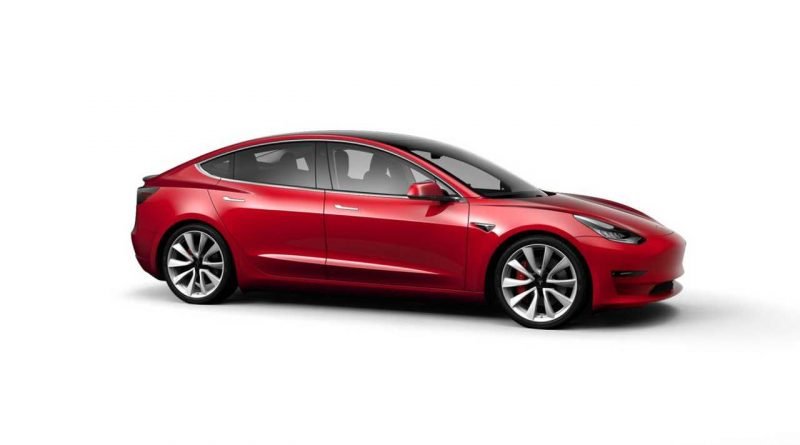 Tesla Model 3 caught up to the Model S in June and, as of August, is the second most popular plug-in model on the planet.

Tesla Model 3 caught the Tesla Model S in the global all-time sales rank at the end of June, and most likely, promoted itself into second place in July, according to the EV Sales Blog.

The best selling plug-in electric car (in terms of cumulative sales) is still the Nissan LEAF (422,708) with a huge advantage of roughly 140,000, but taking into consideration the monthly sales difference between LEAF and Model 3, we will have a new leader in early 2020.

Cumulative sales by the end of June:

Fifth place is held by the BYD Qin, but the 184,692 sales include both the PHEV and BEV versions of the car. 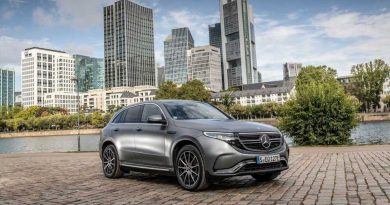 Mercedes-Benz Says No To EQC For The U.S. 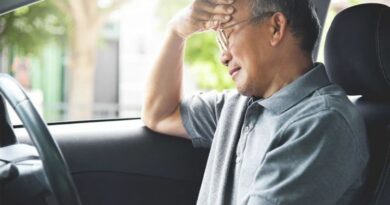 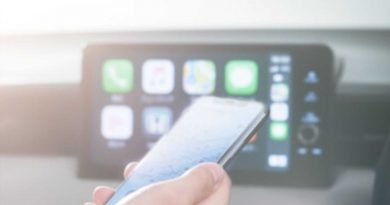