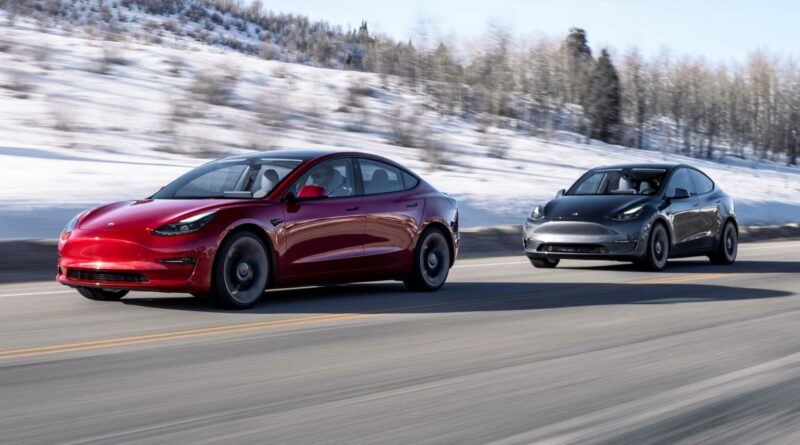 Fingers are being pointed at Tesla’s lack of radar for its Autopilot automated driving system as the potential cause for two fatal crashes on highways involving motorcyclists at night. The National Highway Traffic Safety Administration is now investigating these two separate instances of Teslas striking motorcyclists to determine if Autopilot was enabled when they occurred or if driver error is to blame.

It is not mentioned in the AP News source article whether any of these vehicles were part of the Full Self-Driving Beta program, but one of the Tesla drivers did say Autopilot was enabled at the time of the crash. Apparently the Tesla Model 3 on Autopilot didn’t notice the motorcyclist, riding a Harley-Davidson, and collided with the motorbike from behind, throwing the rider off his bike. This happened after midnight on July 24 on Interstate 15 in Utah.

The other accident is from Riverside, California and happened just before 5 AM on July 7 on State Route 91 when a Model Y hit a motorcyclist from behind, ejecting him off his Yamaha V-Star. We don’t know if Autopilot was driving the vehicle at the time, but the NHTSA’s investigations into both these situations should bring that too light.

It’s worth noting that even if Autopilot or FSD were not active at the time of the accidents, the vehicle’s ADAS features should have still activated as the Teslas approached the vehicle in front – Autonomous Emergency Braking should have kicked in to try to slow the vehicle down. Maybe it did but it was not enough – we will find all of this out once the NHTSA eventually publishes its findings.

According to Michael Brooks who is the acting executive director of the nonprofit Center for Auto Safety, and others who are not named in the source article, these two crashes involving motorcyclists could be attributed to the fact that Tesla’s automated driving relies solely on cameras these days, after the manufacturer removed radar from all its models.

All Tesla Model 3s and Model Ys built after May of 2021 have a camera-based vision system, as do the updated Model S and Model X built after mid-February 2022. Elon Musk insists that Tesla Vision is safe for use on the road and that Tesla vehicles didn’t become less safe after radar was removed.

Michael Brooks believes that “this stuff isn’t working properly and it’s not going to live up to the expectations, and it is putting innocent people in danger on the roads.

Drivers are being lured into thinking this protects them and others on the roads, and it’s just not working.”

The NHTSA will probably include these two motorcyclist incidents into its larger probe that was expanded to 830,000 vehicles as of June 2022. This massive investigation was launched in August 2021 looking at 12 crashes and last time we checked, the number had risen to 16. 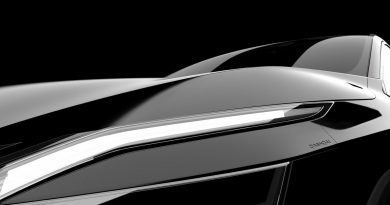 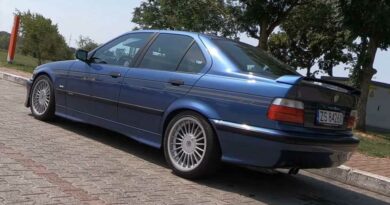 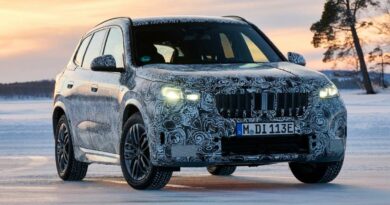