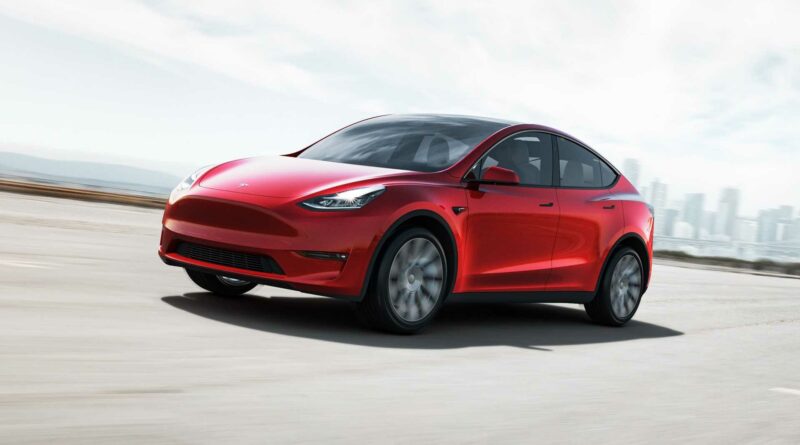 According to a recent report published by S&P Global Mobility, Tesla and Ford are the most successful brands for customer loyalty. The company measures loyalty based on the number of households that buy another vehicle from the same brand.

The data used for the recent study looked at loyalty metrics between January and July 2022. Ford had the top loyalty among mainstream (non-luxury) brands, at nearly 60 percent. Toyota was the closest behind, at about 57 percent.

As far as luxury brands are concerned, Tesla holds the top brand-loyalty spot based on the webinar results, at 67 percent. No other luxury automaker even comes close, with Mercedes-Benz in second place at just over 50 percent.

For those unfamiliar with the terminology, conquest is when a brand takes a consumer away from another brand. Sometimes you’ll see special car leasing or financing incentives that are reserved for returning customers. Other times, the promotions are conquest offers, meaning that if you leave your current preferred brand to buy from the new brand, you get a special discount. 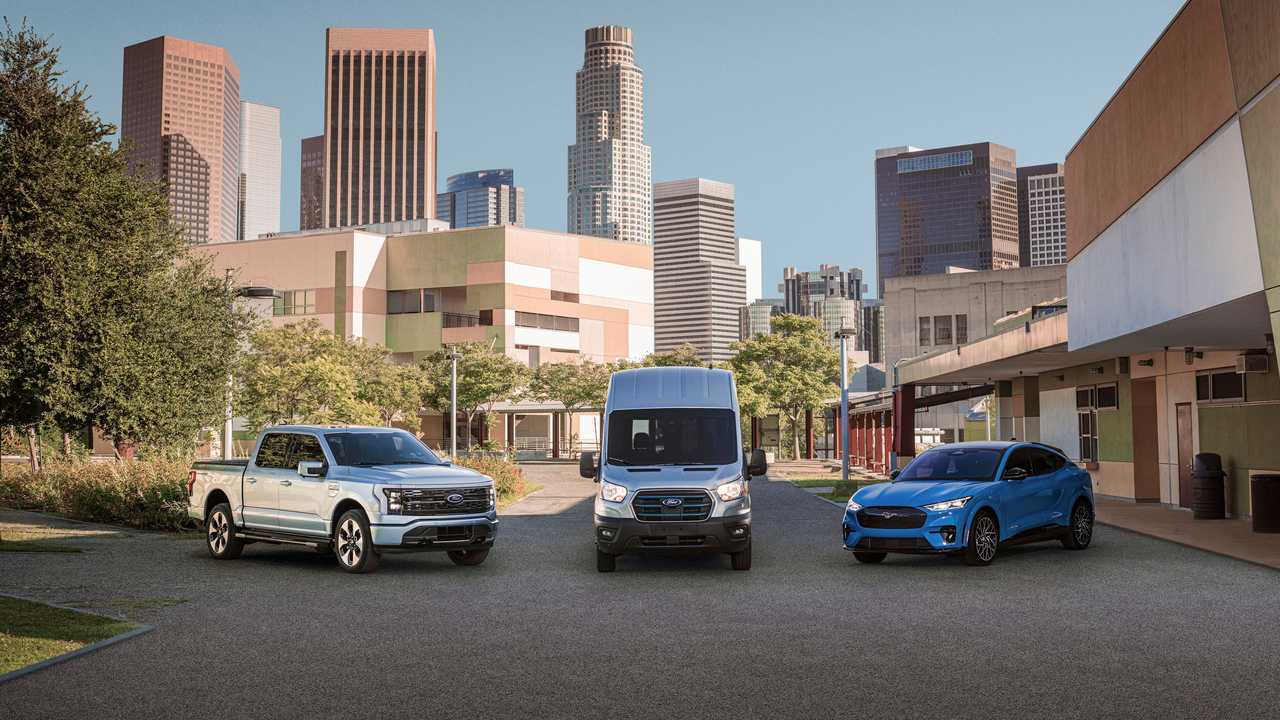 At any rate, according to Automotive News, S&P Global Mobility took the study a step further to not only look at brand loyalty, but also at how many consumers may be interested in leaving a brand to make the switch to Tesla or Ford, which could arguably become much more important than loyalty going forward. Once a consumer switches to Ford or Tesla, the chances are high that they will become a loyal customer, so getting those shoppers during this epic transition in the automotive space is paramount.

When S&P Global Mobility looked at both loyalty and potential conquest metrics, brands like Hyundai, Kia, and other foreign automakers came out ahead of Ford. Among luxury brands, Tesla was still ranked highly, though it was joined by the likes of BMW, Genesis, Porsche, and Mercedes-Benz.

The study excluded startups like Lucid, Polestar, and Rivian for now, though, if they are successful, they’re likely to have a notable impact on the results in the future. The data shows that most people buying cars from these brands already own a Tesla. Interestingly, buyers who leave the startups are going back to Tesla.

Libby went on to explain that when there are a limited number of options on the market “you have a higher probability that the household that returns to the market will not see what they want at their existing brand.” He said that a brand’s existing customers are like its “bread and butter,” and it’s critically important to keep them. If brands don’t offer what consumers want, shoppers are likely to switch.

While Tesla continues to have a unique grasp over its customers, that’s not consistently the case across the industry. GM has held the top spot for automotive manufacturer loyalty since 2015. However, Tesla took the lead this year. It has a bit of an advantage since it’s a manufacturer as well as a brand, but we can see why GM is now pushing much harder to overtake Tesla as soon as possible.

With that said, Libby made it clear that Tesla is actually hurting European luxury brands the most. Some seven percent of buyers who leave Audi, BMW, Mercedes-Benz, and Porsche buy a Tesla. Libby concluded:

“It’s sort of a common comment that, over time, ‘Tesla will go down.’ Well, we haven’t seen that yet. And also, Mr. Musk, he’s not one to sort of sit still, sit back and smoke a cigarette, so you want to, basically, you want to be prepared that he’s going to continue to be aggressive with new products.” 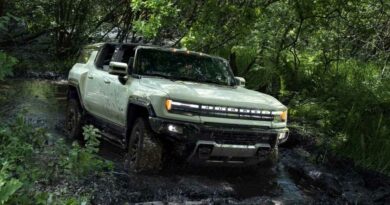 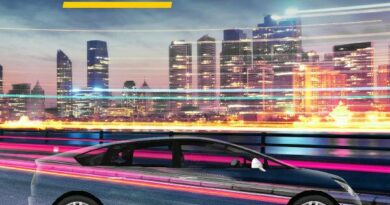 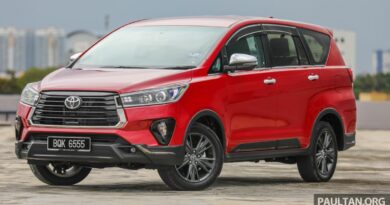