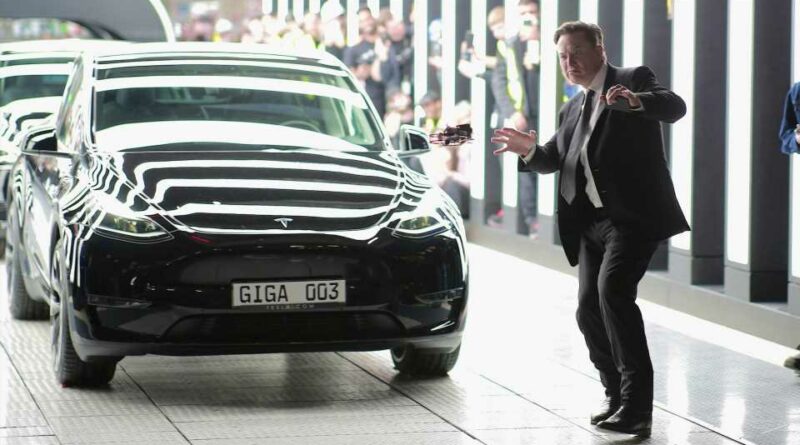 On an investor call discussing Tesla’s third quarter financial results, CEO Elon Musk was asked about reducing costs and chucked out a surprising answer: That the electric automaker is working on doing just that—with an all-new platform that he says is targeting half the cost of the architecture beneath today’s Model 3 sedan and Model Y crossover. Keep in mind that Musk was discussing Tesla’s manufacturing costs (and, later, he elaborated that his statement included the “effort” of building cars), not the out-the-door price of a Tesla car you’ll maybe be able to buy in the future. Still, the unexpected musing from the world’s most talkative CEO brings up a compelling question: Is the $25,000 Tesla that we described as being “as dead as the $35,000 Tesla” actually back on?

Tesla has been bandying about the idea of a cheaper EV for a long, long time. Initially, this took the form of ultra-affordable versions of the Model 3 sedan, which a few years ago was priced around $40,000 before Tesla tried selling a cheaper, $35,000 version. That low-spec car is practically a phantom, and it isn’t clear how many Tesla ultimately handed over to customers during the extremely brief production run before it pulled the plug and refocusing on pricier, higher-profit-margin models. Later, Musk resurrected the idea of an affordable Tesla, and rumors flew around that a $25,000 model could be possible.

That idea was publicly shut down earlier this year. The company also seems to have reneged on its promised $40,000 pricing for the perpetually almost-happening Cybertruck, and has since taken pricing off that truck’s web page.

If you take Musk’s comments about halving the production costs of a Model 3 or Model Y—or, at least, their shared platform—and transpose that on their retail pricing, you land somewhere in the neighborhood of a $25,000 EV. Today’s Model 3, following numerous price increases, is now essentially a $50,000 car in its lowest-priced form. The Model Y is pricier still. But before you get really excited that a Tesla you might be able to afford is coming, we’re going to pop your balloons.

Not only is Tesla the same company that’s repeatedly fallen short of its goals to deliver cheap EVs—it’s the company that’s done so while aggressively shifting its resources to producing high-margin, pricier models. Yes, every automaker is doing this these days as parts and chip shortages make it logical that for-profit companies allocate finite resources to higher-profit-margin vehicles, so long as there are buyers willing to step up and pay for them. But Tesla was already facing crushing demand before all that, and its website very glaringly reveals its prioritization of pricier models in estimated delivery times, which are notably lengthier for cheaper versions than for the saucier, higher-cost variants.

For Tesla to now suggest that it wants to suddenly service budget buyers, when everything it’s been doing—and enjoying financial success from of late—is essentially the opposite, strains credulity. And that’s before you consider how Tesla is famously late with new vehicle launches. The Semi truck has seen its launch date pushed back again and again (it’s now promised by December 1 of this year), as has the Cybertruck pickup, which is allegedly going into early production midway through 2023—years later than originally stated when it debuted in 2019. Both of those vehicles represent new platforms for Tesla.

None of this is to say we wouldn’t welcome a more affordable Tesla with open arms. At least as this new-generation Tesla exists so far (seemingly as an engineering prompt, not a real vehicle actually in development), Musk describes it as “smaller” than a Model 3. Stating the obvious, he adds that such a vehicle would also likely go on to out-sell the rest of Tesla’s lineup “combined.”

That makes sense; every time Tesla has introduced a less-expensive model, it’s gone on to become its best-seller. We see no reason to doubt a $25,000 Tesla taking over the company’s sales charts. Just look at Ford, which after launching the F-150 Lightning electric pickup at just over $40K recently hiked the price by $12,000 in the face of overwhelming demand, having apparently misjudged the inherent appeal of a full-size electric truck with 452 hp that cost so little.

Trouble is, at this point, we see plenty of reason to be skeptical that such an affordable Tesla might ever exist. If it eventually does, put some emphasis on “eventually;” Musk demurred when asked about timing of such a vehicle, and we already know Tesla isn’t introducing any new cars in 2022—or likely even in ’23, if the Cybertruck fails to launch yet again. 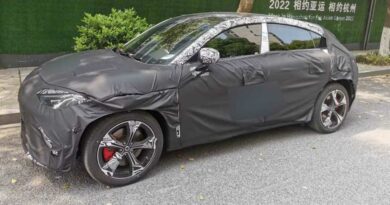 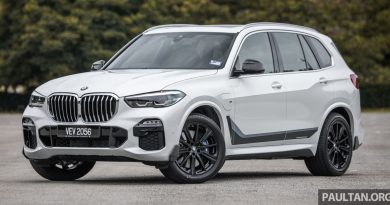 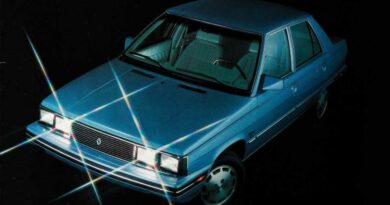 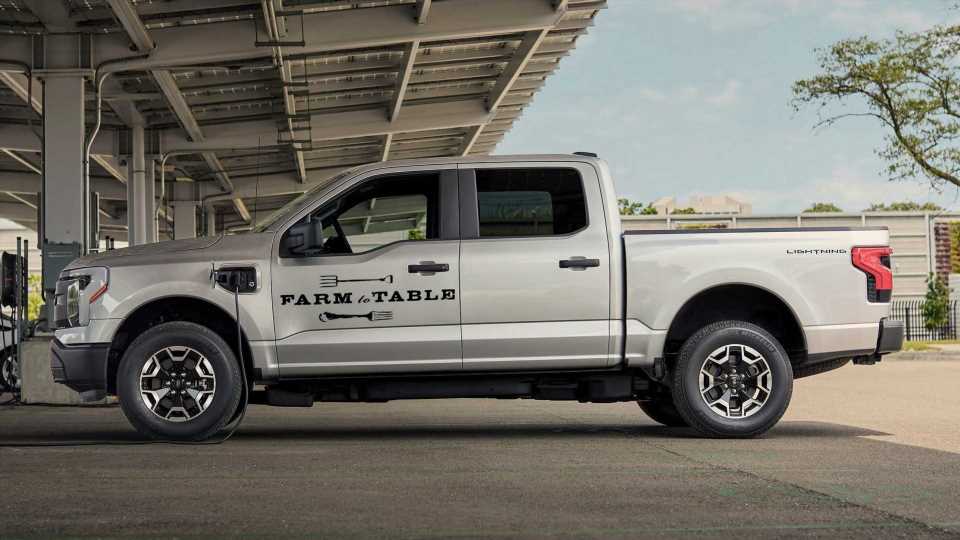