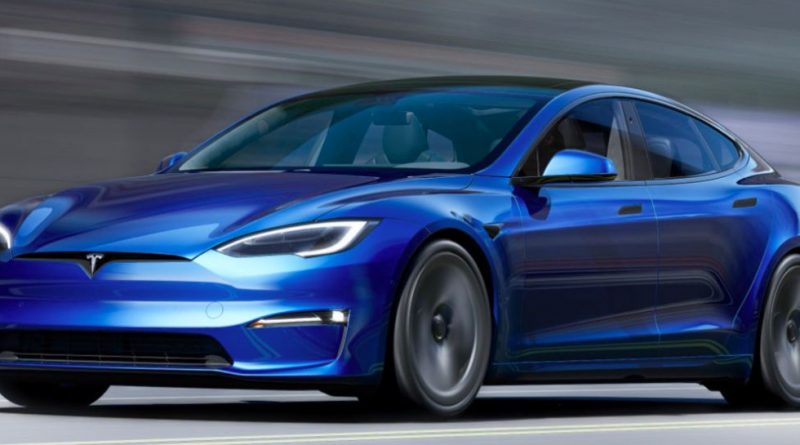 Tesla has been accused of violating environmental rules and regulations according to the United States Securities and Exchange Commission (SEC), CNBC has reported. The Environmental Protection Agency (EPA) of the United States last week accused the California-based electric car maker of failing to prove that it is in compliance with federal emissions standards for hazardous air pollutants, the news site added.

Of course, in the case of battery-electric vehicles such as those made by Tesla, the emissions of hazardous air pollutants mentioned are not from exhaust emissions. The EPA is seeking details in particular about how Tesla handles the “surface coating” of its vehicles, according to the report.

An earlier CNBC story reports of problems at a paint shop in Tesla’s main plant in Fremont, California, which has been plagued by fires, improper cleaning and maintenance, it said. Instances of re-touching were done in a tented “paint hospital” at the Fremont facility, Tesla employees previously told the news site in 2019.

Tesla said last week that it “has responded to all information requests from the EPA and refutes the allegations,” and it does not expect any “material adverse impact” on its business from tis dealings with the EPA on this matter. The electric car maker is still in dispute with the Bay Area Air Quality Management District over previous notices of violation with regard to “air permitting and related compliance for the Fremont factory,” CNBC wrote. Across the Atlantic, Tesla has been fined 12 million euros (RM59 million) in Germany for allegedly failing to make public notifications and fulfil their obligations to take back old batteries from customers. The law in Germany requires makers of electric vehicles to take back batteries for disposal in an environmentally sustainable manner.

“This is primarily relating to administrative requirements, but Tesla has continued to take back battery packs,” Tesla wrote in the filing. The American EV maker has filed an objection in Germany, and said that the matter should not have a material impact on its business.

The EV maker is in the process of building its first European plant in in Grünheide, Brandenburg, outside Berlin, and it has notified local authorities in the area that it wants to obtain a permit to build and run a battery cell production site at the new plant that is currently under construction.

Tesla has previously obtained a permit for the construction of the vehicle assembly plant, but not with the battery production site, CNBC wrote. 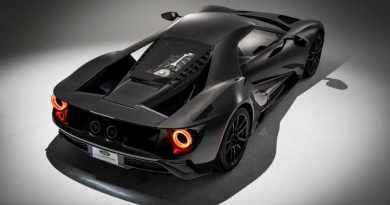 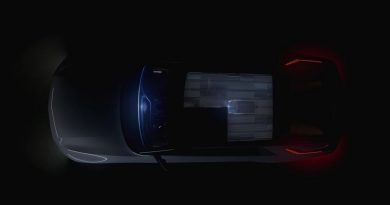 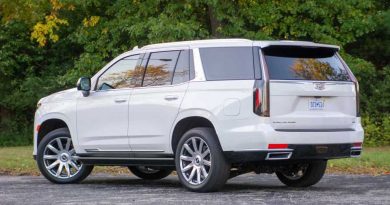