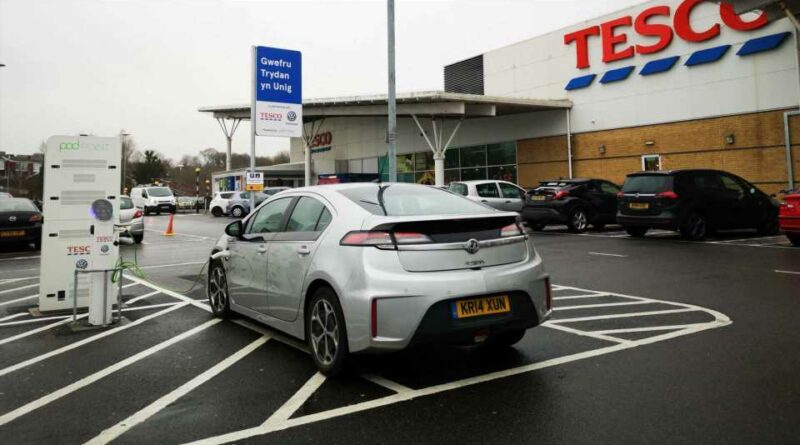 Tesco is the UK supermarket chain with the greatest proportion of stores that offer customers electric vehicle (EV) charging facilities. That’s according to new research from electric car website Electriying.com, which has ranked the UK’s biggest supermarkets in order of EV-friendliness.

Tesco topped the list, with almost half (45 percent) of its UK superstores boasting charging facilities, while Morrisons came second with four in 10 (40 percent) of stores offering EV charging. At the opposite end of the scale, just seven percent of Sainsbury’s stores offer at least one EV charging point. 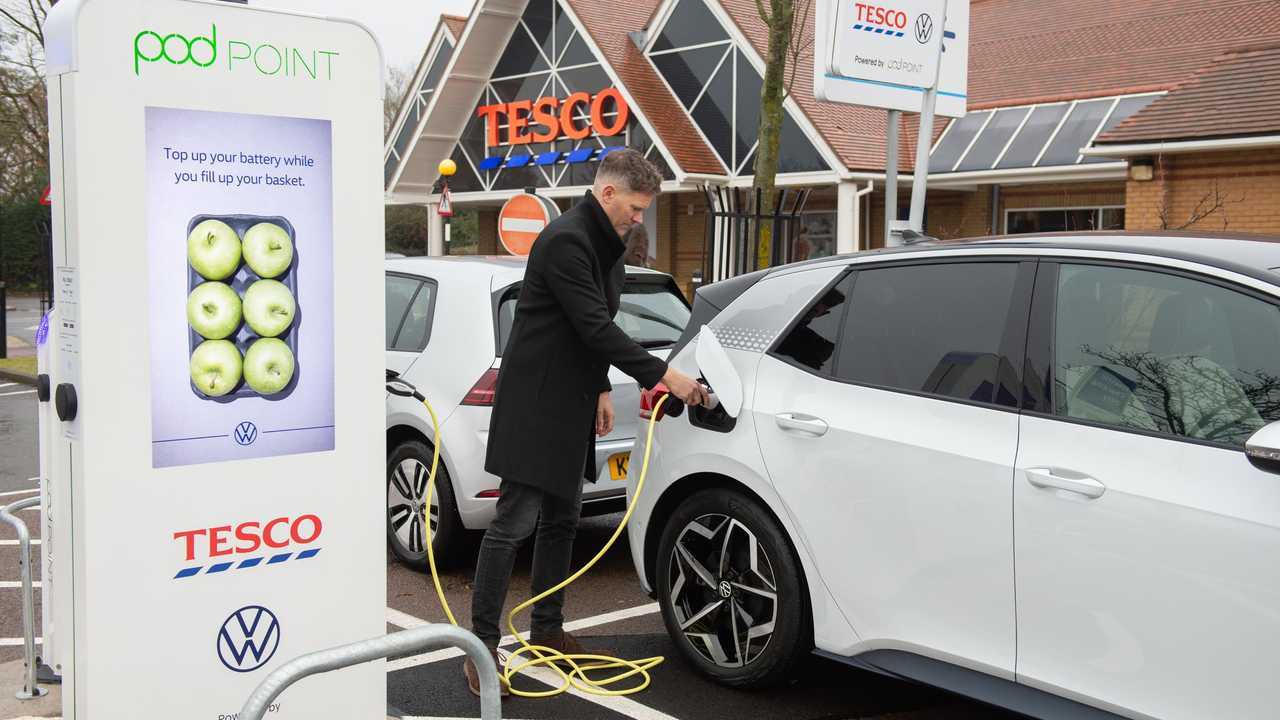 “Congratulations to Tesco and Morrisons which have both invested heavily to provide customers with good charging facilities,” she said. “We’d love every supermarket site to offer this, but we aren’t there yet. We expected more supermarkets to be doing better, but it’s still great to see how some of them have recognised that offering shoppers reliable car charging is not only good for business but will also help give the nation confidence to make the switch.

“With electric cars surging in popularity – July saw battery electric vehicles claim a nine-percent market share in the UK – and ambitious government targets to ban the sale of new petrol and diesel cars by 2030, providing charging infrastructure at convenient locations is crucial to encourage drivers to go electric sooner, particularly the significant number that don’t have access to off-street parking.”

While Tesco, which has a deal with Volkswagen to provide low-cost charging at its stores, said it was “delighted to be recognised as the best supermarket for EV drivers in the UK”, Lidl and Sainsbury’s promised increased charger availability in the coming years. A Sainsbury’s spokesperson said the company had “ambitious plans” for future charge points, while Lidl GB said the firm would have more than 350 stores with rapid charging by 2022. 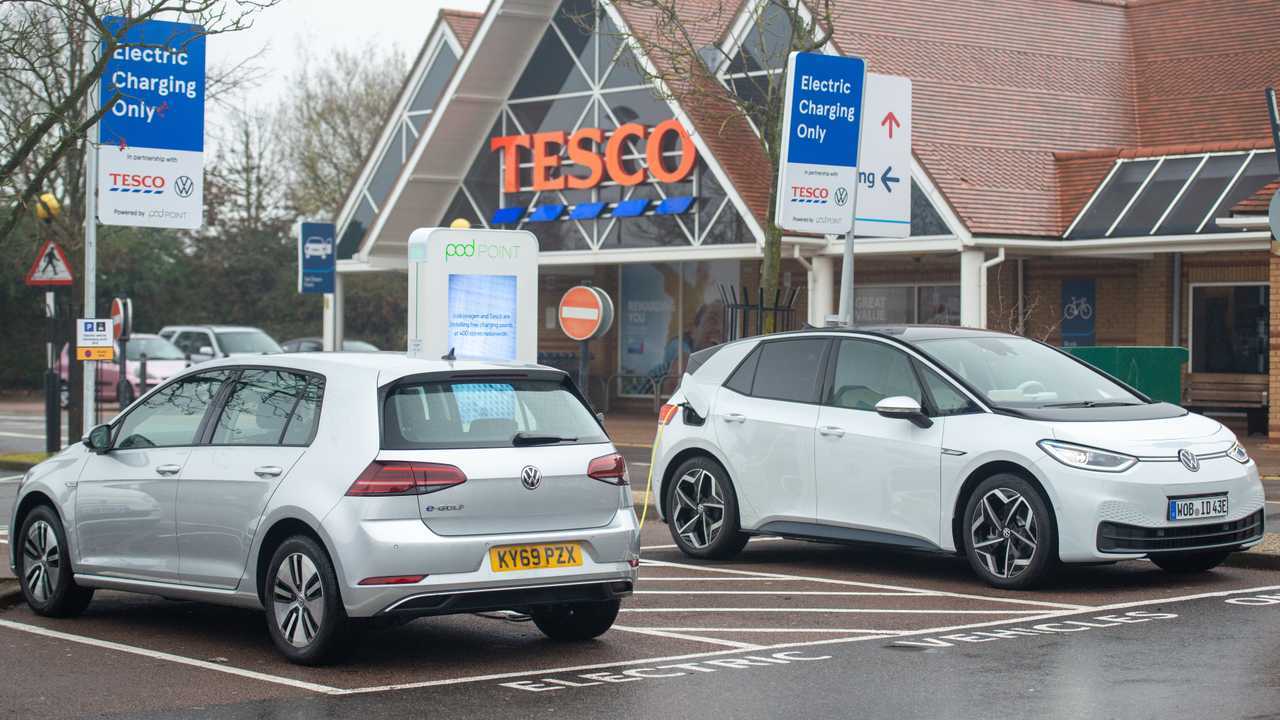 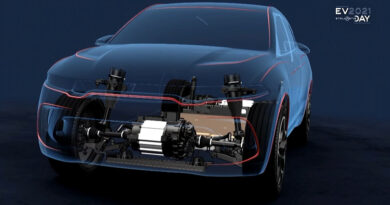 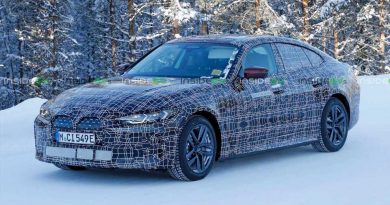 BMW i4 Drops Some Camo In Latest Spy Shots 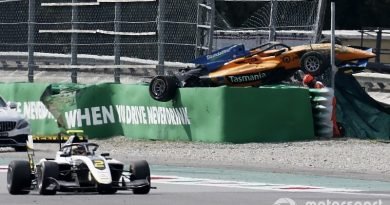