Home » Car Reviews » Tens of millions of pounds in unpaid ULEZ penalties will be pursued, Transport for London pledges 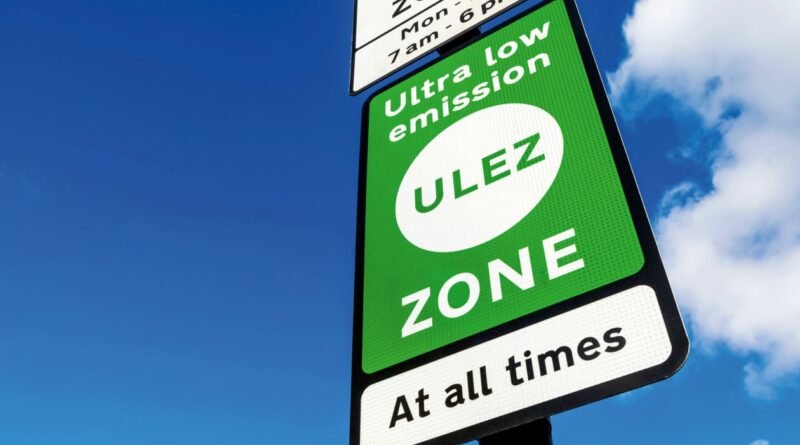 A third of a million Penalty Charge Notices have yet to be paid, as the pandemic slows the admin and debt recovery process

A third of drivers who have been issued with penalties for driving non-compliant vehicles in the London Ultra Low Emissions Zone (ULEZ) have yet to pay up.

Official figures released following a freedom of information request show that close to a million Penalty Charge Notices (PCNs) have been issued since the charges were introduced in April 2019, but over 330,000 of the 980,000 issued are still outstanding.

The backlog has been attributed to a range of factors by Transport for London (TfL), which operates the ULEZ, most of which are related to the Covid pandemic. However there’s no suggestion that errant drivers are being let off the hook. With Penalty Charge Notices set at £130 (reducing to £65 if paid within 14 days under normal circumstances), tens of millions of pounds are at stake.

After Auto Express approached TfL for an explanation of the figures, Paul Cowperthwaite, TfL’s General Manager of Road User Charging, said this: “There are many reasons a PCN may remain open, including the customer contacting us to query the PCN, non-payment of notices and the debt recovery process.

“The coronavirus pandemic has also had an impact, with the initial suspension of the scheme and associated impacts to the recovery of any PCNs, and we have allowed people more time to pay fines and interact with us given the impacts the pandemic has caused for many.”

“We want to make clear however that those with non-compliant vehicles who do not pay the ULEZ charge will still be fined, and we remind drivers to check their vehicle ahead of the expansion of the zone to the North and South Circular roads next month.”

According to TfL, compliance with the ULEZ has been high since it was implemented in 2019.

“The Ultra Low Emission Zone helps keep the most polluting vehicles off the roads and compliance is consistently high, at around 87 per cent, with fewer than one per cent of those entering the zone going on to receive a PCN,” it says.

Drivers with non-compliant vehicles entering the ULEZ zone who wish to avoid a penalty charge can do so by paying the £12.50 daily fee via the TfL website.

Hungry for more information? Read our explanation page on the London ULEZ zone… 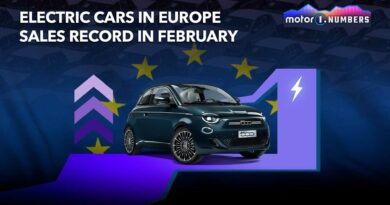 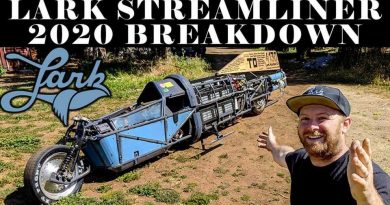 Will This Become The World’s Fastest Electric Motorbike? 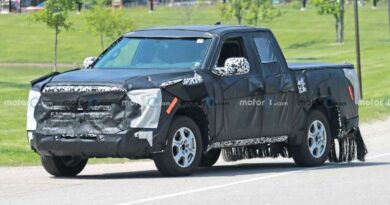