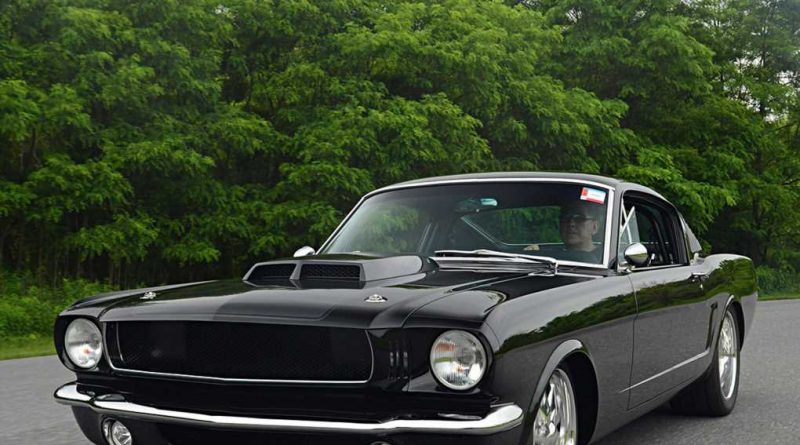 But then Barber saw a friend’s modified classic Mustang. Newly enthused, Dave took his ’65 fastback to East Coast Hot Rod Garage in Denton, Maryland. “They do everything there—interiors, bodywork, paint, modifications,” he says. Barber told the shop he wanted a nice car to drive with air conditioning—after the rust in the floor and trunk was fixed, of course.

Mustang Monthly discovered this Mustang at the Carlisle Ford Nationals in Pennsylvania in 2018. From a distance, the car certainly appears to be nice, but on closer inspection, Barber’s ’65 fastback is a teenage dream machine, starting with the 351 Dart block that has been bored and stroked to 427, topped with a set of AFR heads, and fed by a pair of Edelbrock 650s.

Barber went old school. Dean Alexander at the Hot Rod Garage tells us, “Dave didn’t want fuel injection. He wanted to keep carburetors, which is more in our wheelhouse, anyway.”

Getting that power to the ground made other mods mandatory. Behind the 427 is a Tremec five-speed, turning a set of 3.50 gears in a Ford 9-inch rearend from Detroit Speed. Up front, they replaced the stock suspension with a Heidts Pro Touring front end featuring fully adjustable coilover shocks, tubular control arms, Wilwood disc brakes, power rack-and-pinion steering, and motor mounts for the Dart 351 block.

The shop gutted the rear leaf-spring suspension down to the bare framerails and installed all-new bars, frame supports, frame connectors, crossmember with coilover shocks, a bigger sway bar, and four-piston disc brakes from Detroit Speed. Mini-tubs in the back allow 18×10 Budnik wheels to fit snugly inside radiused wheelwells. The same fender treatment up front fit 17x8s.

Body-wise, the build really went radical but still retains its classic 1965 look, which is a testament to the quality of the work. As Barber says, the goal was to “look a little bit meaner than a regular Mustang, to give it more attitude.” Of course, the shop was replacing floors and fixing rust, so in the process they cut off the entire back of the body. From the factory, the trunk lid, rear body panel, and rear bumper have a slight concave curve. The Hot Rod Garage straightened everything out and frenched the stock taillights and the gas cap. As part of this process, they cut and narrowed the rear bumper to fit flush with the body, with a quarter inch of clearance compared to more than an inch stock.

The front bumper has also been smoothed and narrowed to fit tighter to the body. The front features a custom air dam with an oval opening to improve airflow. The grille mesh is cut from steel into a honeycomb pattern. This same grille mesh is inserted into a functional, custom-built fiberglass hoodscoop.

The interior is also fully custom, with the most obvious change being the bucket seats, which came from an Isuzu Trooper and were re-shaped to make them look like they belong in a Mustang. The gauges are from Classic Industries and the stock steering wheel, which would now look out of place, was replaced with a D-shaped wheel from Billet Specialties.

Overall, Dave Barber’s vision of a “nice car with air conditioning” turned into a radical build, but unless you pop the hood, look inside, or study the body up close, it has the classic look of the original 1965 fastback with a high-performance attitude. Isn’t that what he wanted as a teenager? Ultra-high performance in the coolest-looking Mustang in the neighborhood comes to life 45 years later. 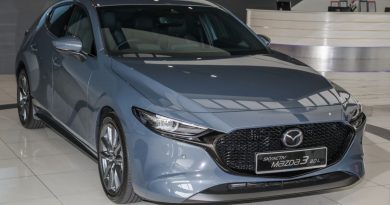 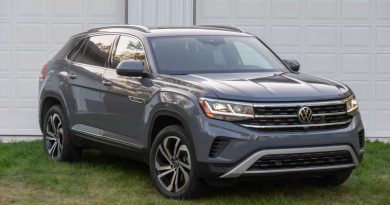 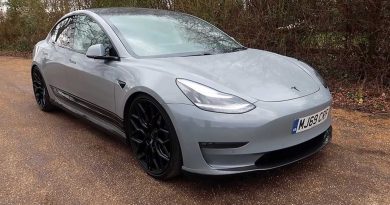