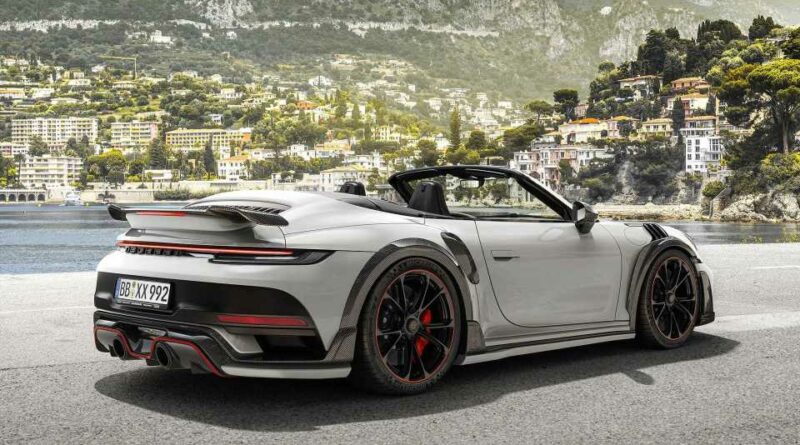 Techart took the tuning scene by storm back in June when it revealed a comprehensive upgrade package tailored to the latest-generation Porsche 911 in Turbo or Turbo S flavor. After the coupe, the German aftermarket specialist is unveiling the convertible, which keeps the plethora of carbon fiber upgrades and combines them with the electrically retractable soft top.

The Techart GTstreet R vows to deliver real aerodynamic benefits rather than just a more aggressive design. Bigger air intakes provide improved airflow to the intercoolers, while the hood and wing are made from carbon fiber to shave off weight. The chunky wheel arch extensions might suggest added fat, but the tuner has swapped out the original fenders in favor of a lighter set. 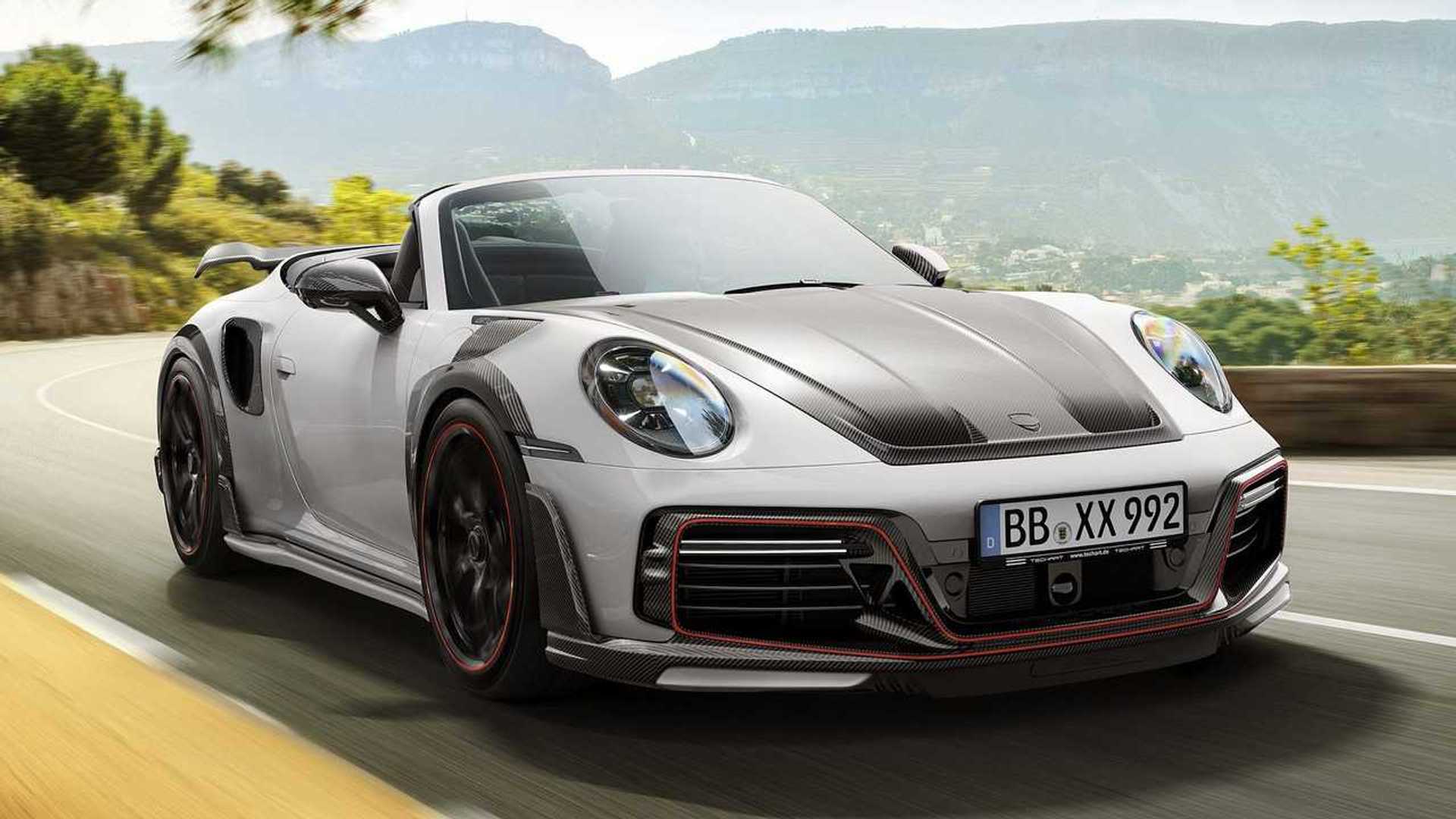 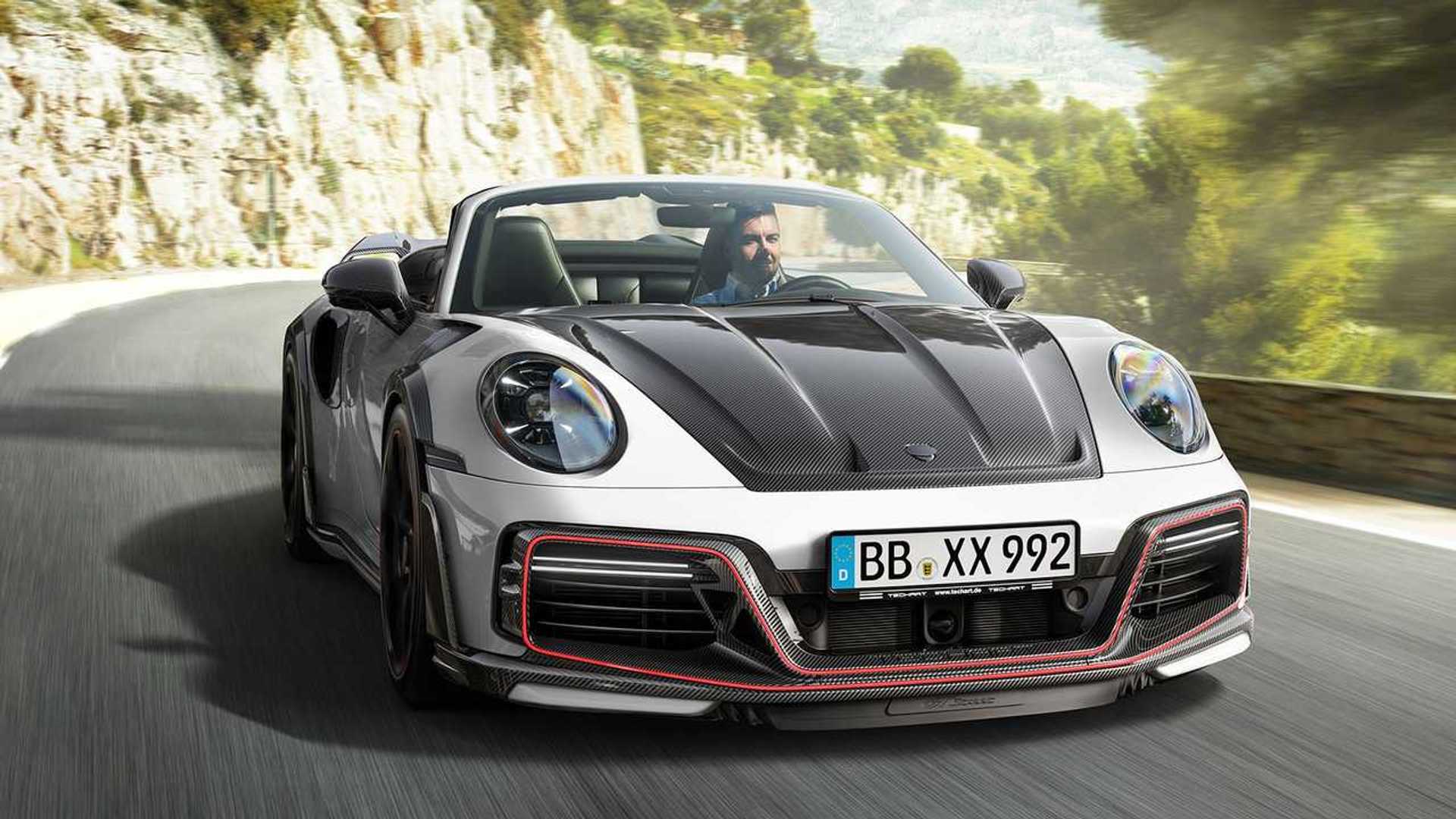 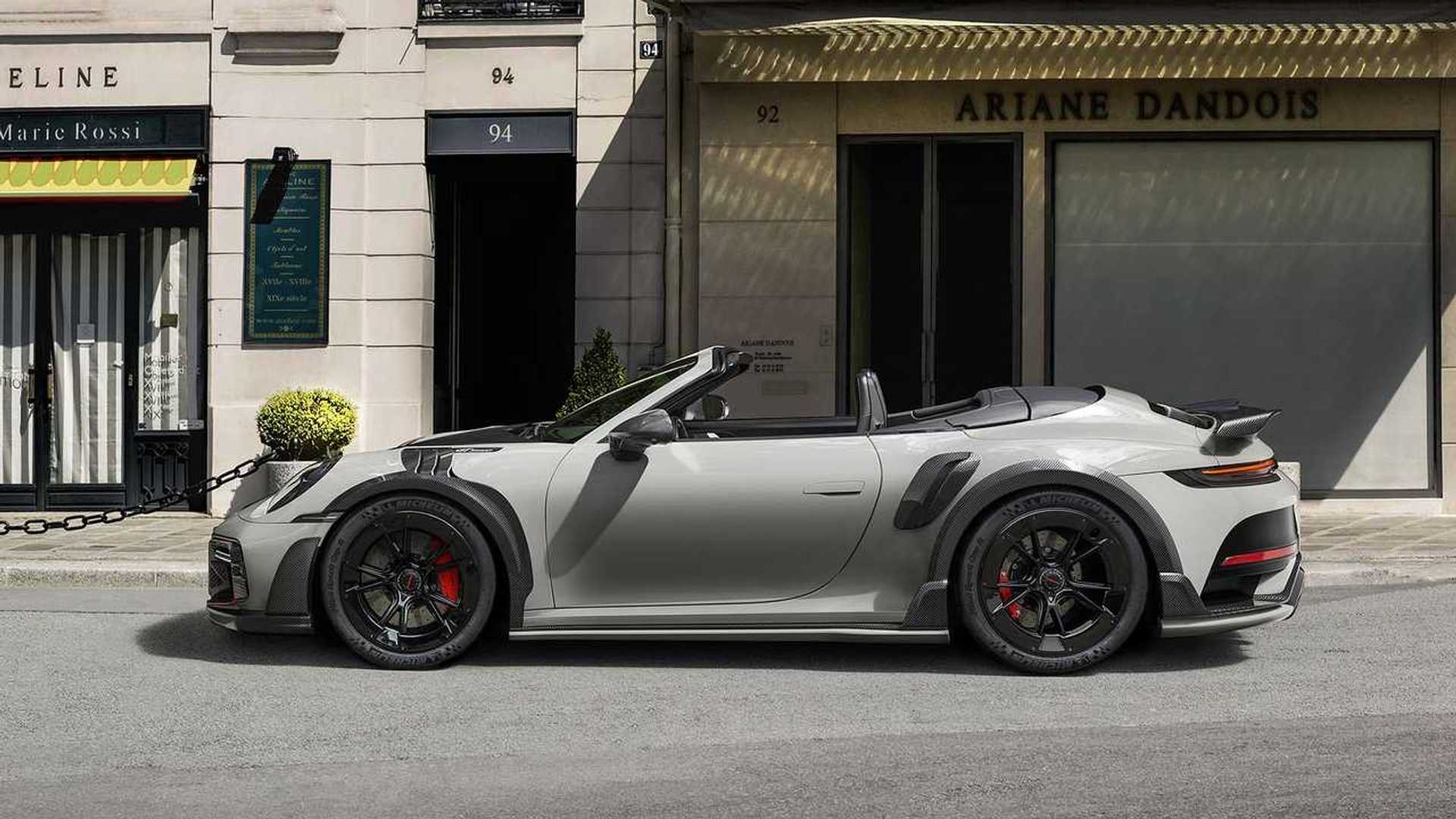 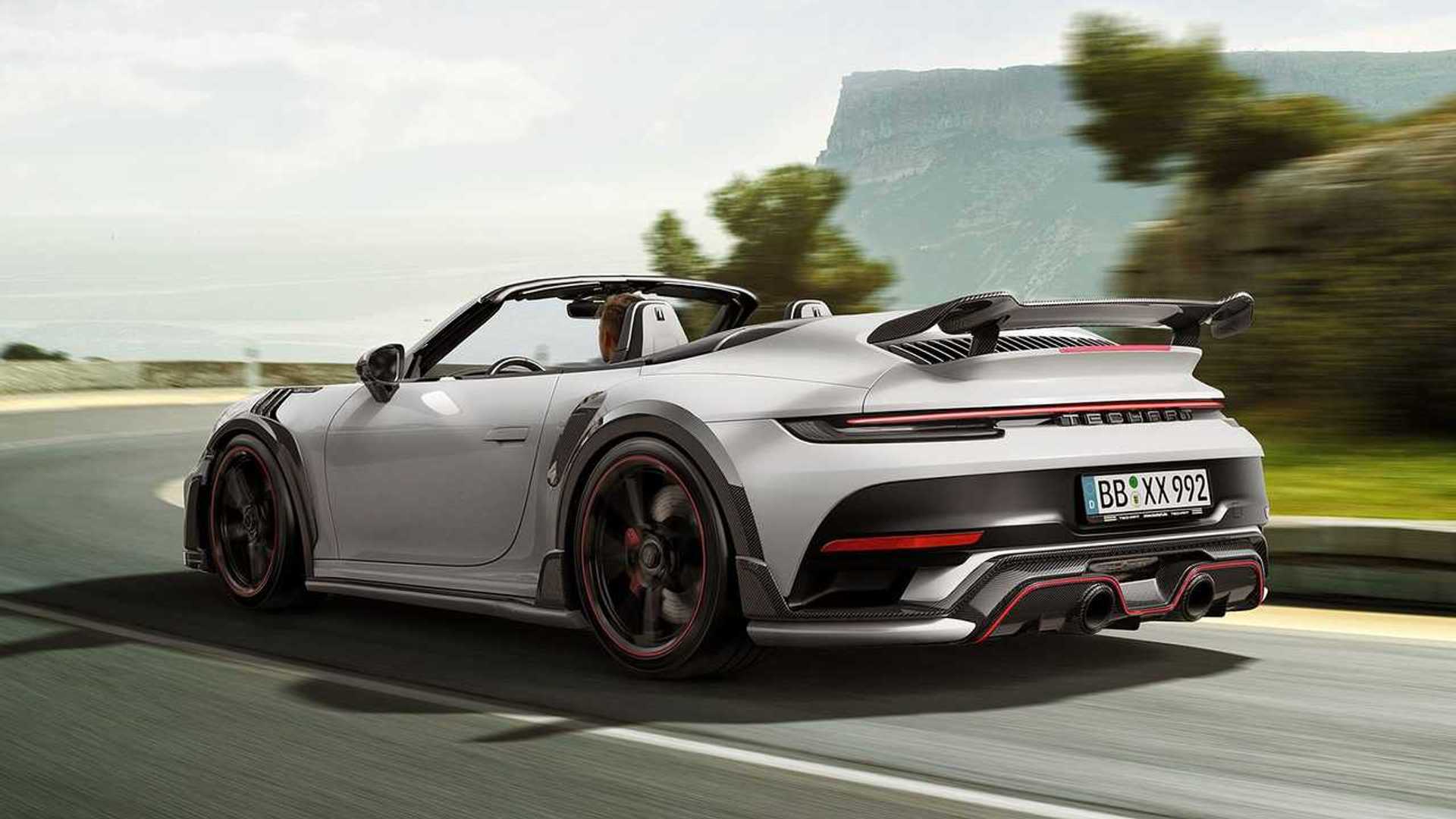 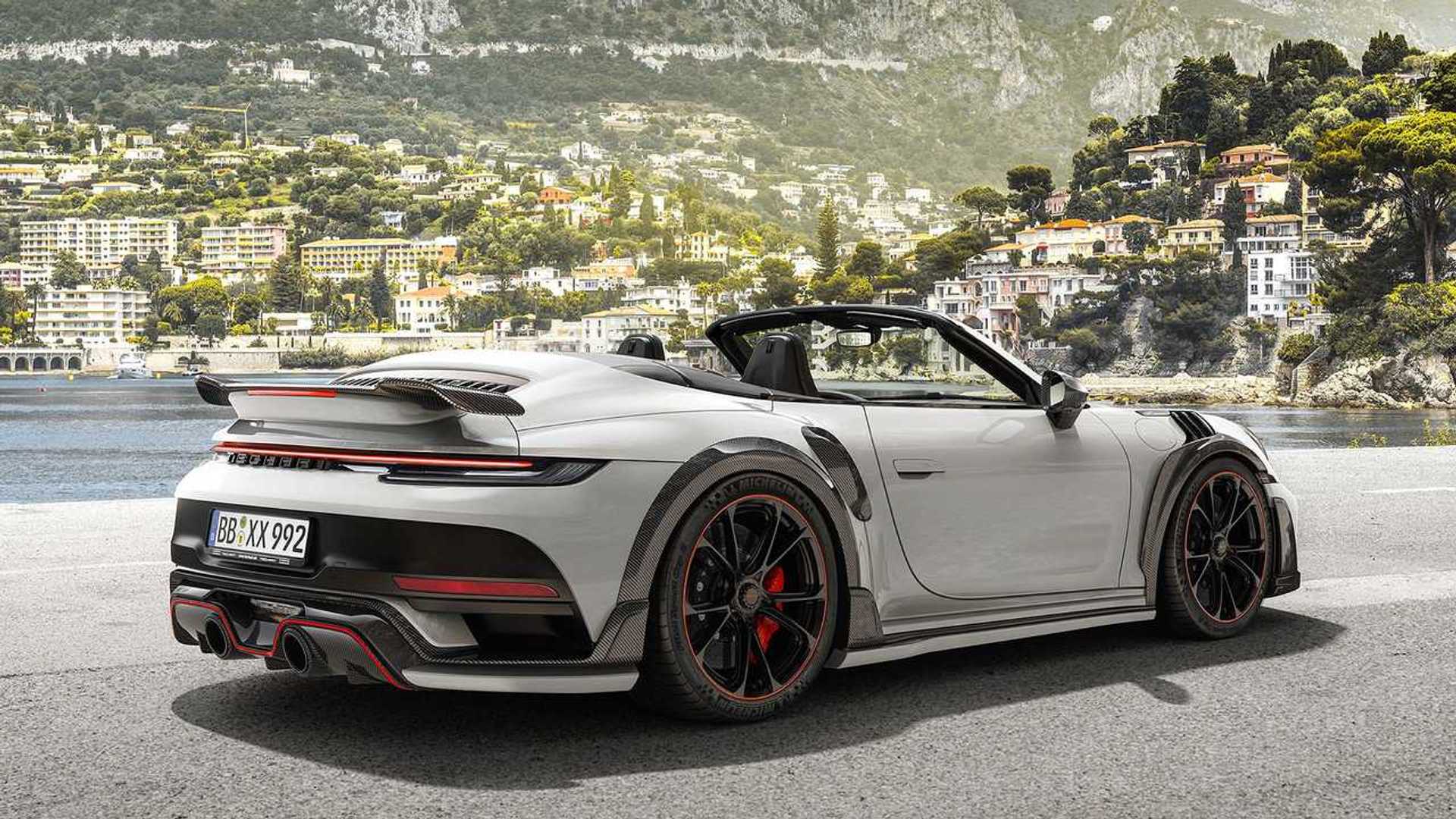 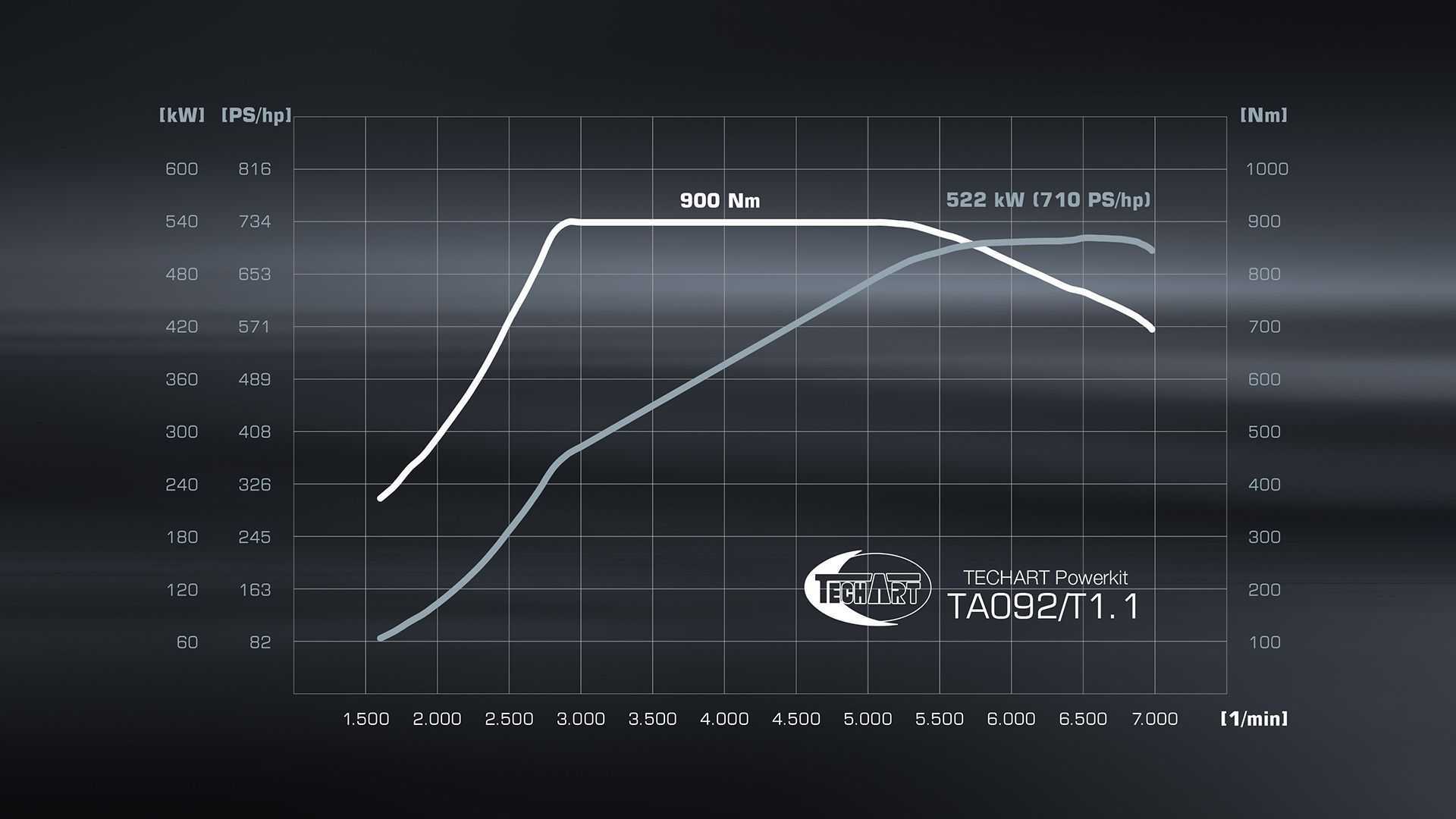 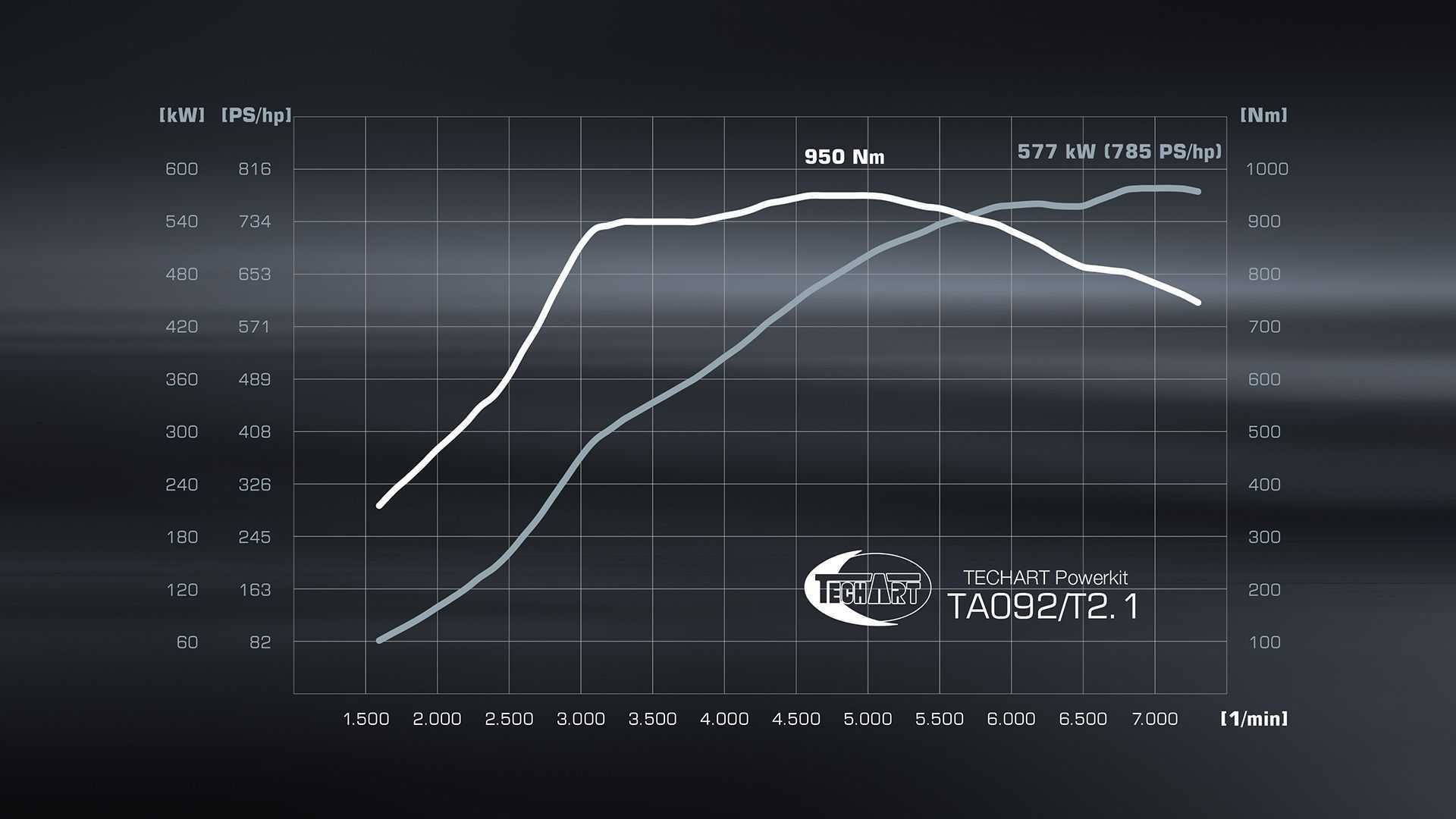 Even though it’s based on a Turbo, the car’s overall appearance gives us the impression of a 911 GT2 Convertible that Porsche is unlikely to launch. Much like it’s the case with the coupe, the GTstreet R’s engine can be massaged to deliver up to 800 hp and a mountain-moving torque of 950 Nm (700 lb-ft). With the newly gained muscle, the amped-up 911 will top out at 218 mph (350 km/h).

The list of changes goes on with a new two-pipe, hand-welded exhaust system made from stainless steel and equipped with a valve control system to alter the engine’s soundtrack on the fly. Techart will also bring the 911 Turbo / Turbo S lower to the road by 25 mm (nearly one inch) courtesy of a stiffer spring set, with an optional fully adjustable suspension currently in development.

Rounding off the list of goodies are 20- and 21-inch centerlock wheels with or without carbon fiber aero discs, one- or two-tone paint finishes, and various interior enhancements like Alcantara, leather, heritage fabrics, and carbon fiber.

These upgrades certainly don’t come cheap as the kit costs from €73,000, which is a little bit more than a new Porsche 718 Boxster S in Germany. As with the coupe, the cabrio is limited to 87 examples. 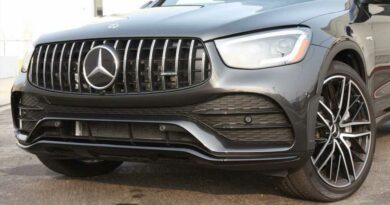 Used Car With Lowest Price Increase Is A Mercedes, Highest A Nissan 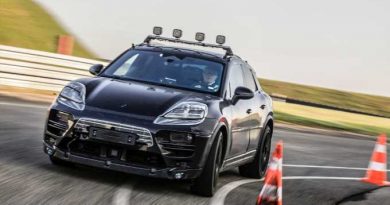 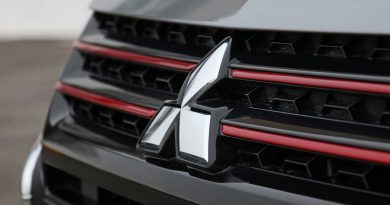 Mitsubishi set to be forced back into the European market