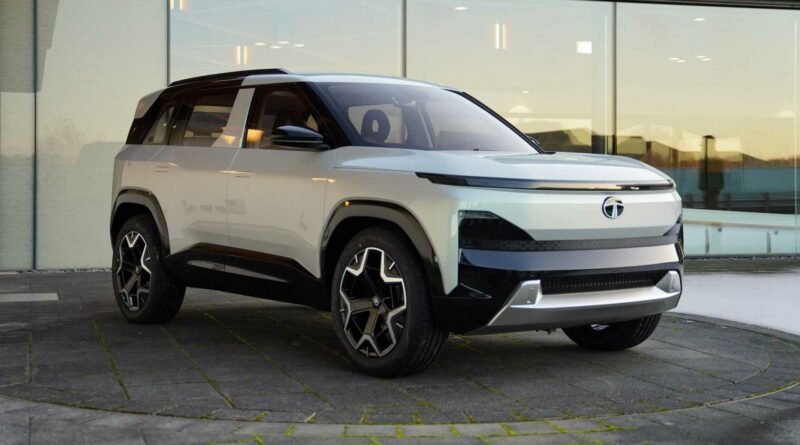 The core brand of Tata Group, which also includes the Jaguar and Land Rover brands, has big electrification plans through its Tata Passenger Electric Mobility subsidiary.

It has committed to launch 10 EVs in different product segments and body styles in India by 2027, including the existing Nexon EV, Tigor EV and Tiago EV, which starts deliveries this month. This new Sierra EV SUV concept previews another upcoming EV model from Tata scheduled to launch in 2025.

A much enhanced version of the namesake concept unveiled at the 2020 India Auto Expo, the Tata Sierra EV looks pretty much ready for production. The vehicle is compact in size but is said to offer a roomy interior and spacious luggage compartment.

From a styling standpoint, it adopts an adventure SUV look with well-balanced proportions, high ground clearance, an upright and flat hood, muscular bumpers with skid plates, as well as black cladding around the wheel arches, door sills and bumpers.

Designers have maintained the Sierra EV’s identity by having blacked-out C and D pillars, although they went for traditional doors at the rear instead of the original concept’s sliding rear doors.

Exterior design highlights also include the sleek headlights connected by an illuminated LED strip, mirrored at the rear by a similar setup for the taillights.

Inside, the Tata Sierra EV Concept goes for a layered horizontal design theme, with a modern dashboard featuring a central touchscreen, a digital instrument cluster, a multifunction steering wheel with an illuminated logo at its center, and a chunky shifter placed on a suspended center tunnel.

At the rear, the Sierra EV features lounge seating that’s said to offer more space than a vehicle from a segment above, without compromising utility. The rear seats even feature business class-style reclining function.

According to Autocar India, the production version of the Sierra EV SUV will launch sometime in 2025 and will sit above the Safari in the lineup. Tata Motors did not talk specifications but said it would offer both EV and ICE powertrains on the Sierra, which will use the company’s ALFA (Agile Light Flexible Advanced) architecture. 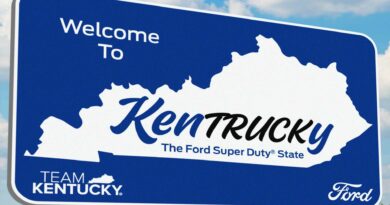 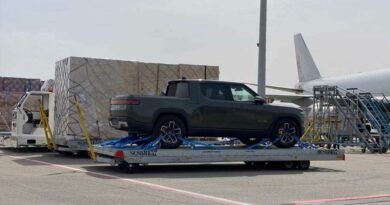 Is This The First Rivian R1T To Make It Into Europe? 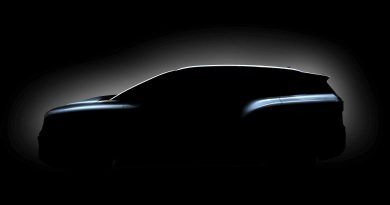