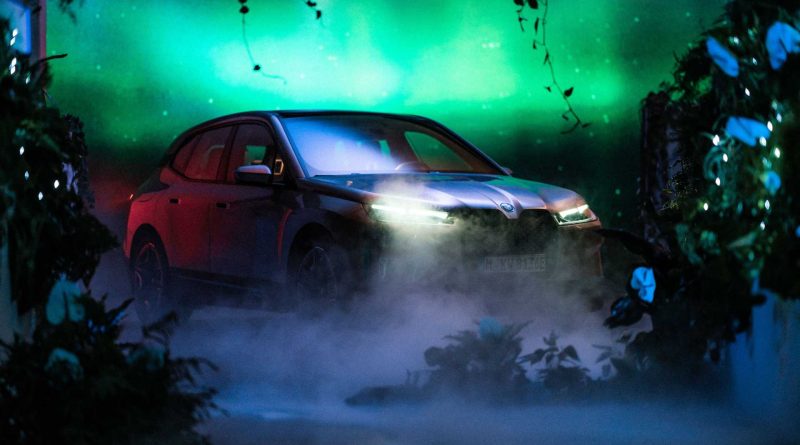 Some will be standard, some will be optional, but we’ll have to wait for confirmation on all of them.

We already have some idea regarding the bells and whistles we expect to see on the upcoming BMW iX electric SUV. For instance, we’re aware it’s going to come with optional two-axle air suspension, quad-zone air conditioning and soft-close doors, but we didn’t know about a whole slew of really cool luxury gadgets that you will apparently be able to spec on it too.

According to this thread on Bimmerpost, the iX will come as standard with 20-inch rims, three or four available 21-inch wheel designs and two types of 22-inch rim. Having seven different wheel options is certainly plenty and we’re curious to see if they will all look like typical EV wheels (that are supposed to enhance the car’s aero credentials) or of some more traditional BMW style wheels will be available too.

It will also apparently have a thermally insulated windscreen, a panoramic glass roof (called Sky Lounge Roof which may or may not open), interior camera (we’ll have to wait and see what that’s for), as well as two new features that BMW has yet to mention or detail – Personal CoPilot (which could be self-driving-related) and Natural Interaction (which could be gesture control-related).

The base audio system will be by Harman Kardon, but you will be able to spec an upgraded, optional Bower and Wilkins system. Even though BMW recently updated its iDrive infotainment, the iX will get an even newer version of it, although it will apparently debut on the i4 before being shown on the SUV.

Do note that this list has not been officially confirmed – we’ll have to wait and see which of these features will be available on the BMW iX, either as standard or as optional extras. 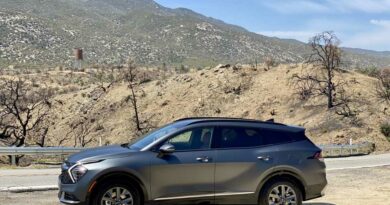 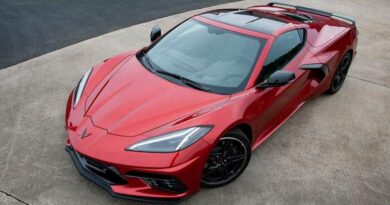 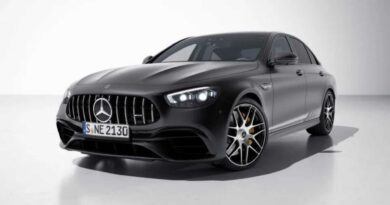 Mercedes-AMG E63 Final Edition Signals The Beginning Of The End