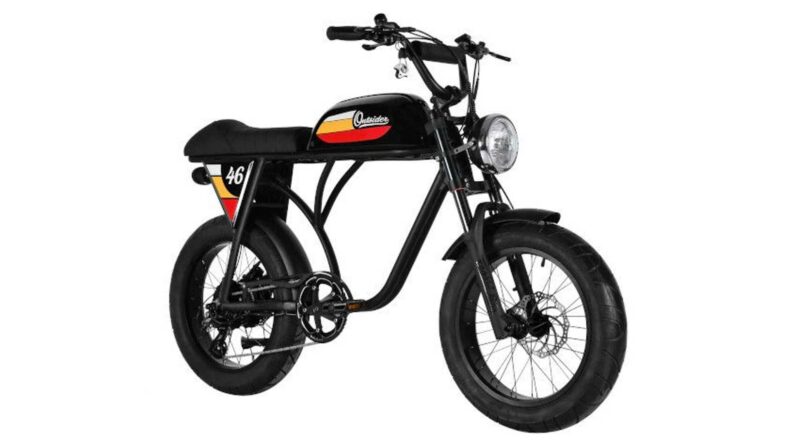 For a lot of people, an electric bicycle is the closest thing they can get to riding an actual motorcycle. Indeed, the fact that a lot of electric bicycles in the market today are stylized to look like motorcycles helps quite a bit. We’ve seen it in the likes of Super73, Ride1Up, and Juiced. This time around, let’s take a look at the Outsider, a popular model from e-bike manufacturer Michael Blast.

Now, Michael Blast is an interesting brand, not just because of its name, but because its origins aren’t exactly clear cut. The company is headquartered in Vancouver, Canada, but has origins from Australia, France, and the U.S. The brand has made quite the name for itself in the U.S. market, thanks to much more relaxed e-bike regulations in the area. However, more recently, Michael Blast has been able to market its two-wheelers in Europe—France, in particular, by adjusting the specs of its models to meet local regulations. 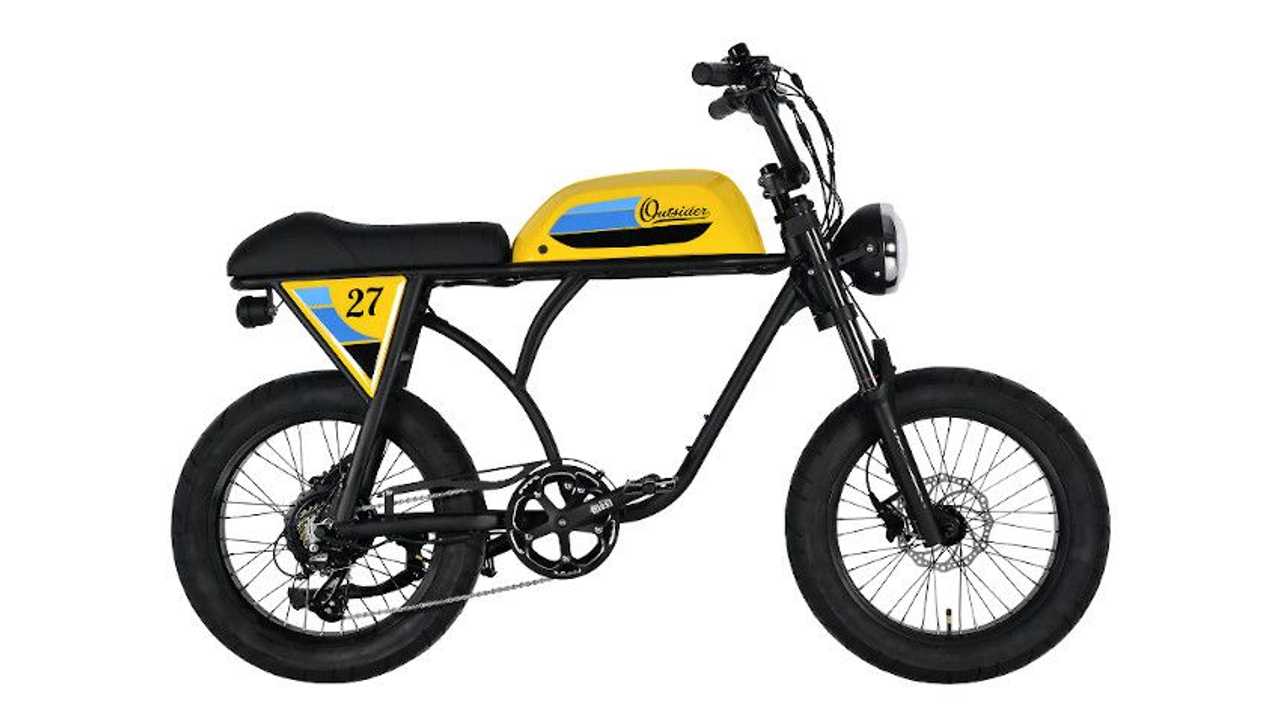 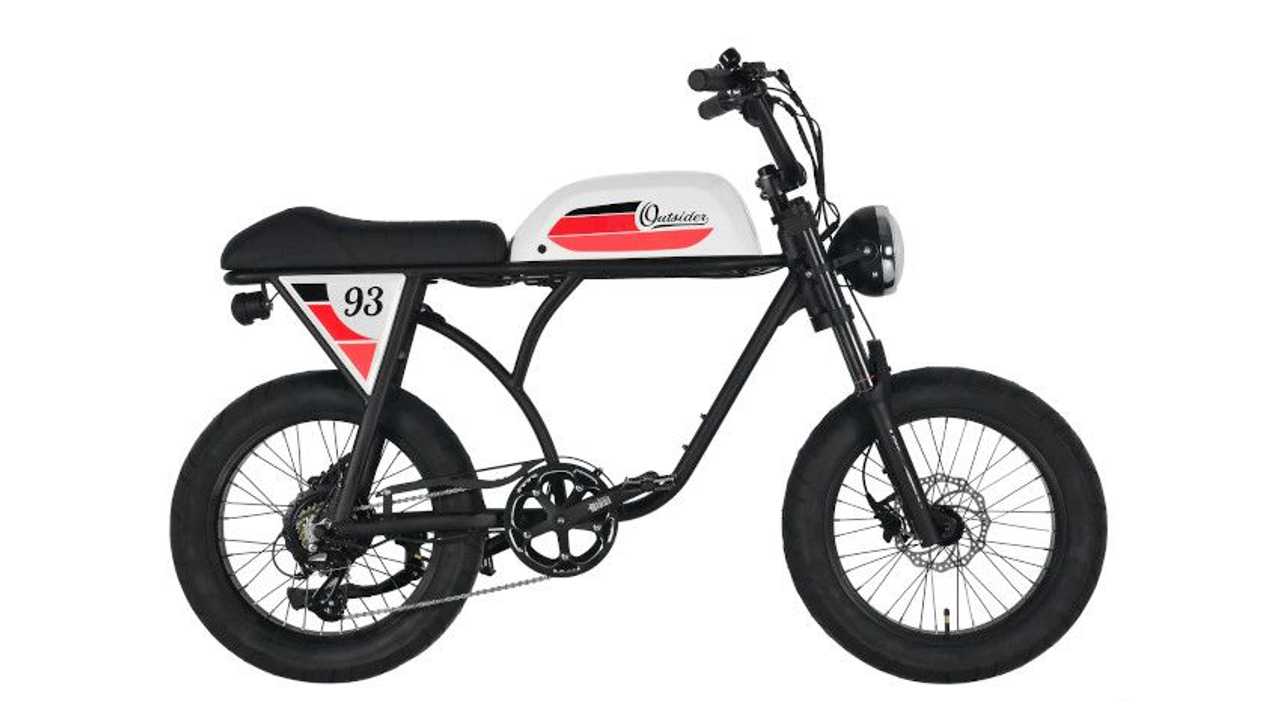 You see, in the U.S. market, the Outsider is quite the powerful machine. You can opt to have it in 500W or 750W trim, and it’s sure to make for quite a punchy ride either way. Across the pond however, pedal-assisted e-bikes are limited to 250W in order to be ridden without the need for a license and registration. This is exactly what the brand has done with the new Outsider MX, a burly, scrambler-inspired electric bike that has just landed in the French market.

Right off the bat, it’s clear that the Outsider gets its looks from the motorcycle world, more specifically, from neo-retro scramblers. Everything from the fake fuel tank in which the battery is housed, all the way to the single-piece saddle, and of course, the round LED headlight, give the Outsider a dash of classic style. 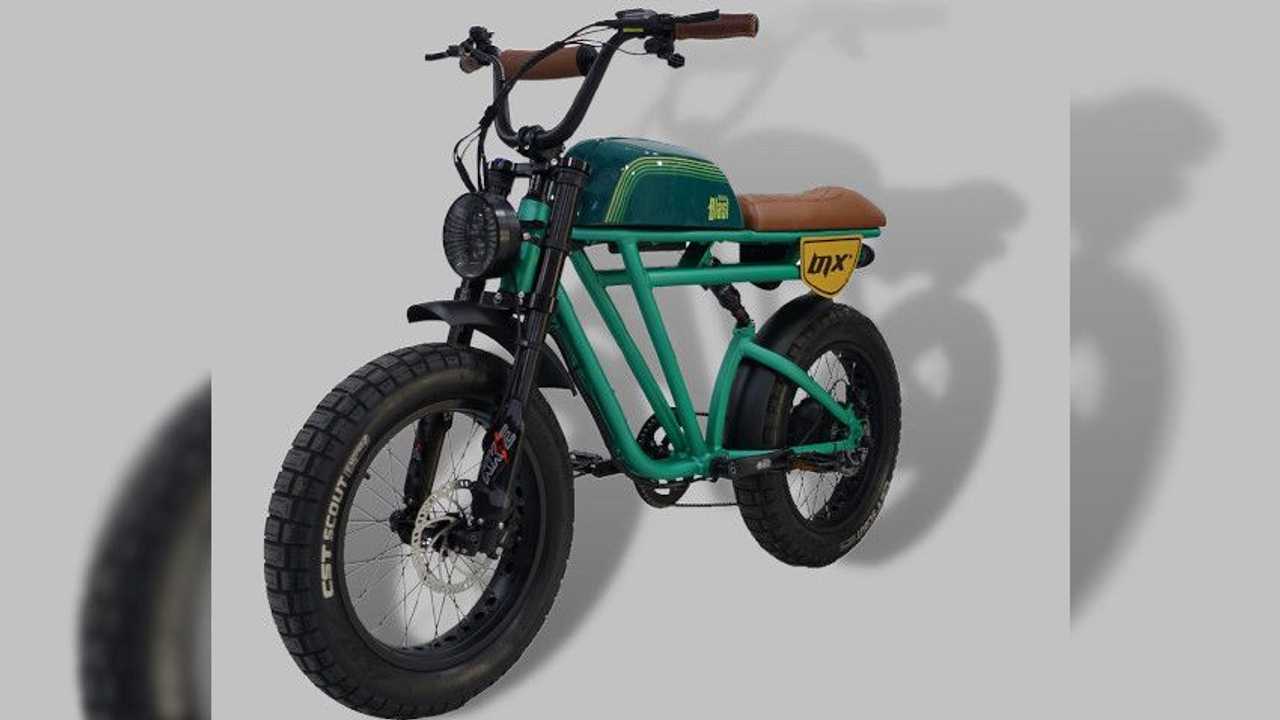 In 250W trim specific to the European market, the Outsider MX has a top speed limited to 15 miles per hour, and a range of 75 miles on a single charge. Meanwhile, the U.S. market gets the standard Outsider in two more powerful trim levels—500W and 750W, both capable of traveling in excess of 20 miles per hour unlocked. In terms of styling, the Outsider MX differentiates itself with a rear suspension system, while the standard version has just a front suspension fork to show for.

Regarding pricing and availability, the Michael Blast Outsider is available in the U.S. starting at $2,399 USD for the 500W version. The 750W version retails for a slightly more premium $2,799 USD. Meanwhile in France, the Outsider MX, which is offered solely in a 250W trim option, carries a retail price of 3,490 Euros, which translates to around $3,799 USD. Deliveries for the Outsider MX are expected to begin in June, 2023. 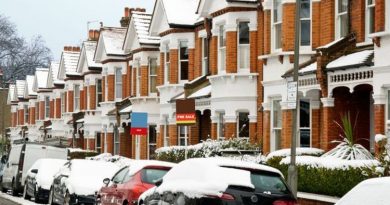 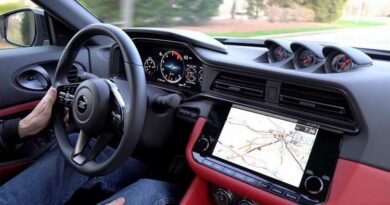 Hop Inside The 2023 Nissan Z Performance With Ride Along Video