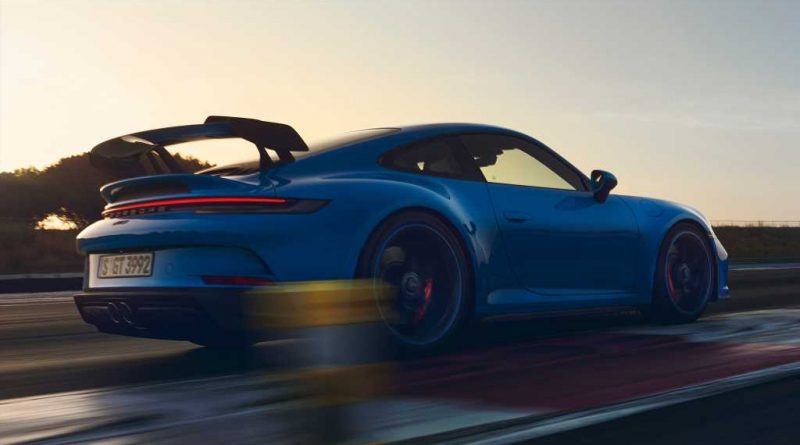 Even if you’re not all that into cars, you’re familiar with big rear wings. You’ve seen them on a racecar or, more likely, on a car in your town. That wing might’ve come that way from the factory or been added by the owner, but it’s a good bit the spoiler was mounted on the top of angled stands. This is the way it’s been done for decades, but there’s another option: the so-called Swan Neck wing stand, coming to production cars for the first time on the Porsche 911’s wild, new-for-2022 911 GT3 variant.

Helpfully named, the Swan Neck wing stand reaches up and arcs over like a swan hanging its head. The wing then “hangs” from ends of the stands instead of sitting on top of them (see the photos below of the 911 GT3 Cup race car). It certainly looks different, but there’s very good aerodynamic science behind this design.

It has to do with how wings work. These pieces are shaped to force the air traveling past them to take different paths, which creates different forces on the wing surfaces. Air moving over the top of a car’s wing creates a high-pressure zone that pushes the wing, and thus the car, down. Air traveling underneath the wing creates a low-pressure zone that pulls the wing down. Counterintuitively, the air passing under the wing creates far more force than air going over the top. The combined result we call downforce.

The Swan Neck wing design is all about airflow separation. The underside of a wing is the most susceptible to separation, which means no downforce. Traditional underwing stands can be slimmed and streamlined to produce as little turbulence as possible, but only in one direction – straight ahead. As soon as the car turns, the air is coming at them from an angle instead of dead on, which creates turbulence and thus separation at the exact time you don’t want it.

The swan neck wing supports eliminate the problem—or at least shift them topside—by attaching to the top of the wing, which has positive pressure pushing down on it and is far more aerodynamically stable (i.e. where a little turbulence from the wing stands won’t matter). This makes the wing not only more aerodynamically efficient, but more efficient in more situations.

To be clear, it’s a small difference. If it were a big one and it worked every time, every car wing would hang from Swan Necks. Like all aerodynamic aids, though, the wing stands are just one part of a very complex system. Depending on how the engineers want the air to move around the car, Swan Necks can offer a substantial benefit. On another car, with different aerodynamics, there may be no advantage at all. And as always, there are other concerns ranging from extra engineering and development needed to get the most out of a Swan Neck design to the material and weigh considerations to the cost. 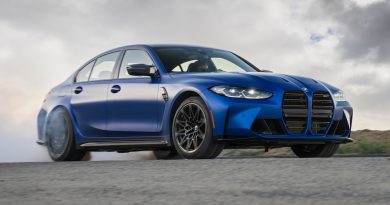 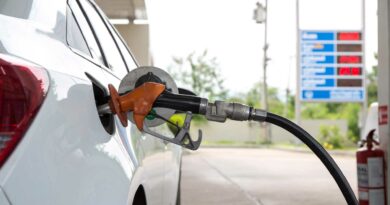