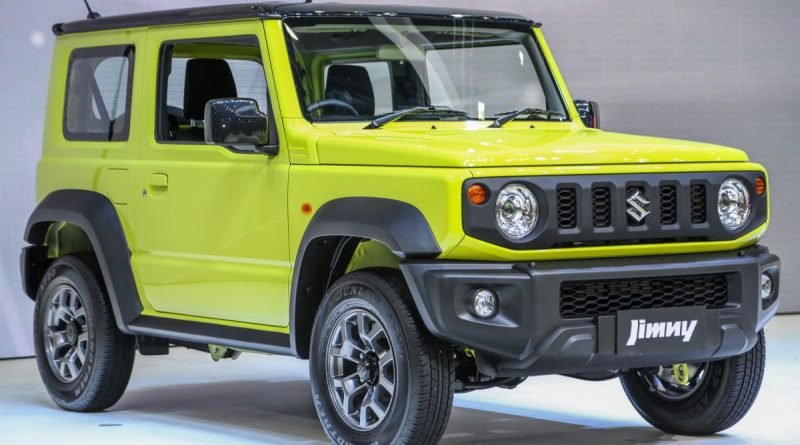 You might be able to get your hands on a new fourth-gen Suzuki Jimny in the near future, and through official channels at that, if what being indicated by a news report is right. Apparently, plans are afoot to reintroduce Suzuki in Malaysia, with Berjaya Group – which holds the local Mazda franchise through Bermaz Auto – expected to be named as the new distributor, according to the New Straits Times.

Sources revealed to the publication that Tan Sri Vincent Tan is slated to head to Japan next month to ink a distributorship agreement with the automaker, with Suzuki chairman Osamu Suzuki expected to witness the signing at the company’s headquarters in Hamamatsu.

The brand was last represented in Malaysia by Suzuki Malaysia Automobile, with local assembly of the Swift hatchback being carried out by Hicom Automotive Manufacturers in Pekan, Pahang.

In June 2015, Suzuki signed a memorandum of understanding and licence agreement with Proton and DRB-Hicom for the production of motor vehicles. Sales and assembly of Suzuki models in Malaysia were halted under a rationalisation plan, and in January 2016 it was announced that all 29 Suzuki dealerships in the country would be converted to Proton Edar outlets, ending the brand’s official sales presence in the country.

The collaboration was to have allowed Proton access to Suzuki’s models, platforms, powertrain and automotive technology, with the Japanese carmaker providing specific technical assistance for the selected products and scope, but the union resulted only in the Proton Ertiga being introduced for the Malaysian market. The MPV, which is based on the Suzuki Ertiga, was last seen in Ertiga Xtra form.

It was not revealed in the report what plans there were for local assembly or which models would be involved, if this was the case. 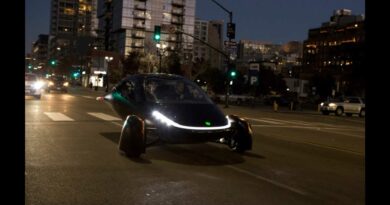 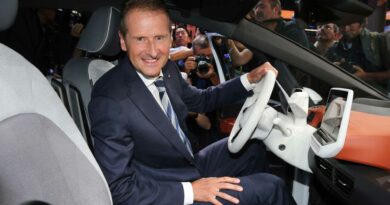 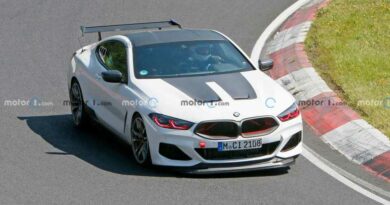