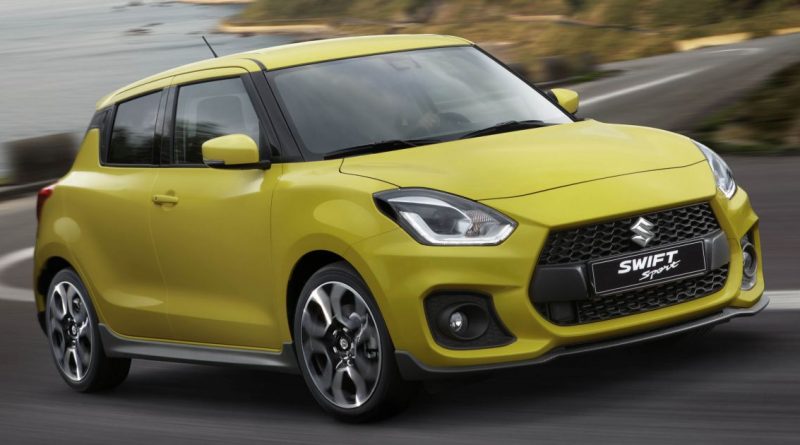 Five long years after Suzuki left the Malaysian market, the plucky Japanese carmaker is back, this time under a new custodian. That’s right – after selling off its Peugeot and Kia franchises, Naza is back in the mainstream automotive sector, representing the brand under subsidiary Naza Eastern Motors. Suzuki will be the Malaysian conglomerate’s first Japanese brand.

The company will launch the first of its two initial models as soon as this month, and while it hasn’t confirmed the identities of the cars it will be bringing in, we have been told that they will be the latest Swift Sport and Jimny. Both of them are currently being brought in from Japan by grey importers at inflated prices and it remains to be seen if Naza can offer them at more reasonable rates.

Suzuki’s first flagship 3S showroom will be located in Naza Automall PJ, utilising over 3,000 sq ft of space and featuring a “bright and vibrant environment along with some interactive points.” The new dealer will only be authorised to service new-generation models, likely meaning that those who own older Suzukis will continue to be handled by Proton dealers, as per the arrangement after the previous exit. “It brings us great honour to be able to work with a Japanese automotive giant that successfully captured the hearts of Malaysian consumers during its years in the Malaysian market,” said Naza group executive chairman and CEO SM Nasarudin SM Nasimuddin. “The team at Naza Eastern Motors is committed to ensure we build on the strong reputation Suzuki has established by providing quality products that are reliable, desirable and cheerful.”

Suzuki senior managing officer and executive general manager of global automobile marketing Kinji Saito added, “We are delighted to return to the Malaysian market with the Naza Group as our distributor. Our experience with the Malaysian market has been delightful due to the huge acceptance from our customers, and we greatly appreciate the continued trust for Suzuki. We are looking forward to introducing our latest award winning cars to these loyal Suzuki fans.”

The previous distributor was Suzuki Malaysia Automobile, a subsidiary of DRB-Hicom. Suzuki left the market as a result of a now-lapsed collaboration with Proton, which gave us the Ertiga MPV. 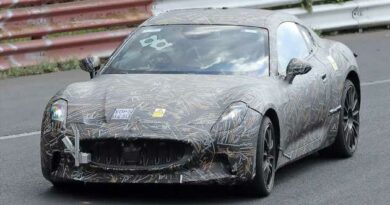 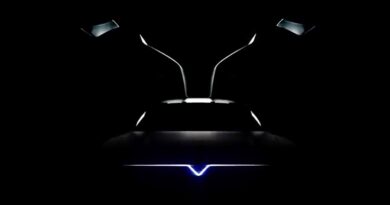 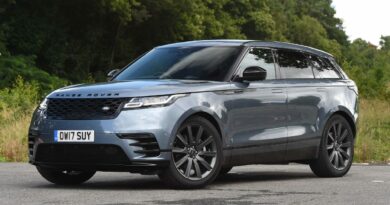