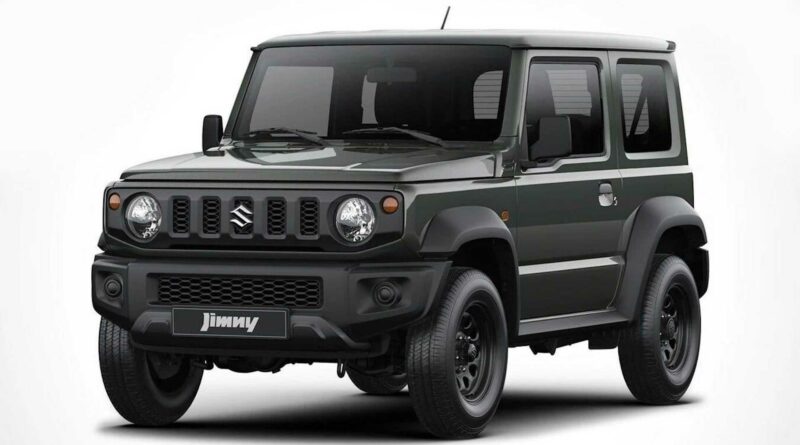 Still not coming to the US, though.

Cute, boxy, and affordable – those are the things that make the Suzuki Jimny a want among a lot of car buyers around the globe. However, Suzuki wants to amplify the latter even further by confirming the arrival of the Suzuki Jimny Lite.

Don’t get too excited just yet, though, as the Jimny Lite is only confirmed for the Australian market, with no news or confirmation that it will be sold in other markets. And of course, it remains a forbidden fruit for American car buyers just like its regular version. 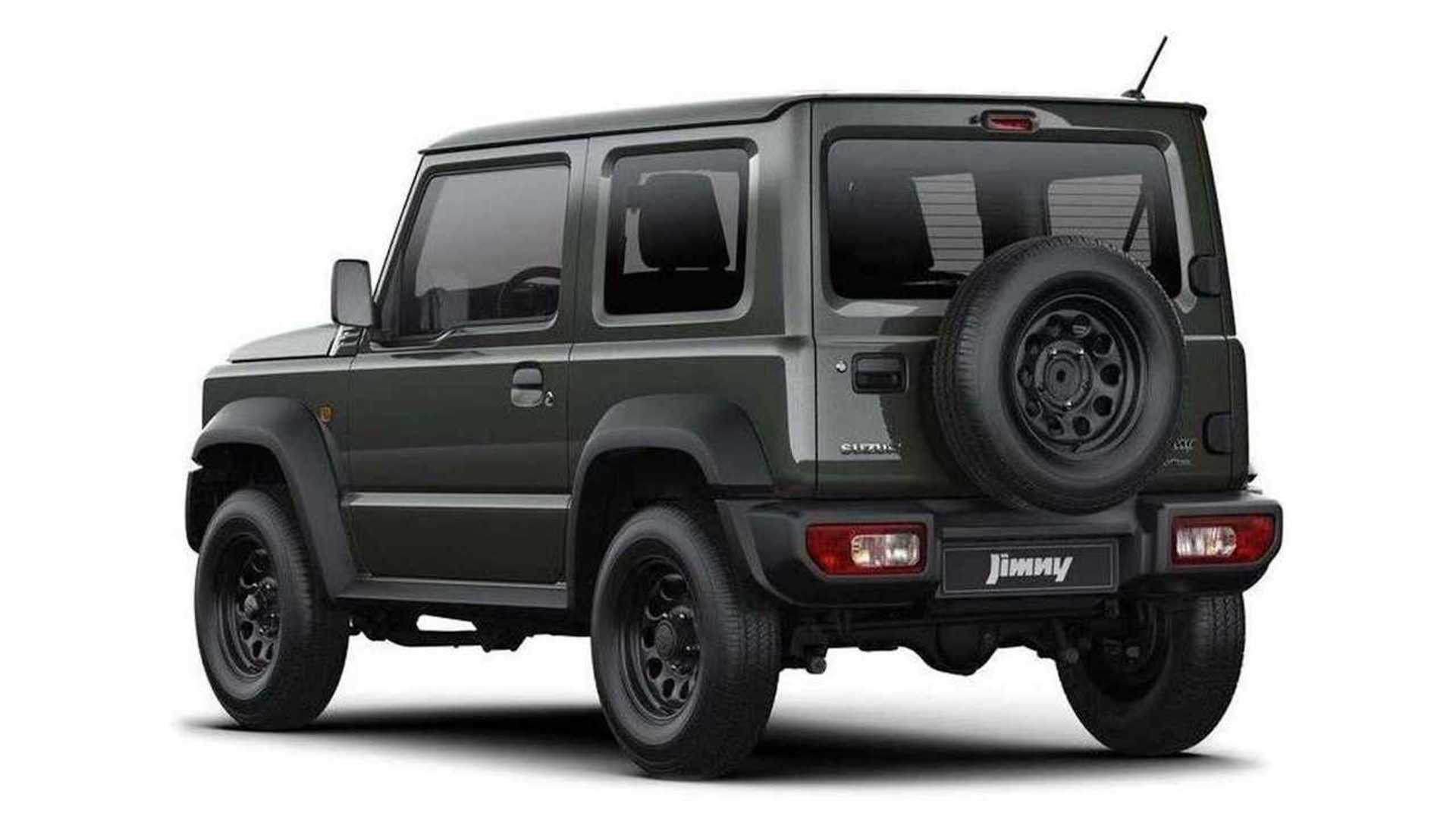 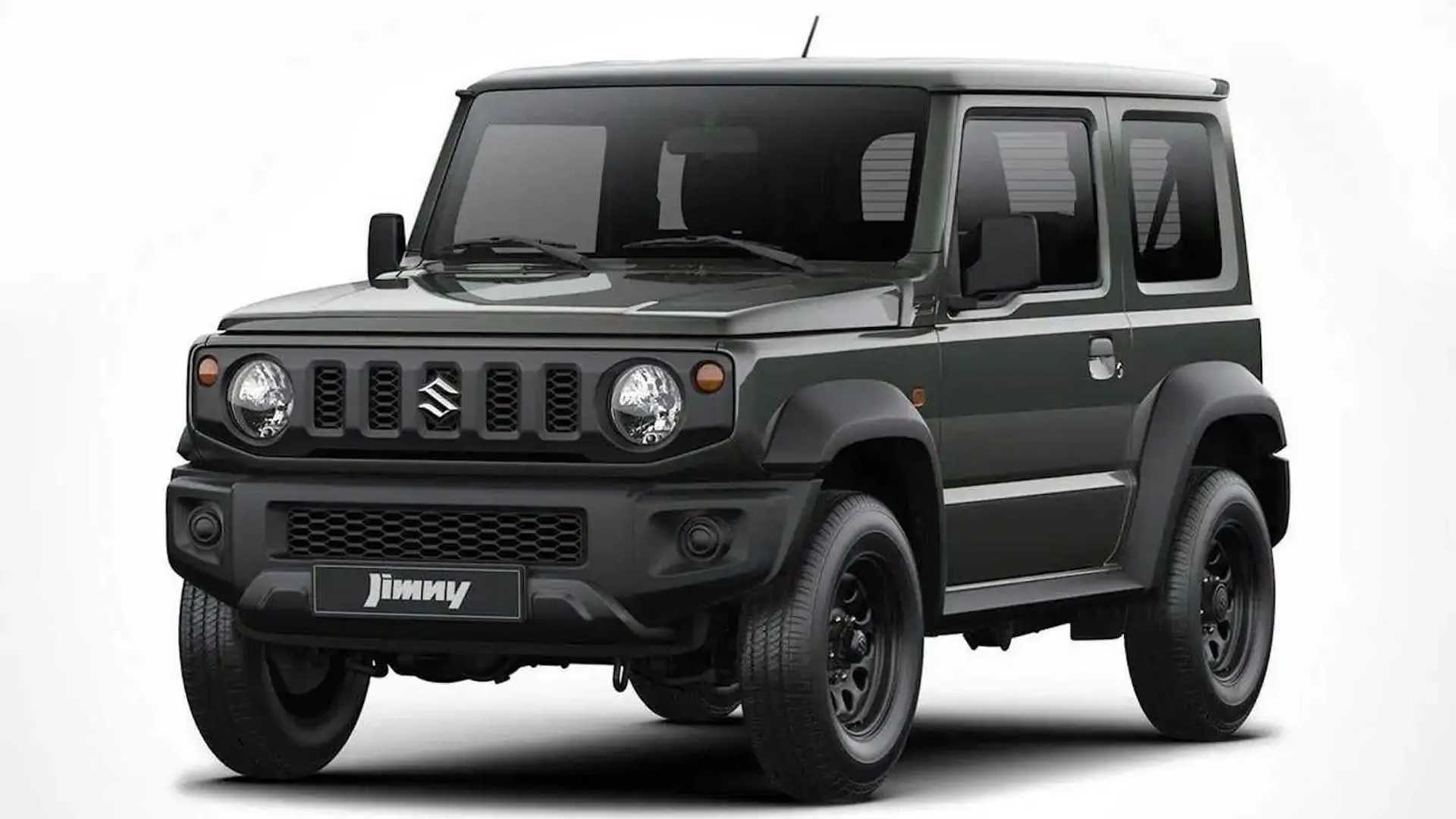 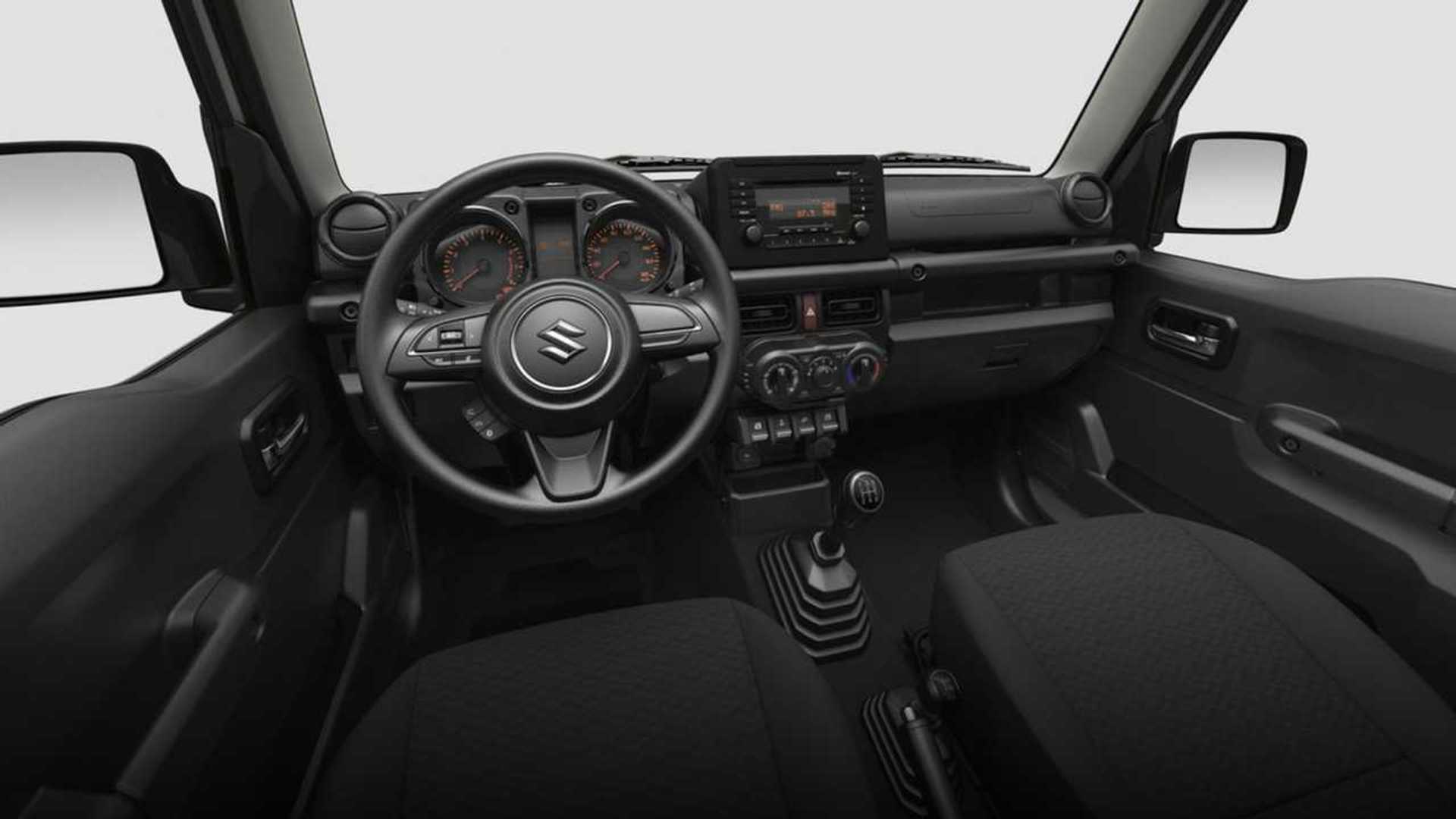 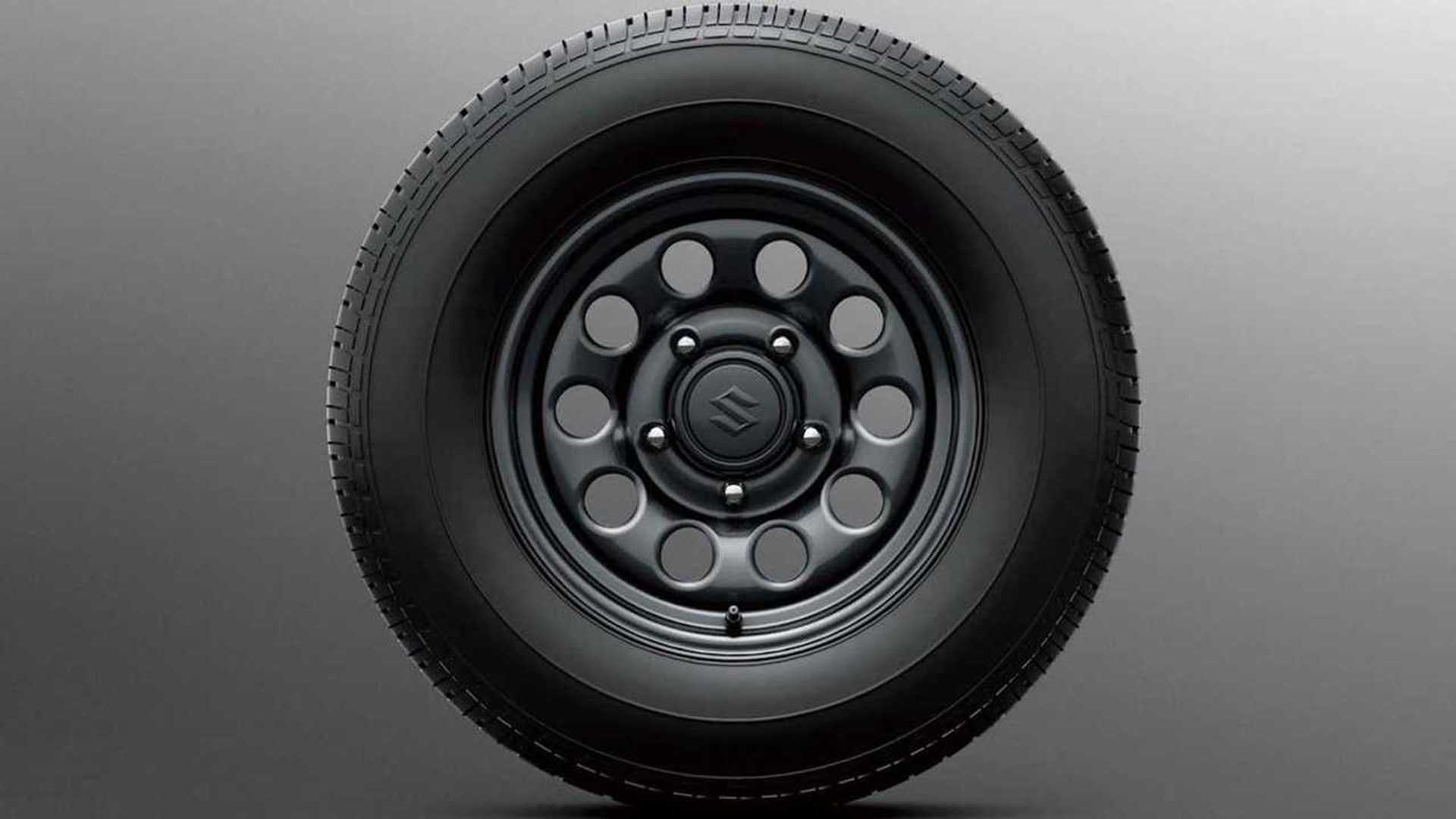 Stripped-down to essentials, the Jimny Lite only comes with projector halogens without fog lamps, as well as textured side mirror covers and 15-inch steel wheels painted in black. Inside, the Jimny Lite comes with manual climate control and a basic in-dash radio/CD player with Bluetooth connectivity. These basic fitments would mean that the Jimny would be a great baseline for an off-roader, giving you space for aftermarket upgrades.

Under the hood, the Jimny Lite still comes with the standard 1.5-liter K15B gasoline mill and 4×4 configuration. More importantly, the new variant is exclusively available with a manual transmission.

According to Suzuki Australia, the Jimny was created to meet the “increasingly overwhelming demand for our most sought-after vehicle.”

This isn’t a surprise, considering that demand for the Jimny overwhelms its Japanese production capacity in 2018 as admitted by the automaker. With that said, Suzuki had to add another production source for the Jimny in India.

Speaking of India, a five-door version of the tiny off-roader called the Suzuki Jimny Long is reportedly coming in 2022 with turbo power. Global availability is unknown at this point, but we’re willing to bet a year’s worth of salary that it isn’t coming to the US. Well, at least not yet. 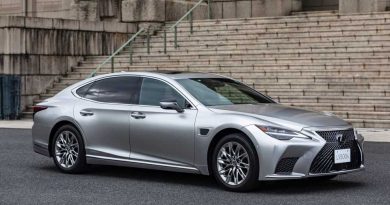 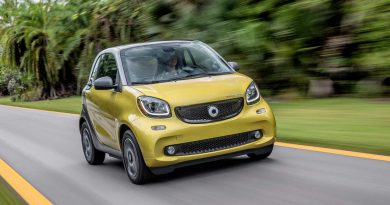 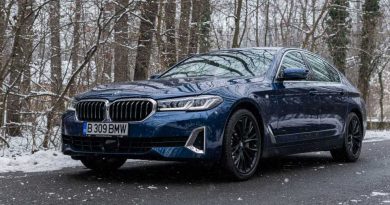 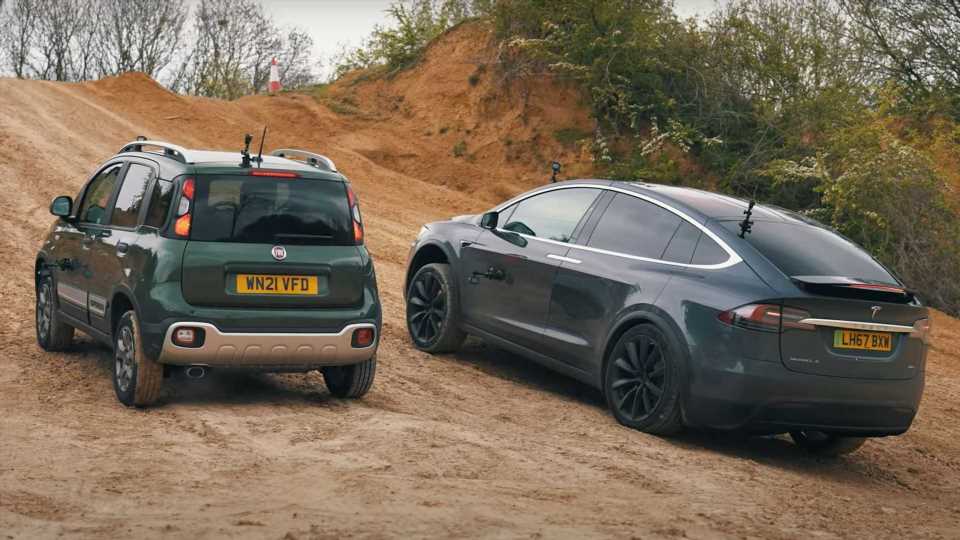 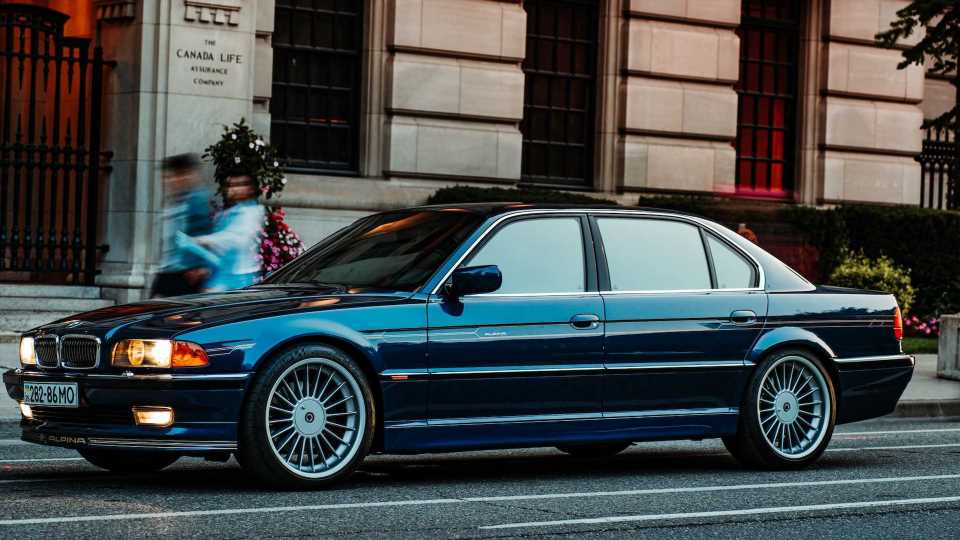 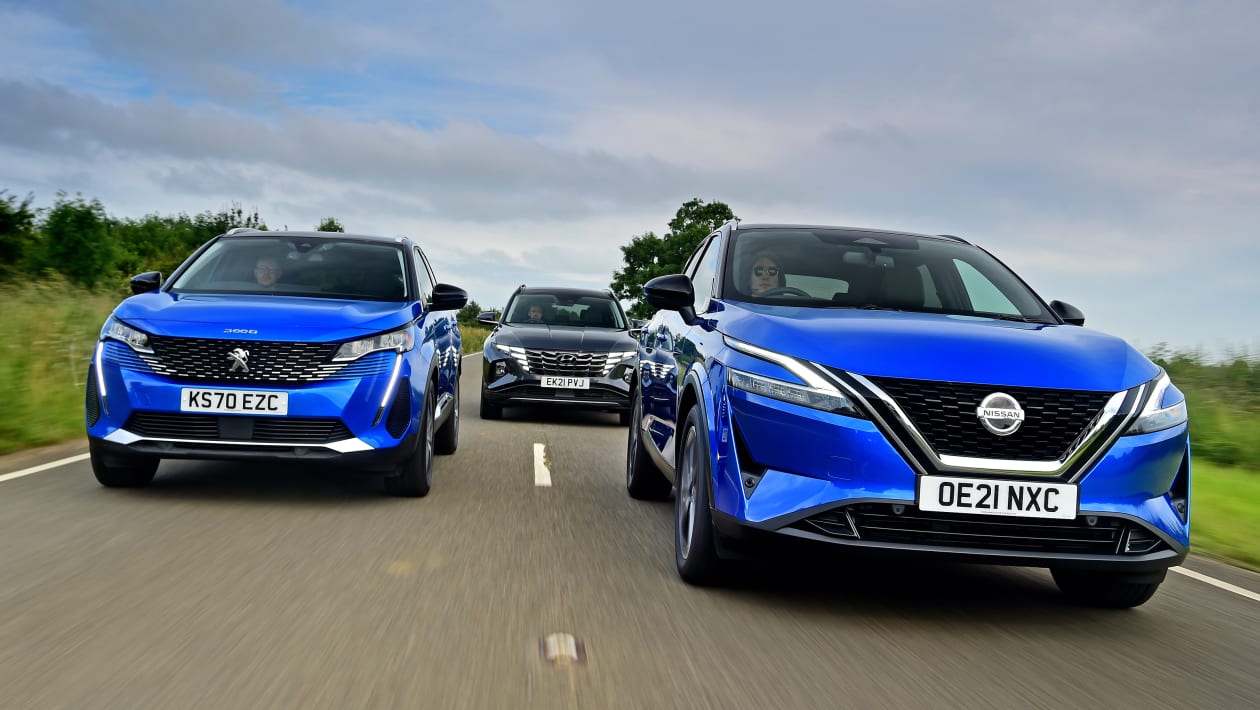 Alfa Romeo: 'Ferrari engine is on a par with Renault' 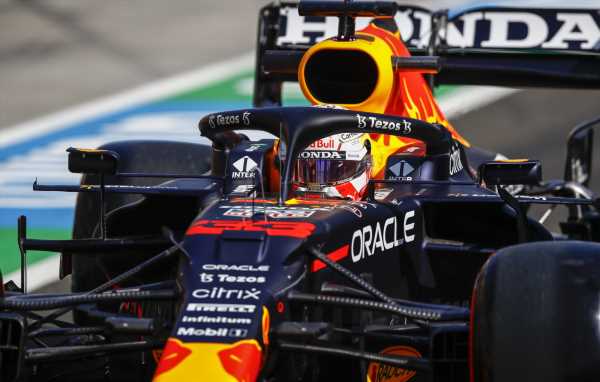