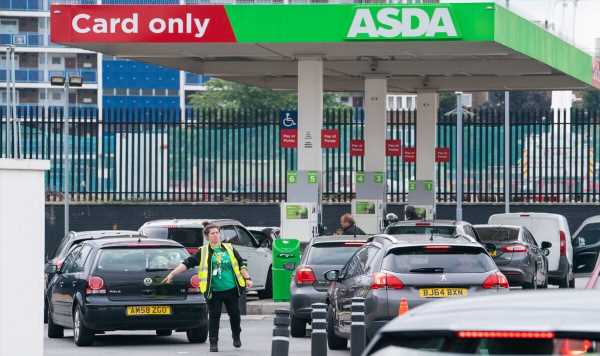 Amid the worst cost-of-living crisis in four decades, drivers are being denied cheaper fuel by the UK’s biggest retailers refusing to lower their forecourt prices to reflect far lower wholesale costs. In a shocking example of “rocket and feather” pricing RAC Fuel Watch data shows supermarkets are currently enjoying margins of around 15p a litre on both petrol and diesel. This is at a time when hard-pressed drivers have to fork out for petrol at an unnecessarily high average price of 160.96p and 184.41p for diesel.

This is only 2p lower than the UK average of 163.24p for unleaded and 3p lower for diesel. If the supermarkets were to be taking a lower average margin of 10p a litre on both fuels, they would be selling petrol for 152p and diesel for 173p – around 9p less for petrol than they are currently and 11p less for diesel.

The price of delivered wholesale unleaded hit 130p a litre in mid-October while diesel rose to nearly 158p, however since then prices have reduced significantly – petrol has dropped by 13p to 117p and diesel by 22p to 136p – yet the biggest retailers haven’t been reducing their forecourt prices to the same extent.

Simon Williams, fuel spokesperson for the RAC, said it was “very sad” to see that the biggest fuel retailers were taking advantage of their customers at a time when many are struggling.

He added: “This is unfortunately a perfect example of prices falling like a feather, the opposite of them rocketing up as soon as the wholesale price rises significantly.

“The supermarkets dominate UK fuel retailing, primarily because they have traditionally sold petrol and diesel at lower prices due to the large volumes they sell, but sadly there is now a remarkable lack of competition among the four main players which means prices are far higher than they should be.

“If one of the supermarkets were to lead a round of price cuts, the others would follow suit which, in turn, would bring the average price of fuel down for the benefit of drivers everywhere.”

Asda has traditionally been the most aggressive supermarket on fuel prices, but while it’s still the cheapest of the big four, it seems far less keen to lower prices in a falling wholesale market than it has been in the past.

Because of the uncertainty around prices, Simon Williams has urged supermarkets: “Do the right thing by their customers and cut prices by at least 5p a litre immediately.

“But, if events of this time last year are anything to go by drivers might be in for some pre-Christmas disappointment because despite similar margins in 2021 the supermarkets failed to cut their prices significantly.

There have been calls from many, including the former Transport Secretary Anne-Marie Trevelyan, to implement a fuel price checker for UK petrol stations to promote consistency and competitiveness with prices.

Drivers in Northern Ireland benefit from the Consumer Council Fuel Price Checker which compares the prices of petrol and diesel across the counties, showing the average, cheapest and most expensive prices.

Based on the latest data, which was last updated on November 17, shows that petrol and diesel prices are continuing to fall, and are a few pence cheaper than the rest of the UK.

For those commuting or driving between towns, the Checker indicates the cheapest place for refuelling. It allows consumers to counter the pump-price postcode lottery currently plaguing many communities.

Within the communities themselves, drivers will be able to gauge the extent to which their local fuel retailer is being competitive. They may then be drawn to the cheapest forecourt or others offering similar prices, or know what they are currently paying is a good price.

Last week, the Office for Budget Responsibility published its Economic and Fiscal Outlook report which included information about a potential fuel duty law change. It suggested that there would be a planned 23 percent increase in the fuel duty rate in late March 2023.

It is estimated that this would add £5.7billion to Government coffers next year, but hammer drivers. This would be a record cash increase, and the first time any Government has raised fuel duty rates in cash terms since January 1, 2011. 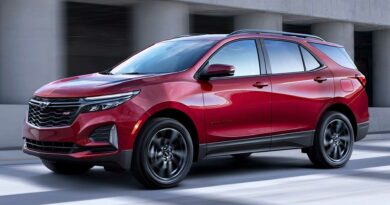 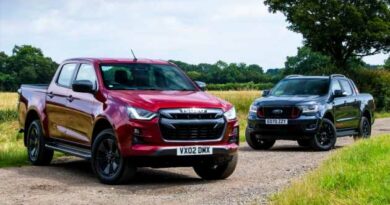 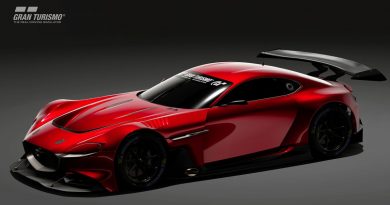