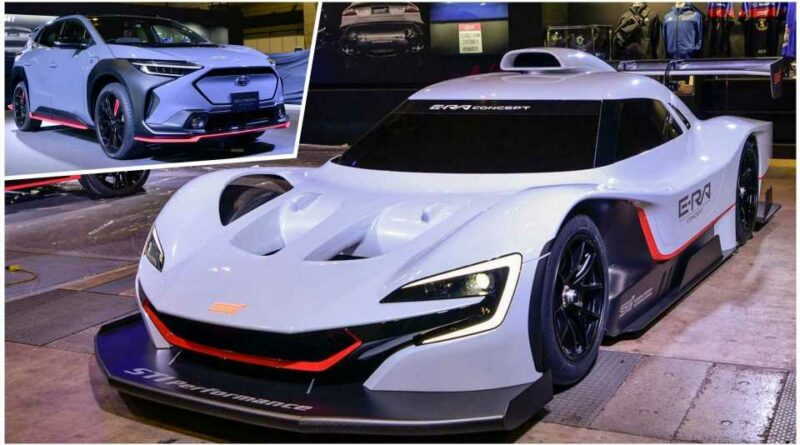 Subaru is showing two STI-flavored electric vehicle concepts at the Tokyo Auto Salon that opened today: the STI E-RA and the Solterra STI.

Despite being both battery powered, these concept cars are very different. The STI E-RA, which stands for “Electric Record Attempt,” is a near-future motorsport study developed under the STI E-RA Challenge Project.

Subaru’s goal with this EV racer is to record a lap time of 400 seconds (6 minutes 40 seconds), which would beat Nio EP9’s time by almost six seconds. It will make an attempt in a time attack at the Nürburgring Nordschleife circuit from 2023; in preparation for that, the vehicle will undergo several trials on Japanese tracks this year. 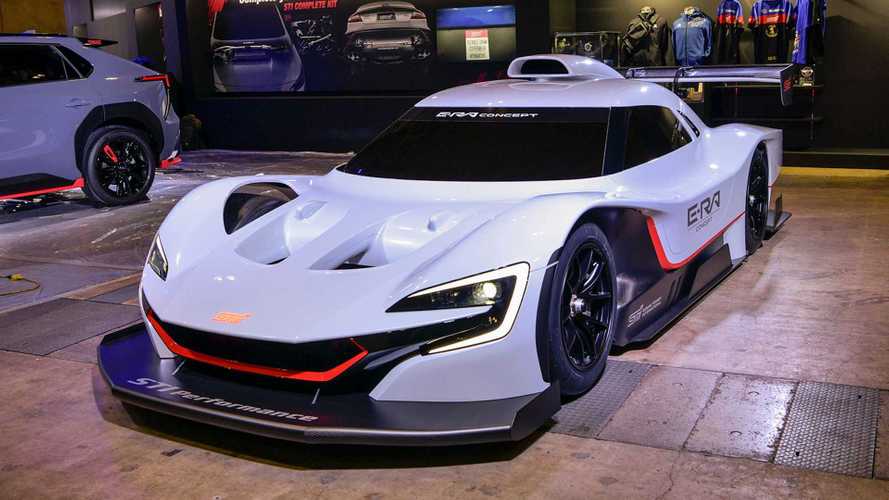 Developed and supplied by Yamaha, the high-torque, high-revolution motors feature integrated inverter and a gear, and draw power from a 60 kWh lithium-ion battery.

“The unique torque vectoring system is a technology that equalizes the balance to the grip limit of each of the four wheels with a driver-focused control system whose highest priority is the pleasure of driving. This raises the grip level to the maximum and stabilizes car body position.”

Subaru says this configuration enables a high level of responsiveness and a direct control of the yaw of the car body. With this system being able to maximize a vehicle’s kinetic performance and included in the regulations for future motorsport (FIA E-GT), Subaru sees it as “the best direction for us to work in.” The company will also use the lessons learned from this project in “an initiative for a future electrified society.” 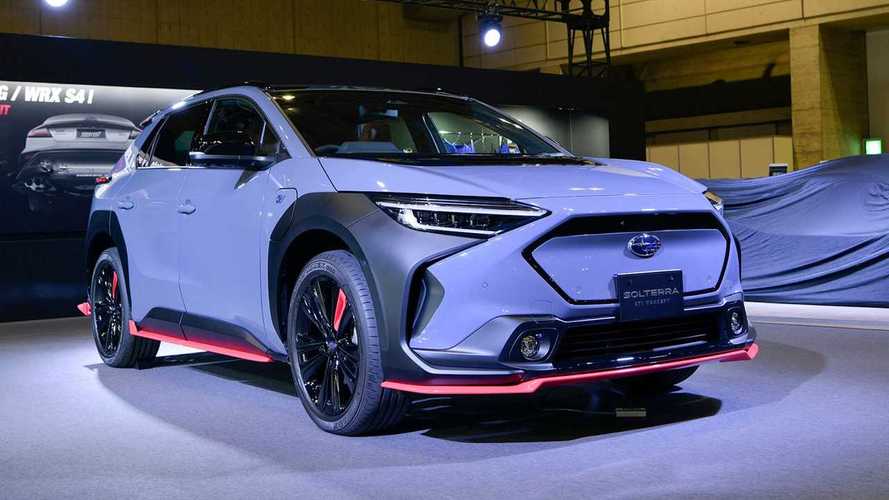 Moving on to the Subaru Solterra STI Concept, it explores a visual performance package for the midsize electric SUV. The body kit includes a roof spoiler, sportier bumpers with round fog lights at the front and a diffuser at the rear, cherry red lower body elements, and black alloys with a touch of cherry red. The vehicle also sports a special STI shade of blue combined with black trim on the wheel arches, lower part of the doors, and bumpers.

There’s no indication that Subaru has made any modifications to the powertrain of the Solterra, which should feature the same dual-motor setup offering 160 kW (215 hp) and 248 lb-ft (336 Nm) of torque. The 71.4 kWh battery offers an estimated range of over 220 miles (354 km) in the US. 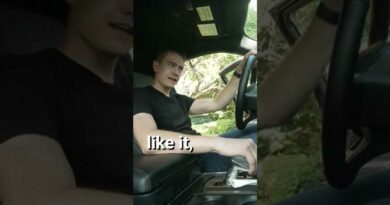 Can The Ford F-150 Lightning Tow A Tesla While Charging It? 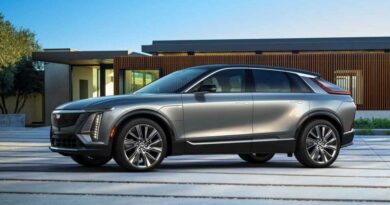 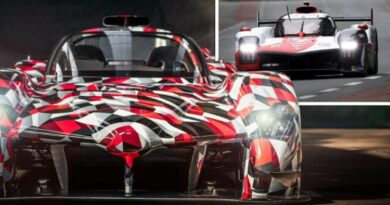