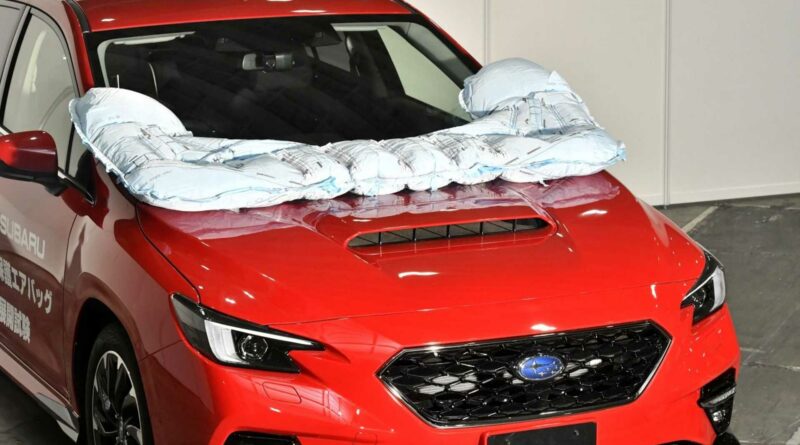 It’s not the first car to have it, but a good feature nonetheless.

The Levorg is one of Subaru’s lesser-known models, mainly because it’s a Japan-centric wagon. The first-generation model introduced in 2014 was also sold in select European countries and Australia, while the current model unveiled last year has yet to be launched outside the Land of the Rising Sun. It comes in an STI Sport flavor we certainly wouldn’t mind having in the US, and it also has an interesting feature you might have missed.

The JDM-spec Levorg can be had with an external airbag to protect pedestrians in the event of an accident. It inflates around the lower half of the A-pillars and the bottom of the windshield to reduce the risk of injuries. Subaru mentions the pedestrian protection airbag may not pop out if the impact of the collision is weak or depending on the vehicle’s speed. 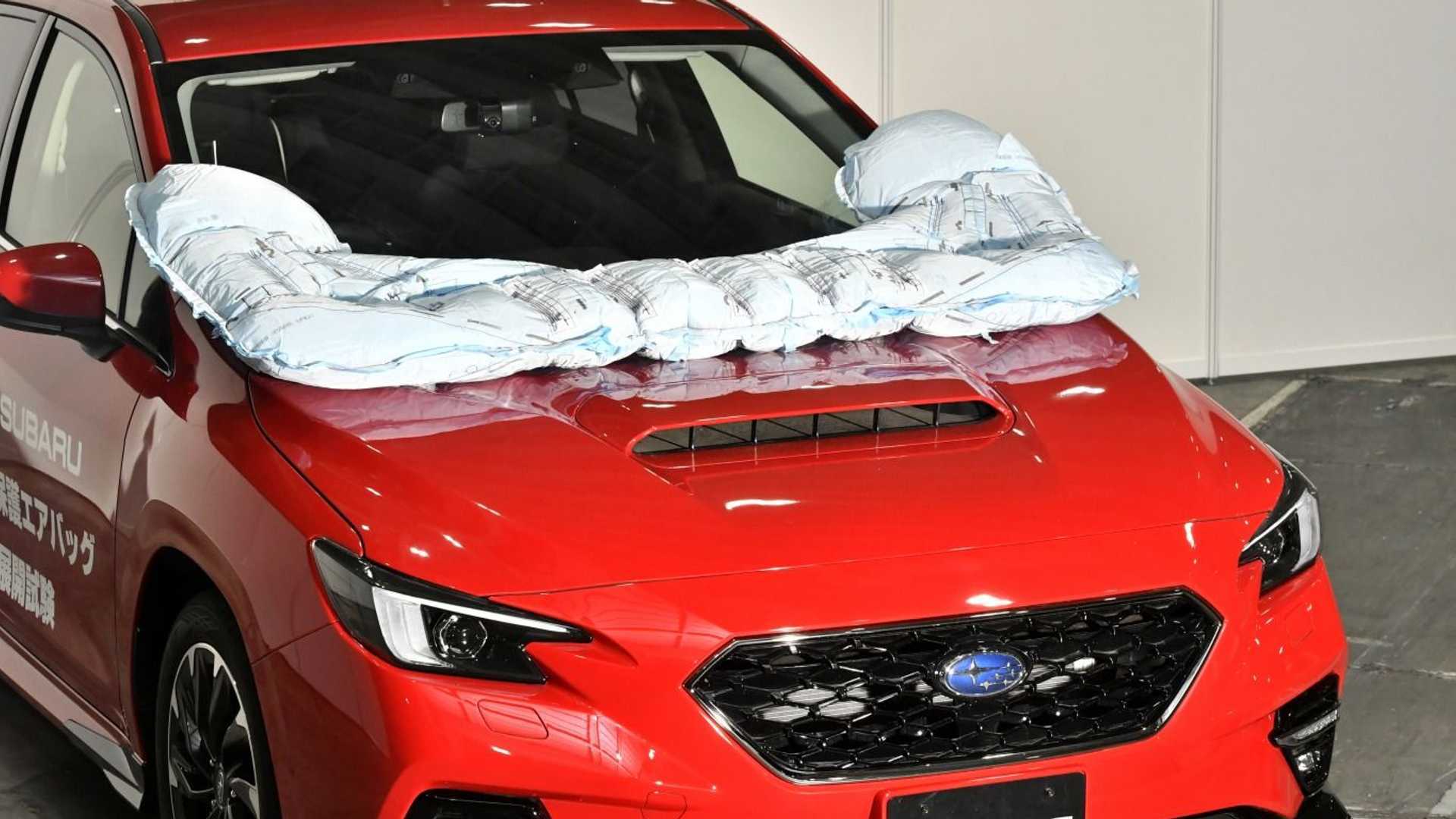 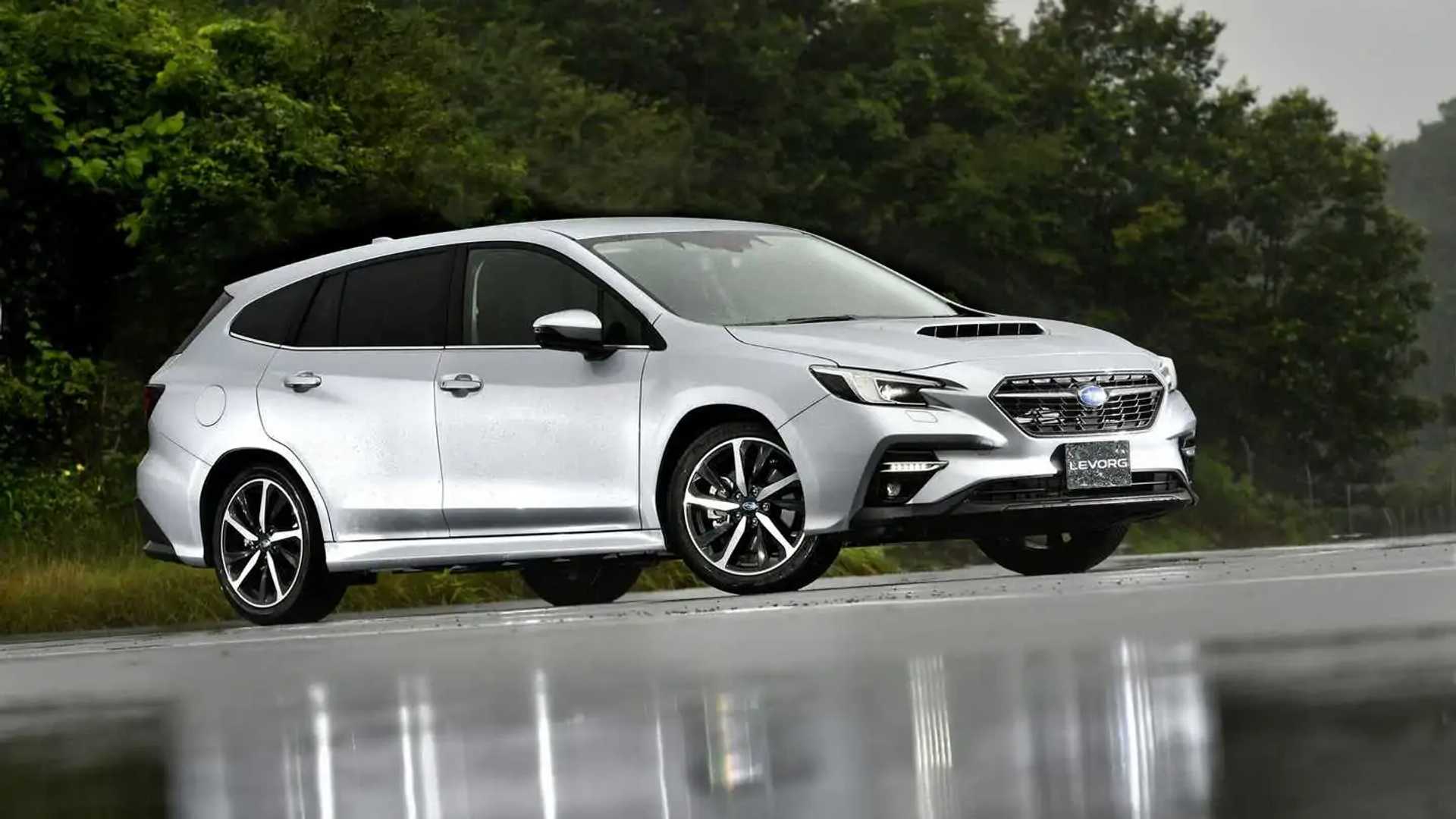 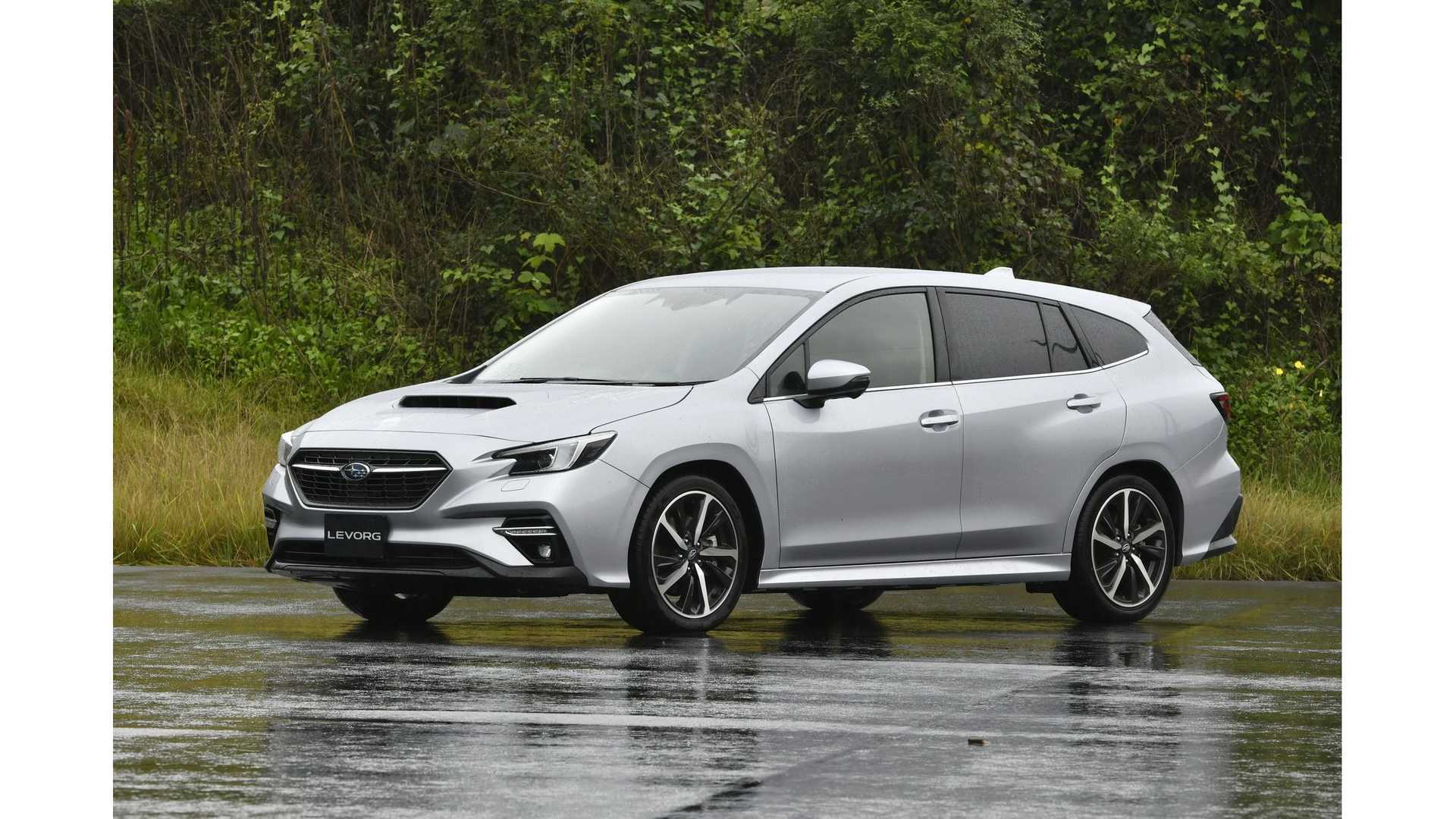 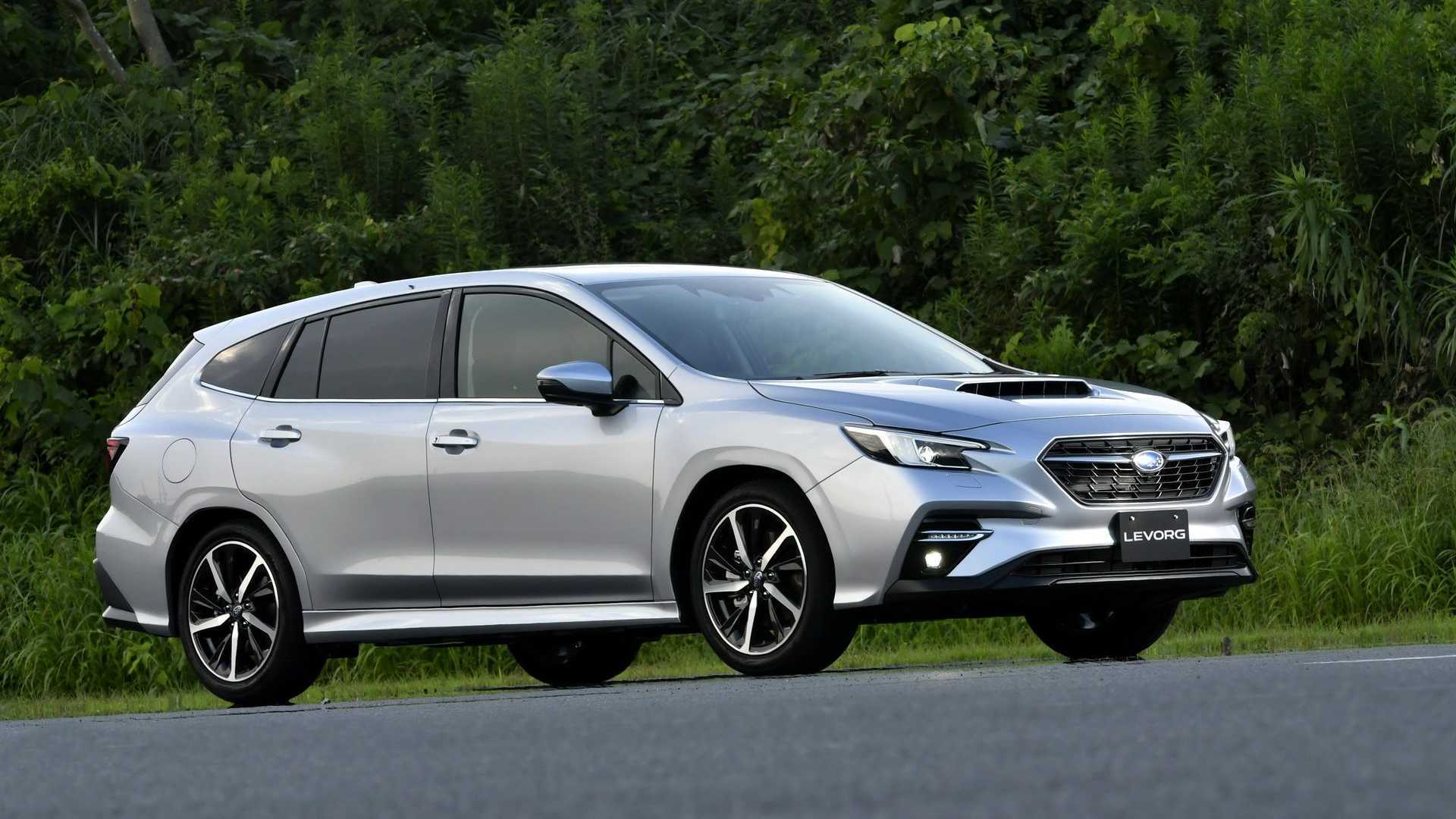 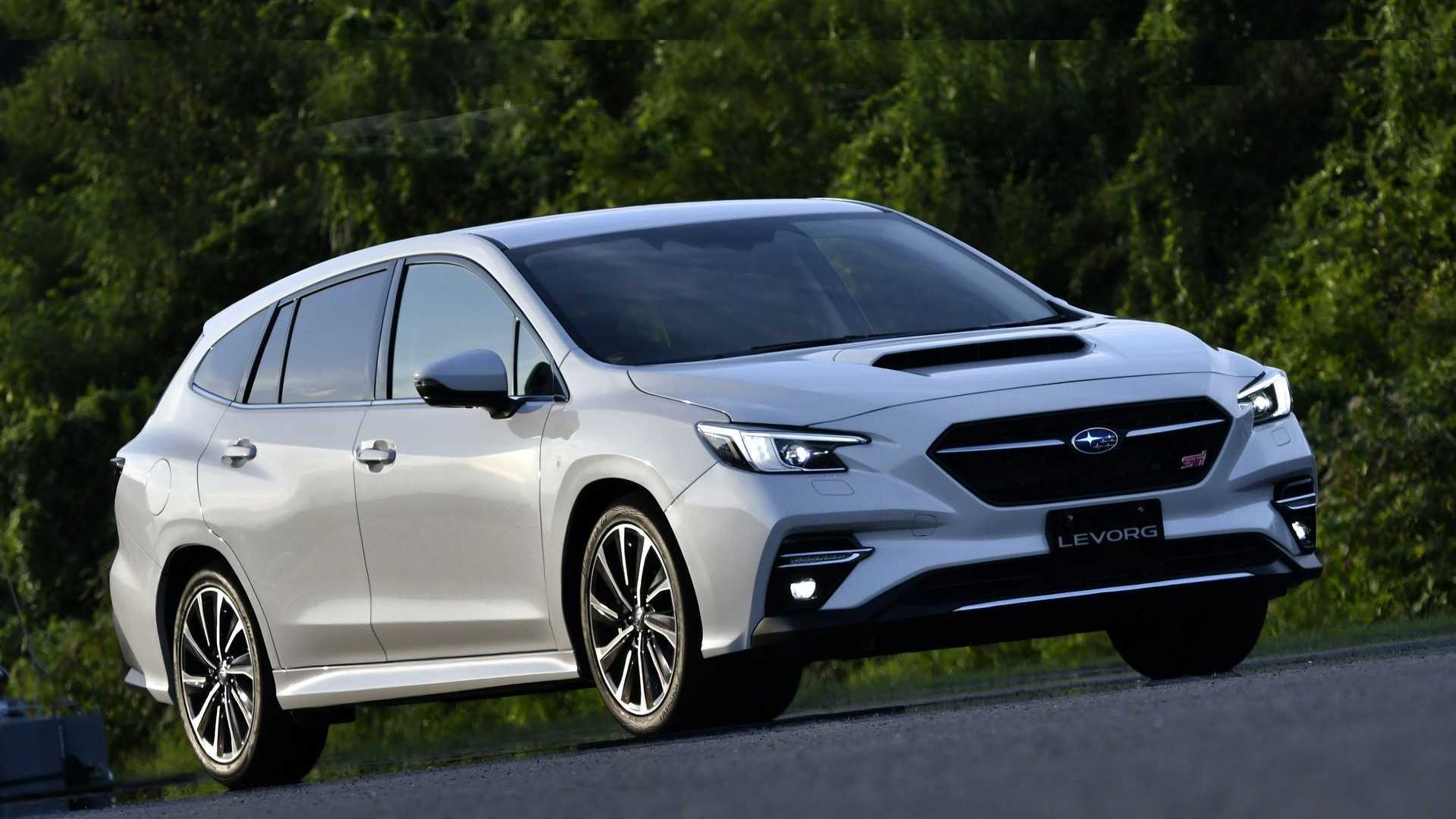 Bear in mind the Levorg is not the first production car to have this safety feature as the Volvo V40 launched in 2012 was also offered with a pedestrian airbag installed under the hood, near the windscreen. In the Swedish compact hatchback, the sensors related to the external airbag are active while the car is doing 12-30 mph (20-50 km/h) and while the ambient temperature is between -20 to +70 degrees Celsius (-4 to +158 degrees Fahrenheit).

While external airbags are only for pedestrians, a similar technology is being developed for a collision with a car. ZF demonstrated in 2019 an airbag mounted in a car’s side sill that served as an extension of the crumple zone between the A- and C-pillars in the event of a side impact. The external airbag was five to eight times larger than a typical driver’s airbag, with a volume of 280 to 400 liters.

Advancements in airbag technology continue inside the cabin where the latest Mercedes S-Class has airbags for rear passengers to protect them in case of a frontal crash. The luxobarge from Daimler is not the first vehicle to have this feature, but the W223 takes the tech to a new level as the airbags automatically adapt to child seats and work together with an inflatable safety belt. 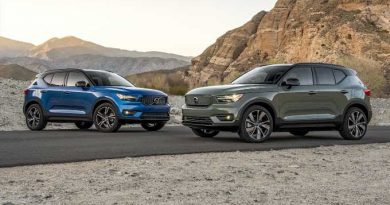 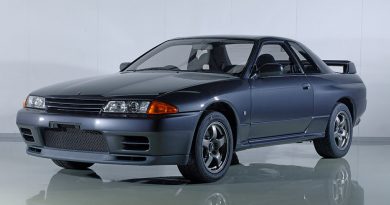 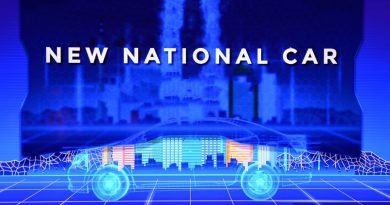 What makes a national car company? These are the six criteria required by the gov't, says MARii's Madani