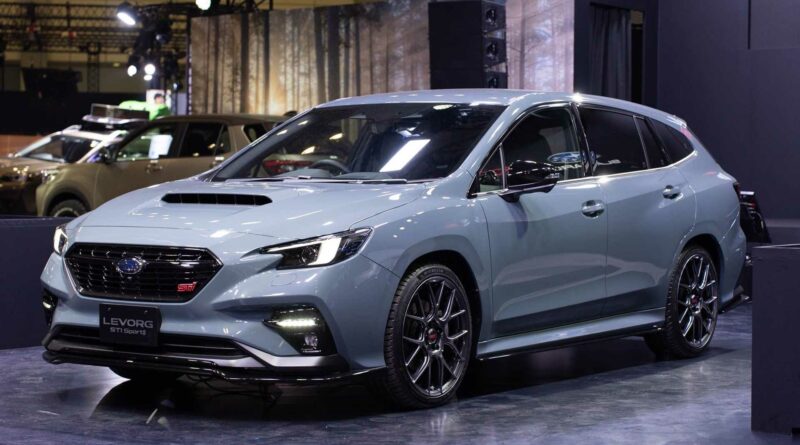 Essentially a WRX wagon, the Levorg STI has been around in Japan for several years and Subaru transitioned the fast estate to the second generation near the end of 2021. Also sold as the WRX Sportwagon in Australia and as the WRX GT tS Wagon in New Zealand, the forbidden fruit has now been made even tastier with a special edition in JDM flavor. Meet the STI Sport, a limited-run variant unveiled today at the 2023 Tokyo Auto Salon.

It starts off as the range-topping Levorg STI Sport R EX and gets an assortment of upgrades, including 19-inch BBS forged wheels wrapped in 225/40 ZR19 Michelin Pilot Sport 5 tires. Other niceties include a transmission oil cooler, a strut tower brace, and a flexible draw stiffener. Aside from mechanical changes, the performance wagon gets a variety of black exterior details and Recaro front bucket seats trimmed in suede and synthetic leather.

Sharing the spotlight at TAS with the 2024 Impreza featuring STI parts, the Levorg STI Sport is motivated by a turbocharged 2.4-liter gasoline engine. It makes 271 horsepower (202 kilowatts) and 258 pound-feet (350 Newton-meters) of torque delivered to the all-wheel-drive system via a continuously variable transmission. It provides the same output as the US-spec WRX but it’s a CVT-only affair as the six-speed manual is not available. 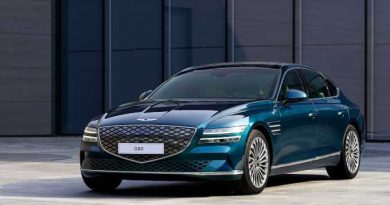 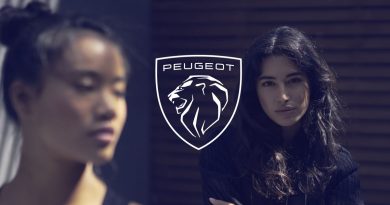