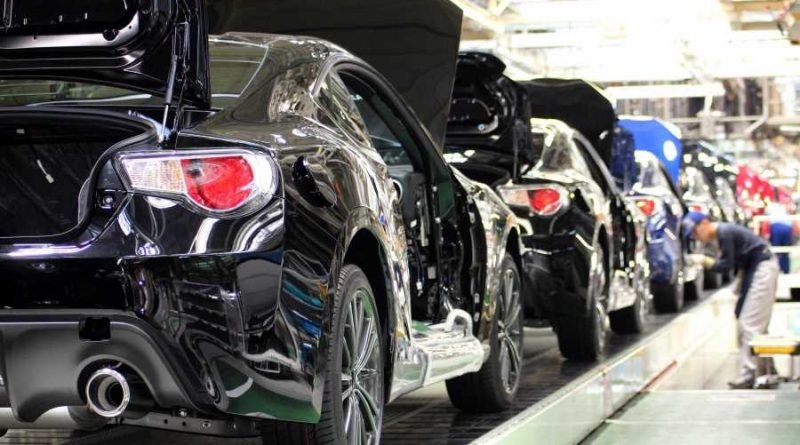 These two may very well be the most anticipated car of 2012. Finally, after what seems to be two centuries since the Tokyo Motor Show 2011, which both cars were featured, the Subaru BRZ and the Toyota GT 86 start production last Friday, March 16.

It was a special occasion, one that was marked by a special ceremony held at Subaru’s Gunma factory in Ota-city, Japan. Presidents of both car companies attended the event.

The Gunma Main Plant, which has undergone significant re-fitting to cope with the extra capacity, will produce the BRZ and the GT 86. And according to Subaru’s grand scheme of things, the Impreza will be made there by 2013.

Until we get sightings of the car somewhere in Port Klang, or driving around masked or being delivered by a trailer, here are some links to get you reacquainted with both cars. 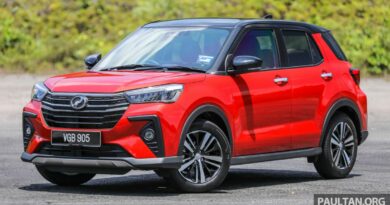 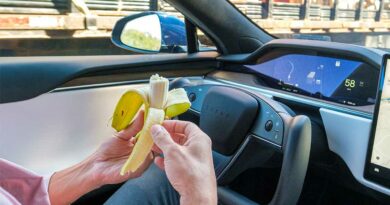 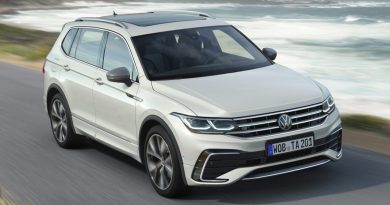