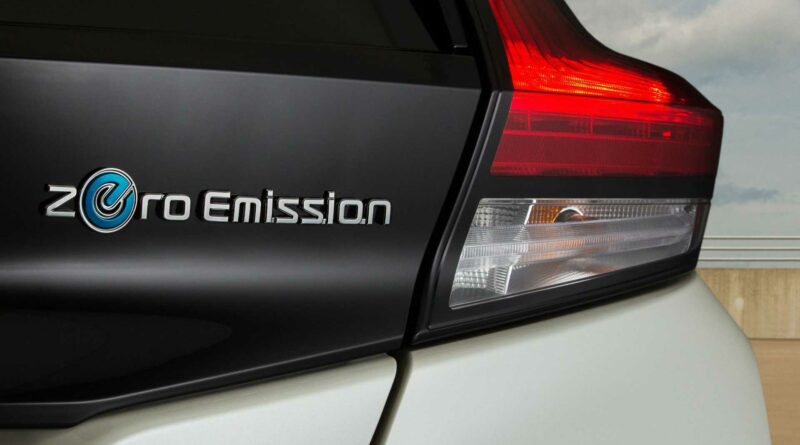 The number has risen by almost a third.

The number of drivers expecting their next car to be electric has risen by almost a third, according to new research published this week. A study of more than 2,000 drivers by garage chain Kwik Fit found 11 percent of drivers who plan to change their car expect its replacement to be fully electric.

Kwik Fit ran a similar survey last year, when just eight percent of respondents said they would be switching to an electric vehicle (EV). That suggests the number of people expecting their next car to be electric has risen by 32 percent in just 12 months.

If you add the number of people expecting their next car to be a hybrid to the mix, the number rises to 37 percent. That’s up from 33 percent last year. 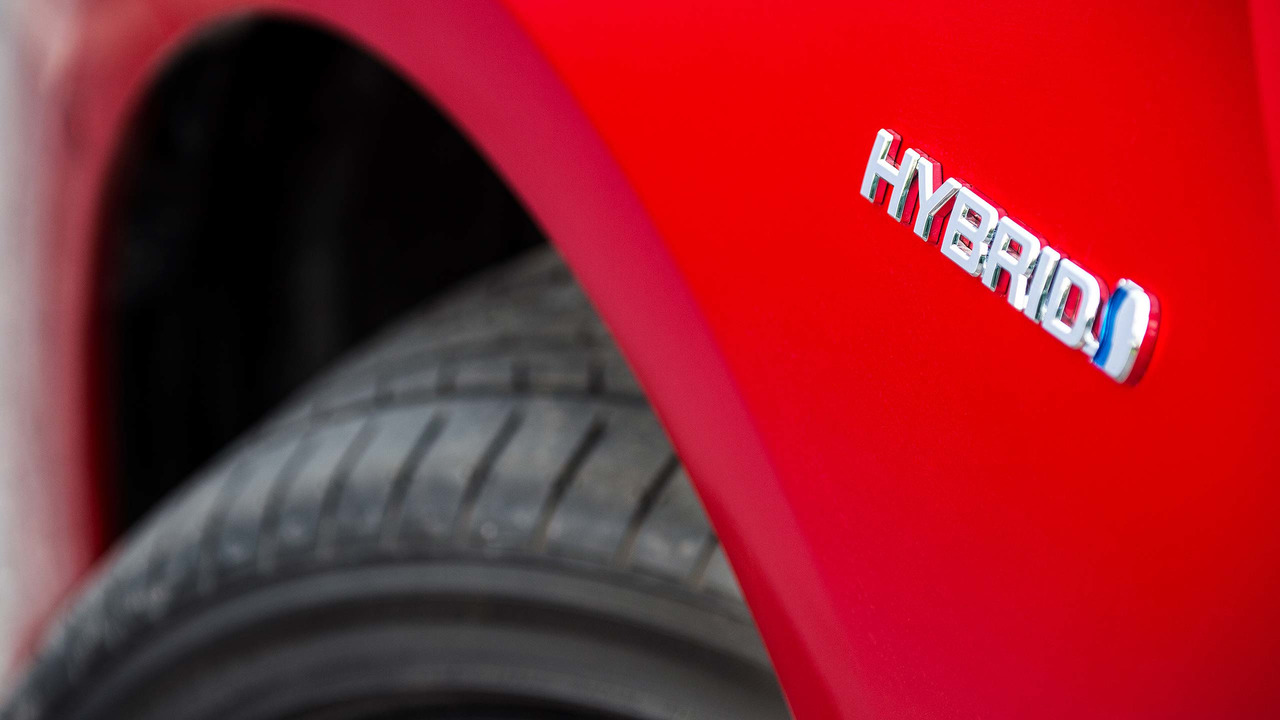 As a result, hybrid and electric cars have overtaken more conventional internal combustion-powered vehicles as most drivers’ next vehicle. Last year’s study found 41 percent of respondents thought their next car would have a petrol or diesel engine, but that figure has since fallen to 35 percent.

And the number of drivers unsure of what their next car will be has also risen. Last year, just over a quarter (26 percent) of motorists had no idea what would power their next car, but that rose to almost three in 10 (28 percent) this year. 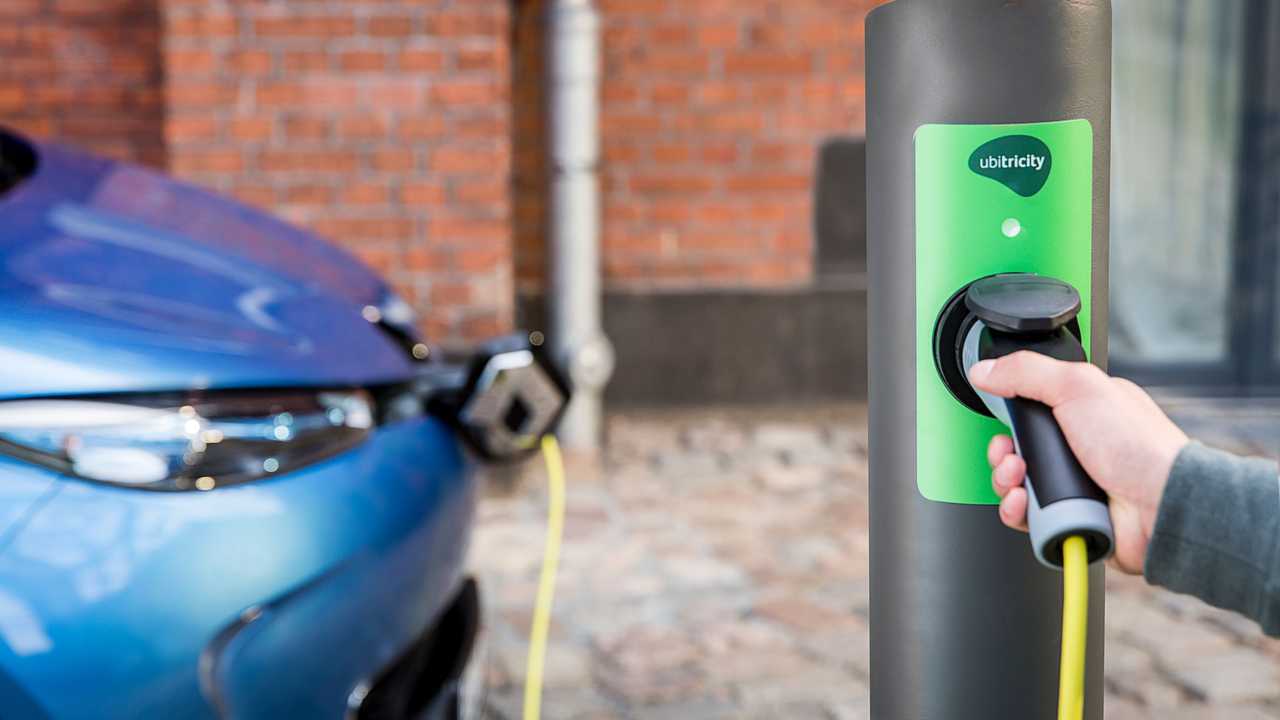 Drivers in London were the most likely to consider going hybrid or fully electric, with 65 percent of drivers saying they are doing just that. The second-highest region is the north-east of England, where 49 percent are considering a low-emission vehicle. The region with the least enthusiasm for the new technology is Scotland, where just under a quarter (24 percent) of drivers say they will get a hybrid or electric car next.

Kwik Fit says the research shows encouraging drivers to switch to electric vehicles as soon as possible will be “a challenge”. The company says the average driver expects to change their vehicle in just under two years’ time (21.6 months), while those expecting their next car to be electric plan to change in 23.9 months. In comparison, the average driver picking a petrol or diesel car as their next vehicle will change in 17.6 months.

Across the UK, the lack of charging points is the biggest factor turning drivers off EVs, with 38 percent of those not yet considering such a car citing that as a reason. And that rises to 51 percent in Wales and 50 percent in Yorkshire.

“This research shows that over the last twelve months car buyers appear to have passed a tipping point in the switch to electric cars,” said Roger Griggs, the communications director at Kwik Fit. “However, although consideration of low emission models has overtaken that for petrol and diesel there is clearly still a lot to do to convince some drivers. Some barriers to consideration can be put down to misperception or a lack of up to date knowledge and the industry must work together to address those areas. But it is also vital that there is visible investment made in the charging infrastructure to ensure that drivers have the confidence to make the switch.” 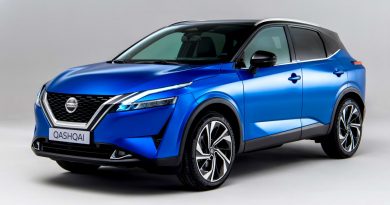 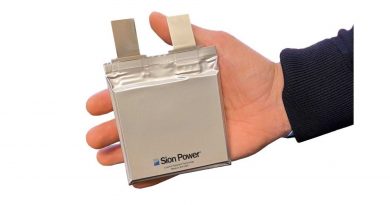 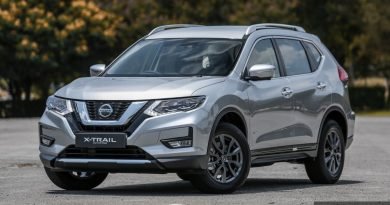