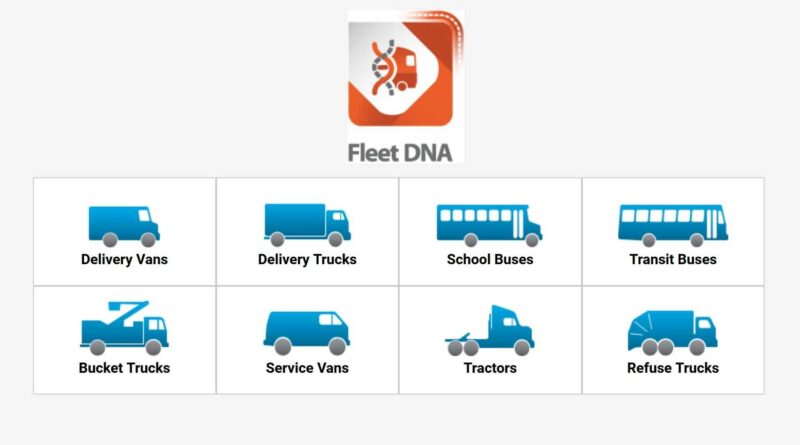 An interesting study reveals high average idling of commercial vehicles (trucks and buses), which could be eliminated through electrification.

According to the National Renewable Energy Laboratory (NREL)’s Fleet DNA data from 415 internal-combustion engine, heavy-duty vehicles (in 36 states) with over 120,000 hours of operation, commercial vehicles stay idle by about 1-4 hours a day on average, depending on vehicle type.

Idle is defined as a state when the engine speed is above 0 rpm, while the vehicle speed is less than 1 mph (see full info at the bottom).

The study was recently highlighted by the Department of Energy’s (DOE) Vehicle Technologies Office.

As it turns out, the transit buses idle the most – 3.7 hours per day on average, which is 41% of the total of 9.0 hours of average daily operation time (weekday).

“On a typical weekday a transit bus idles for an average of 3.7 of the 9 hours that the bus is in operation.”

The second worst category is the combination-unit long-haul trucks, which note average idling times of under 3 hours per day. However, they have very high “Extended idle,” which means sessions greater than one hour of continuous idling.

Another bad result was set by the refuse trucks, which are idling probably around 2.5 hours per day, but that’s 48% of the total average daily operating time.

Idling could be completely removed when switching to battery-electric trucks, which do not have an internal combustion engine running when standing still, as well as can power all the auxiliary devices from the traction battery.

However, as the battery capacity is limited, BEVs might require a connection to a charging point when loading/unloading or at the end of bus routes. 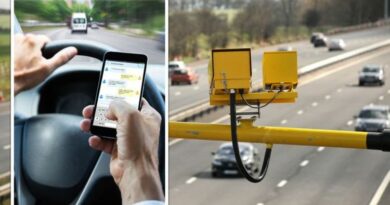 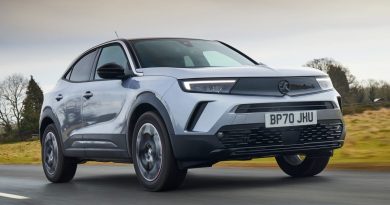 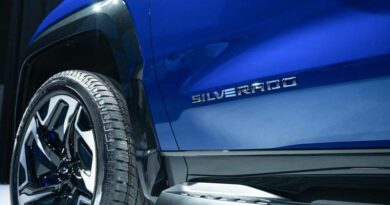