Sadiq Khan talks on the expansion of the ULEZ

London’s Ultra Low Emission Zone (ULEZ) expanded its area of operation at the end of October to include millions more residents and their vehicles. The aim of the ULEZ is to help reduce harmful Nitrogen Dioxide by around 30 percent across London as drivers with non-compatible vehicles are charged to drive in the area.

It has been estimated that air pollution contributes to around 4,000 premature deaths per year in the city, and as a result, cars who don’t meet air standards will need to pay £12.50 per day.

Transport for London says they do not profit from the ULEZ as they reinvest the money into improving the transport network, including cycleways, buses and the Tube.

David Watkins, COO and founder of e-bike company DASH Rides, said the ULEZ expansion is a good idea, but it does not go far enough for its goals.

Speaking with Express.co.uk, he said: “I think the ULEZ expansion is a catalyst to get some people to rethink how they travel.

“I know a few people who have older diesel vehicles that have been sort of forced to sell the or upgrade and buy a new car.

“So, the legislation itself has definitely forced people to consider that.

“I think a lot of the benefits of the ULEZ will have come in the last few years, with fleets and buses upgrading and everyone else looking to upgrade to remain compliant.

“It’s not necessarily a light switch fix, like today it will all happen, a lot of it is built in over time.

“What I would say though is that the ULEZ is directionally good, there is a massive air quality problem in London and the major source of that is vehicles, particularly internal combustion vehicles.

“However, one thing that I don’t think people appreciate is that a lot of the bad air quality, the root causes are different gases and some microparticles.

“Actually, a lot of those micropollutants (PM2.5), the source of that isn’t just the tailpipe.

“There’s a lot of research which shows that actually the source of that particulate matter is actually the brakes, brake dust and tyre dust and wear. 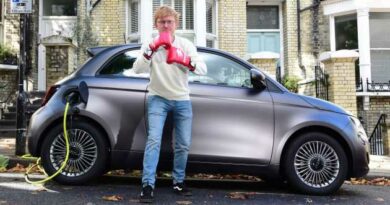 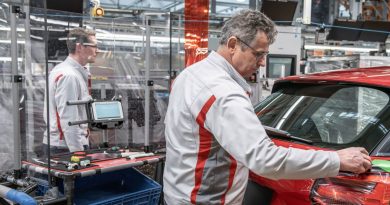 Audi plants in Europe to return to "normality" by May 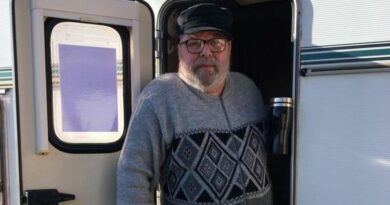 ‘Unbelievable’: Man living in caravan as he waits for council to repair his bungalow