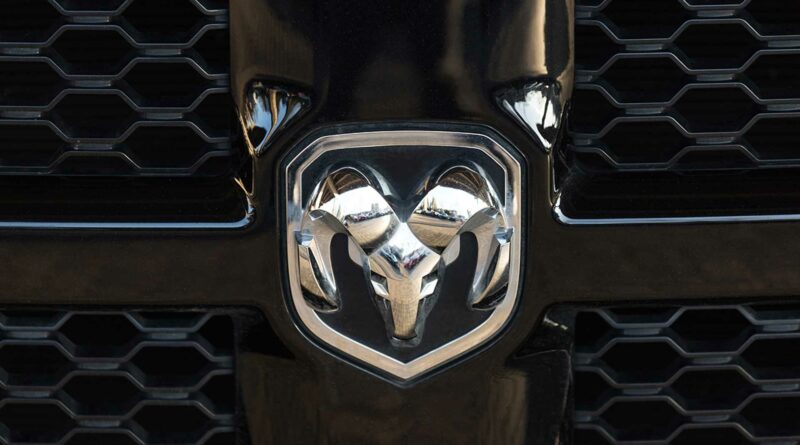 Stellantis will launch 20 electrified models in the next 24 months.

Stellantis, the world’s fourth-largest car manufacturer, has no fewer than 14 brands under its large umbrella. Many of them will be heavily electrified in the coming years, including Lancia, Alfa Romeo, and DS Automobiles by 2027 as we reported earlier today. Before that happens, a total of 20 electrified nameplates are scheduled to come out in the next 24 months: 10 purely electric cars, nine plug-in hybrids, and a model that will be offered with both PHEV and EV powertrains.

A product roadmap included in the document about the first half of the year results shows some of the North American models will be getting a charging port as well in the next two years. In 2022, Dodge is going to unveil a plug-in hybrid model. Its identity has not been disclosed, but with the company only selling the Charger, Challenger, and Durango, it’s likely the SUV that will get an electric boost.

During the first half of 2023, Jeep will introduce its first EV. It’s widely believed to take the shape of a small crossover built in Poland and twinned with Fiat and Alfa Romeo models, with the latter reportedly called Brennero. Stellantis has already announced plans to invest in its Tychy to accommodate the production of hybrids and EVs for the three brands. Our colleagues at Motor1.com Italy speculate the Jeep will be a Renegade replacement while the Fiat EV will be the successor to today’s 500X.

The product roadmap only goes until H1 2023, which is why it doesn’t include the already teased Dodge electric muscle car. For the same reason, Ram’s fullsize electric pickup truck is not mentioned in the table. Both of them are scheduled to come out at some point in 2024. Stellantis doesn’t have any plans in terms of electrification for Chrysler in the next two years, so even if that recently previewed Airflow Vision EV is happening, the zero-emissions crossover won’t come out sooner than the second half of 2023. 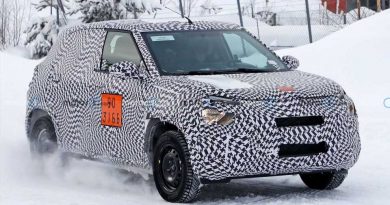 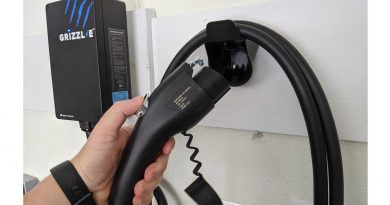 Review: The Grizzl-E, A Tough 40-Amp EV Home Charger Built For The Outdoors 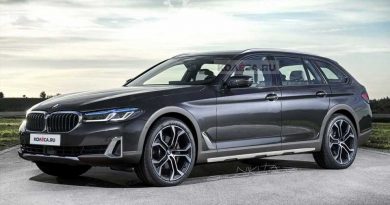