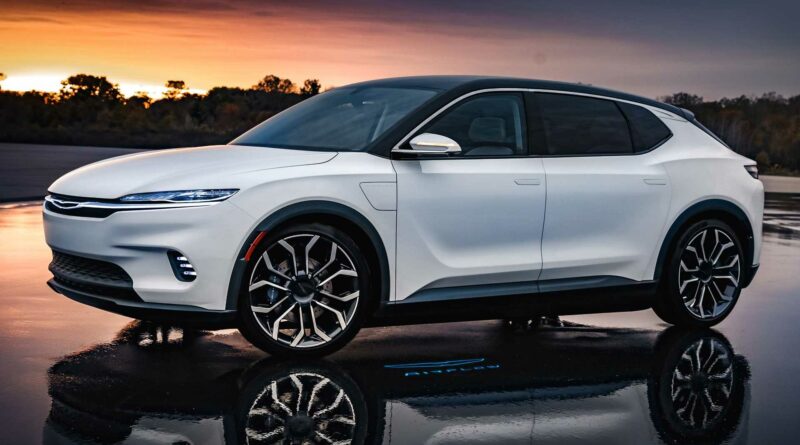 Putting 14 brands under one automaker’s roof seemed risky when PSA Group and Fiat Chrysler Automobiles merged to form Stellantis. However, nearly two years later, the brands are “performing,” according to the company’s North American chief operating officer, Mark Stewart, who made the remarks this week at the Automotive News Congress in Detroit.

People wondered if each would survive, but the automaker quickly said it had no immediate plans to discontinue any brands when it merged. It was quite the opposite, with the automaker saying it would give each one 10 years to prove its viability. Stewart reiterated this at the event, saying, “Everybody’s got a fighting chance.”

Ten years feels like a lifetime away, but 2030 is quickly approaching, and Stellantis has set some big goals for itself. The automaker is planning to unveil at least 25 battery-electric vehicles by the decade’s end. It wants 100 percent of vehicle sales in Europe to be BEV by 2030, too, which will be aided by Peugeot, aiming to become a fully electric brand in Europe by that time.

There are more immediate plans happening at other brands in the Stellantis lineup. Alfa will reveal the Giulia SWB Zagato in 2023, while Maserati prepares to launch its first electric vehicle with the revamped Gran Turismo, which will arrive with all-wheel drive. Chrysler is prepping to launch up to three EVs by 2028. The struggling American brand showed off the Airflow concepts, teasing the brand’s future design language.

The automaker is also forging ahead with significant investments in manufacturing and production as it prepares for the next decade. It invested over $100 million into powertrain plants and a whopping $2.8 billion in its Canadian facilities. This would prepare them for the automaker’s ambitious EV future.

It’ll be interesting to see how the 14 brands navigate the next few years. Stellantis is looking to cut costs and find efficiencies to save money, which could hinder brands from standing out. We have already seen how similar the new Dodge Hornet and Alfa Romeo Tonale are, which has allegedly caused some friction. 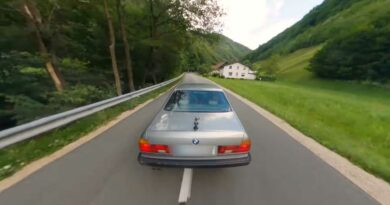 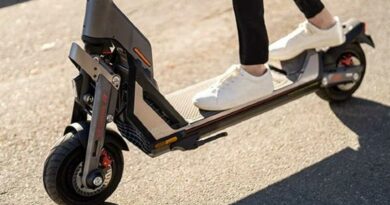 Segway Announces Integration With Apple's Find My Tech For 2023