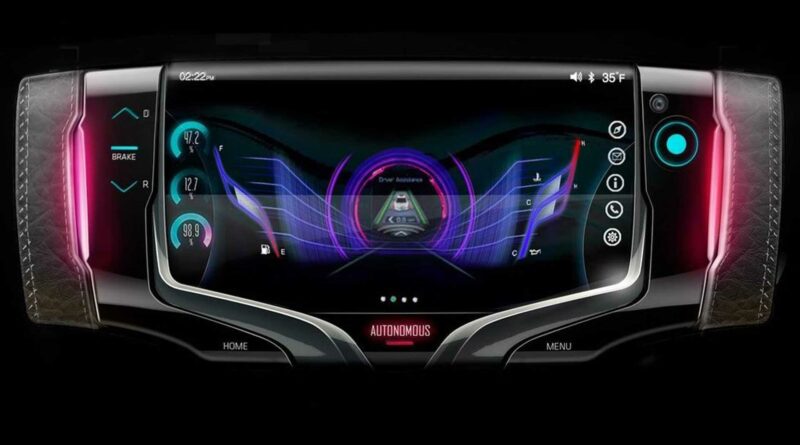 Aren’t wheels supposed to be round?

If you thought Tesla’s yoke for the latest Model S was pretty wild, this concept steering wheel shared recently by GM Design will blow your mind. Technically speaking, it’s not even a wheel and if we’re honest, it looks rather like a Nintendo Switch with leather-wrapped controllers. But could it point to the future of motoring where autonomous systems handle most situations with the driver merely an afterthought?

The concept was shared on Instagram through the official account for General Motors Design studios. That means you won’t see this popping up in a new Chevrolet Silverado anytime soon, but it does take the traditional steering wheel control in an interesting direction. We’ve seen plenty of concept cars sporting half-wheels similar to that in Model S. We’ve also seen straight-up yokes like you find in aircraft, thin-rimmed ovals, you name it. One thing they all have in common, however, is a minimalist appearance. Obviously, this steering device is anything but minimalistic.

The Instagram post doesn’t offer a description of how this concept control would function, but a few things are obvious. It’s basically a touchscreen that can also turn the front wheels, but haptic controls for gear selection on the left also mean you can choose your direction. On the right we see what looks like a small thumb control for selecting items on the screen, but if that’s a touchscreen, could that actually be an accelerator button? With a brake feature on the left, having acceleration on the right makes sense, meaning the entire car is controlled by hand on this, um, wheel.

Two versions of the wheel are presented, one in autonomous mode with a futuristic screen and the other in “human” mode that, for reasons we don’t understand, shows a highway in Texas. Also, speed limits are apparently very liberal in the future, as that dial on the lower left of the screen shows 108 mph. And lest you think this is some electric car from the early 22nd century, the autonomous mode shows both oil and temperature readings, not to mention a fuel tank level. Perhaps this will end up on a Silverado in the near future.

The chances of that are all but zero, if for one major reason. A steering device in front of the driver with a built-in touch screen leaves no room for an airbag, and that’s required by law. But as the Instagram post says, this is thinking outside the box so normal rules don’t apply. 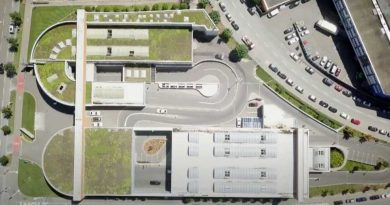 The World's Biggest Car Wash Is A Master Class In Efficiency 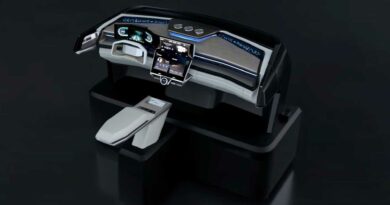 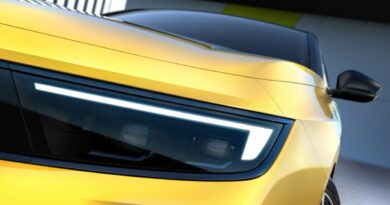