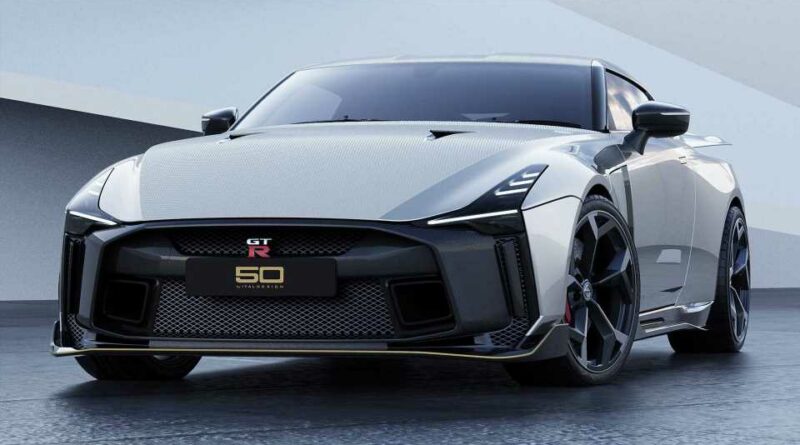 The current-generation GT-R design is technically 21 years old considering a namesake concept premiered at the 2001 Tokyo Motor Show. The production version was introduced at the same event six years later, so it’s safe to say the R35 is getting a bit long in the tooth. Thankfully, Nissan’s performance arm Nismo promises that an exciting product is in the works. CEO Takao Katagiri confirmed a “very exciting model” with the Nismo badge is planned.

In an interview with Autocar, Nismo’s top brass said the car will be sold at home in Japan as well as in the United States, mainland Europe, and the UK. The British magazine has it on good authority the model will serve as an indirect successor to the aging GT-R. Early this year, “Godzilla” was retired from Europe due to stringent emissions regulations, which are also preventing the automaker from selling the new Z in the EU.

The Nismo performance machine is widely believed to have a hybrid powertrain rather than a purely electric setup. Company executives have previously said a spicy EV would need solid-state batteries, but these won’t be ready in the near future. However, Nissan’s domestic rival Toyota has promised to launch a hybrid production car with a solid-state battery by 2025.

Talking to Autocar, Nismo CEO Takao Katagiri said: “[There] is a very, very important vision [in Europe] for Nissan. It’s around the heart of this [new car]. This region [the UK] is very, very special for us, especially [for] performance cars. So, one thing I can say is please wait. We are going to introduce a very exciting model to the UK market under the Nismo brand.”

In the meantime, rumors persist that Nissan and Nismo are working on a proper send-off for the GT-R R35. It’s believed to arrive sometime next year with a swan-neck design for the rear wing along with minor tweaks to the engine and chassis. There could be some new colors in the mix and updates necessary to meet stricter noise regulations. 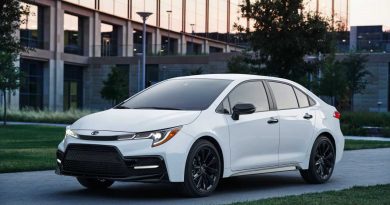