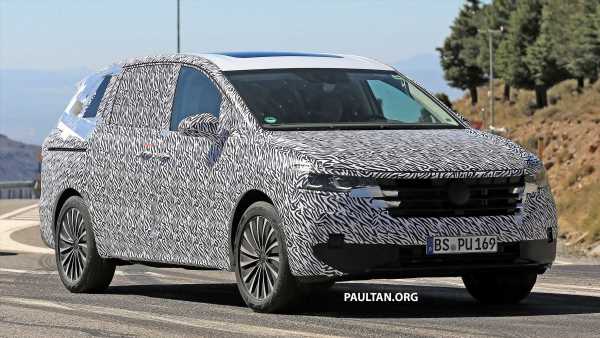 Here’s a Volkswagen, though not one destined for international markets – this is the forthcoming Viloran MPV, which will be going exclusively to China. The Viloran will enter the Chinese market via the company’s joint venture with SAIC Motor, and our sources suggest that this will join the ranks of modern Volkswagen models in using the Wolfsburg-based automaker’s MQB (transverse engine) platform.

The other Volkswagen joint venture in China, FAW-Volkswagen has also given rise to another 5.1 metre-long seven-seater that is likely to be also MQB-based, the SMV Concept SUV.

According to our spy photographers, the forthcoming Viloran could be even longer than the also MQB-based seven-seater Atlas SUV, which measures 5,037 mm in length; the added length should be to the benefit of third-row passengers. These images suggest that the MPV will grant access to its second and third rows via a pair of sliding doors, as evidenced by the tracks on its rear panels.

Family visual cues common to present-day Volkswagen models are hinted at here on the Viloran, with the front end appearing to sport a trim piece atop the grille that joins the tops of its headlamps, along with a variation on the signature Volkswagen DRL design. Most of the MPV is still shrouded in camouflage, though the rear end also hints at a chrome trim piece that will bridge the middle of both tail lamps. The use of the MQB platform could likely mean the use of Volkswagen’s latest interior architecture in the Viloran, opening the possibility of Active Info Display digital instrumentation. Infotainment is likely to offer mobile device integration with Apple CarPlay and Android Auto.

Powertrain for the Viloran is expected to be Volkswagen’s 2.0 litre turbocharged four-cylinder petrol with around 220 hp, and being for an MQB-based model, this will be sent to the front wheels. Transmission has yet to be confirmed, though the also-MQB and similarly large Atlas uses an eight-speed auto for its engines. 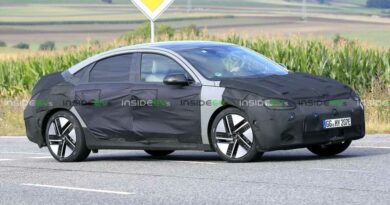 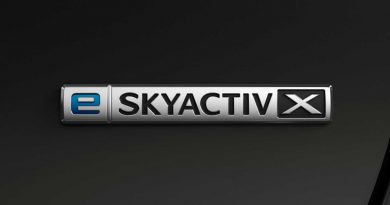 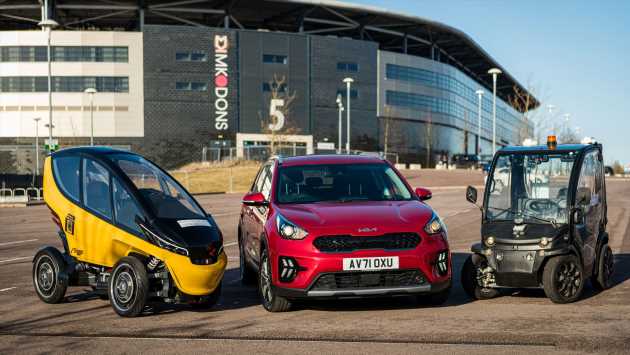 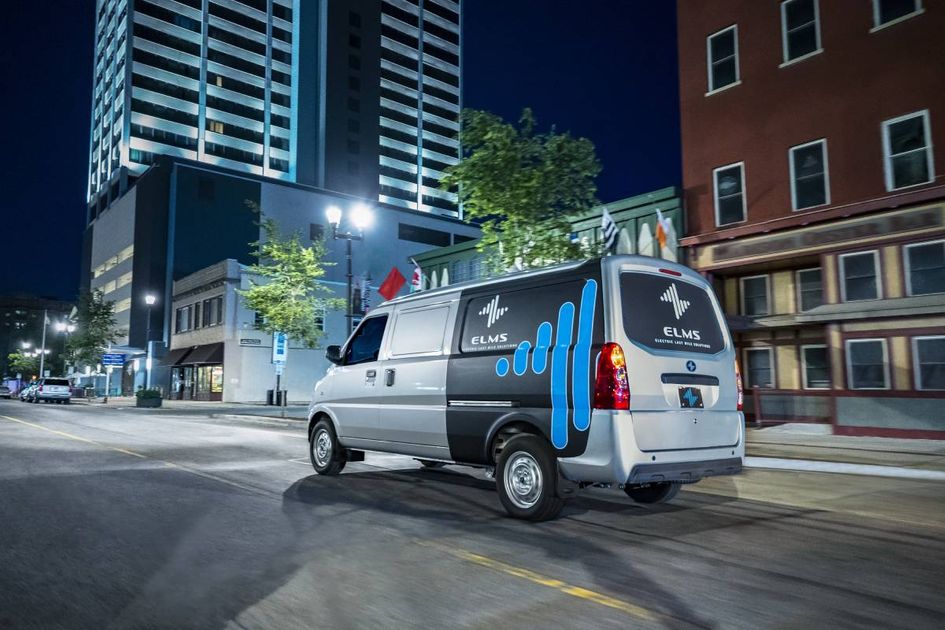 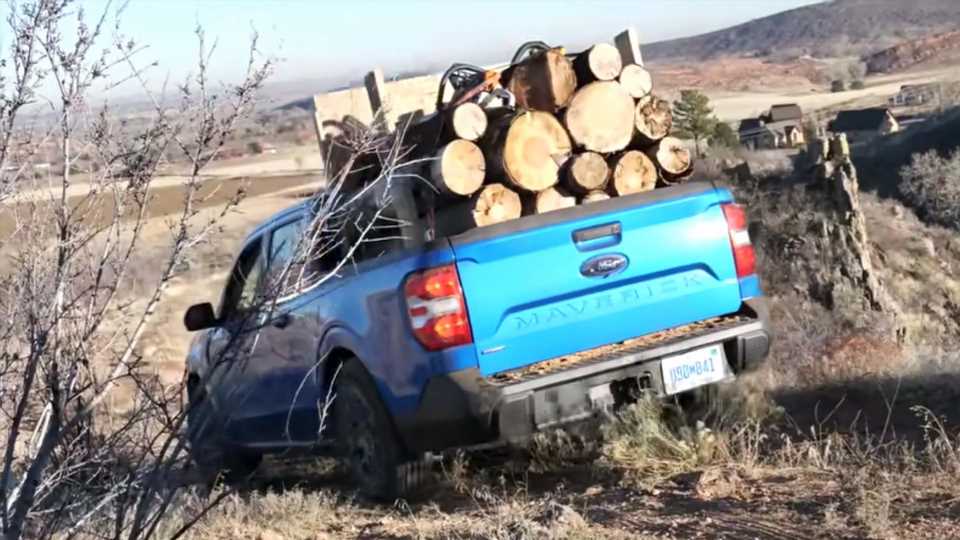