Following the appearance of the next-generation Jaguar XJ in January, The British flagship sedan has made another appearance, this time taking to the snow-covered roads itself for testing. This is the fully electric successor to the outgoing model, and it is based on the Jaguar Land Rover MLA platform that will be shared with the upcoming Range Rover.

This ‘skateboard’ platform won’t be confined to only using a fully electric drivetrain as it will also accommodate hybrid, petrol and diesel powertrain layouts, and it is set to offer weight savings over the outgoing D-series platform, said Jaguar Land Rover. Official information on the EV flagship has yet to surface, though for comparison, the Mercedes-Benz EQS is expected to feature a 90 kWh battery pack for an estimated range of between 400 km to 500 km, Autocar reported previously. With JLR and BMW working on next-gen electric drive systems together, there could be some technology sharing between the XJ and the electric 7 Series, though the British firm will built its next-gen electric drive units at its Engine Manufacturing Centre (EMC) in Wolverhampton.

Contenders in this fully electric flagship segment from the traditional luxury establishment includes the aforementioned Mercedes-Benz EQS, the EV BMW 7 Series, the Porsche Taycan and the Audi e-tron GT. Dimensions for the forthcoming XJ have yet to be revealed, though from these images it certainly looks big, and will almost certainly grow larger than the outgoing X351 model which arrived in 2009. 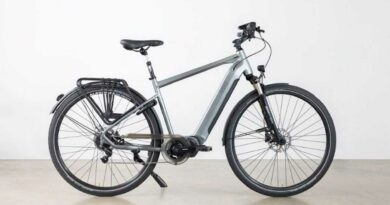 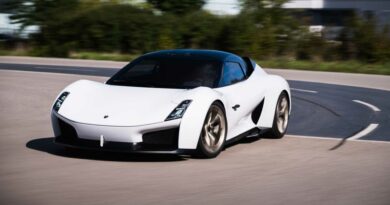 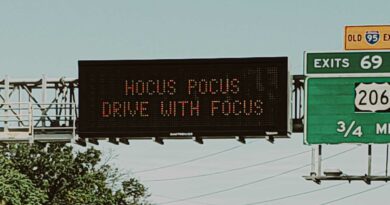