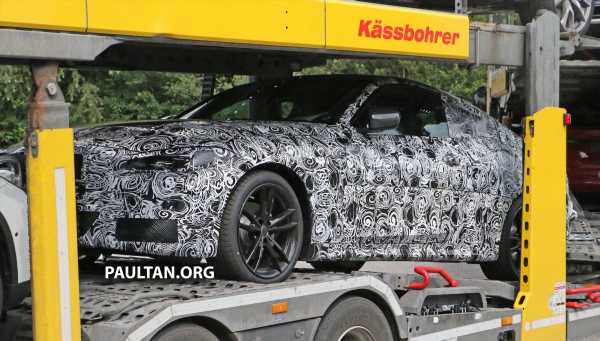 The next-generation BMW 4 Series has already been photographed in public, and we know that the open-air version of the two-door model will go back to a fabric folding roof construction. The fixed roof coupe has eluded our attention, until now.

Both this and the 4 Series convertible spotted earlier will draw heavily from the G20 3 Series which is built from Cluster Architecture (CLAR) underpinnings, and as such will have plenty in common with the famous sedan. The coupe exterior seen here will certain have lots to share with the convertible, which it should just about mirror from the front end up to the A-pillars.

The rear end of the next 4 Series also reveals a design cue likely for both fixed-roof and convertible versions – the tail lamp cluster on the unit seen here partially reveals a character line that is curved, compared to the straight-lined example on the G20 3 Series. Here, the 4 Series coupe roofline also appears to develop from the current model in not being too pronounced with the three-box outline, flowing smoothly from the roof and rear windscreen towards the boot. The rear bumper on this coupe test mule appears similar to that seen on 4 Series convertible development units, where the one-a-side tailpipe arrangement will no longer distinguish four-cylinder models from six-pots.

Under the skin, the forthcoming 4 Series coupe (and convertible, by extension) is expected to share most, if not all of the powertrain variants on offer with the 3 Series; this could possibly include a plug-in hybrid option as well. Petrol engines should include the 2.0 litre four cylinder turbo in at least two states of tune (184 hp/300 Nm and 258 hp/400 Nm), while a possible ‘M440i’ variant could use the 374 hp/500 Nm straight six, with all-wheel-drive. Certainly, the next-generation M4 will boast of even more potent output figures.

We’ve also seen the interior of the forthcoming G22 4 Series convertible, which has been photographed to be based on the dashboard architecture of the G20 3 Series; this will most likely be adopted for the coupe in its entirety. Instrumentation, as with most of its latest family members, will be via a dual widescreen digital display setup, with steering wheel designs likely to comprise both standard and M Sport versions. More information will be sure to follow, though for now, its debut is expected to be sometime next year. 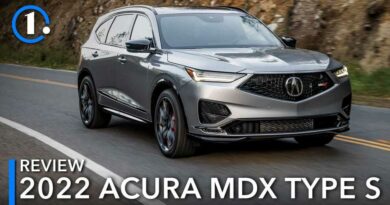 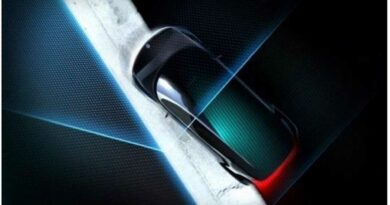 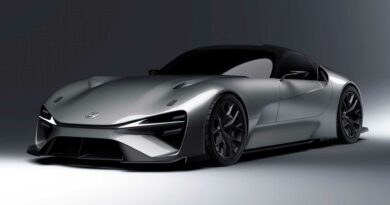