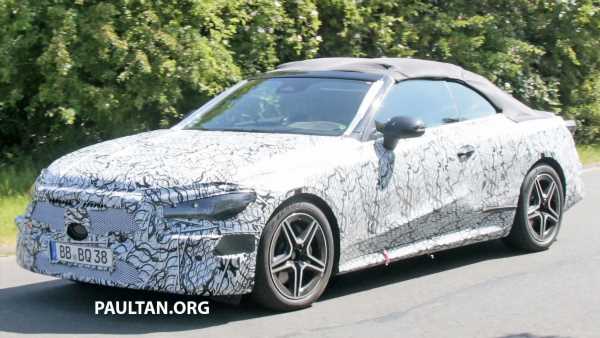 Last month, we brought you the first spyshots of what was then believed to be the new A206 Mercedes-Benz C-Class Cabriolet and even renderings of the hardtop coupé version. Our spy photographers have returned with some more images of the prototypes, and as expected, there’s little different from what was captured previously – one of the sets even showed the exact same mule.

But the circumstances surrounding the car itself has changed slightly – according to a recent report from Auto Express, the two-door will not be called the C-Class but will instead bear the CLE moniker. The nameplate has long been been tipped to appear on a production model but that has yet to materialise.

The British publication stated that Mercedes has recently renewed its trademark for the CLE, leading to these fresh rumours. The idea is that Stuttgart will replace both the C-Class Coupé/Cabriolet and the larger E-Class models with a midsized model – something that has not featured in the lineup since the CLK was discontinued back in 2010.

Speculation of Mercedes’ streamlining of its two-door portfolio has existed since last July, as the company sought to tighten its belt and cull unprofitable models in the midst of the coronavirus pandemic. Its COO Markus Schäfer poured more fuel on the fire with his comments earlier in the year, saying that there was a “high density” of models in its lineup while adding that the market segment was still important for the brand. To set itself apart from its more humdrum four-door siblings, the CLE is expected to carry its own unique design with a sleeker and lower front end and a more rakish rear – a similar strategy was employed by BMW for the controversial new BMW 4 Series to differentiate it from the 3 Series.

You can sort of make out those changes by looking at the prototypes, although the heavy disguise makes it difficult to tell for sure. A clear indication that the CLE won’t be a like-for-like replacement for the C-Class is that one of the mules is being tested against an A238 E-Class Cabriolet, which is one size larger.

Sharing the second-generation Modular Rear Architecture (MRA 2) as the new W206 C-Class (and the next W214 E-Class), the CLE will likely share that car’s range of four-cylinder engines. This means that it could theoretically inherit the forthcoming C 63‘s plug-in hybrid powertrain utilising the A 45‘s M139 2.0 litre turbocharged mill. Mercedes has, however, skipped the full-fat AMG treatment for the current E-Class Coupé/Cabriolet and CLS, however, so it’s anyone’s guess at this point. 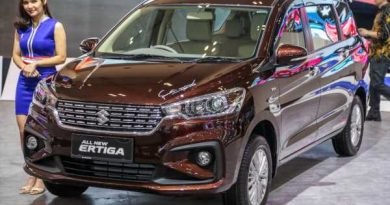 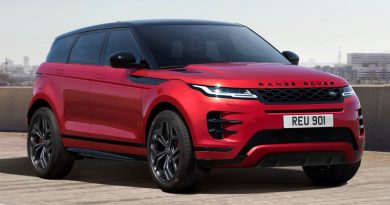 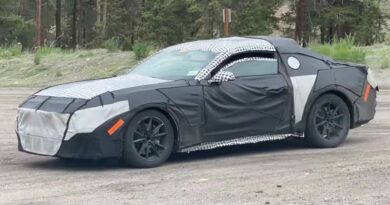