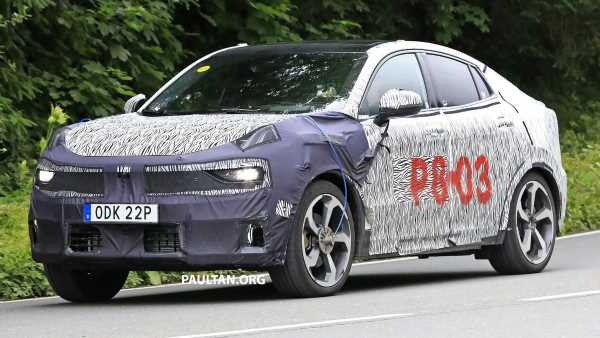 It’s no secret that SUVs are big, big business, and “coupé” ones even bigger still – especially in China, where even no-frills Skoda sells one. So it’s no surprise that the fledgling Lynk & Co is building a low-slung version of its 01, as these images from our European spy photographers show.

Such is the homogeny of the brand’s design language that the car almost looks like a lifted version of the 03 sedan – albeit with a sleeker fastback-style roofline. The front end receives Lynk & Co’s distinctive dual-tier headlamp design, although the main lower units are slimmer and take up less of the full-width grille. Together with the large air intakes, they make this a sportier-looking vehicle than the standard 01.

Moving down the car, you’ll find the fender vents of the 01, as well as a lower roof that slopes elegantly towards the rear. Speaking of which, this car wears a short rump that is decorated with in-vogue full-width tail lights with segmented graphics, plus a diffuser that integrates the number plate recess and a pair of round tail lights. The large turbine-design alloy wheels add to the aggressive look. Expect the “coupé” version to feature the same engines as the regular 01, which in China means a pair of Volvo-sourced engines – a 190 PS/300 Nm 2.0 litre turbocharged four-cylinder petrol paired to either a six-speed automatic gearbox or a seven-speed dual-clutch transmission, and a plug-in hybrid powertrain that pairs a 180 PS/265 Nm 1.5 litre three-pot with an 82 PS/160 Nm electric motor and the seven-speed DCT.

The car may not even end up being called the 01 Coupé, even though it’s simply an 01 with a lowered roof – this tentatively being Lynk & Co’s fifth model (after the smaller 02 crossover and a rumoured 04 hatch), it may even be given the 05 moniker. 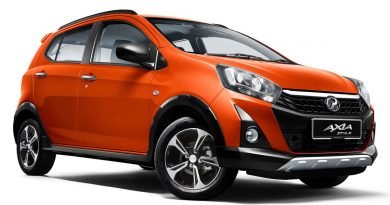 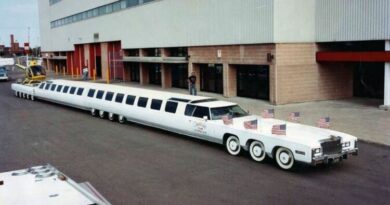 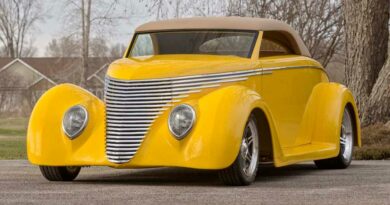