The G81 BMW M3 Touring has been spied undergoing testing in snowy conditions, and despite the camouflaged applied on this development vehicle, the visible design cues are pretty much what you’d expect. The company has yet to provide a release date, although BMW previously said in 2020 that a two-year development process is necessary, so expect a 2022 debut.

At the front, the M3 Touring gets the latest M3 sedan’s kidney grille, with the sizeable inlet joined by smaller intakes in the lower apron. The distinctive dual-arm side mirrors of M models are also on show here, along with flared fenders.

As for the rear, we already have a good idea of what it’ll look like based on the easter egg that BMW included in its M Town short, The Drop, where BMW M CEO Markus Flasch is seen sitting on the boot of the wagon. Quad exhausts, a diffuser and a more aggressive bumper help distinguish the M3 Touring from regular variants. No surprises under the bonnet, as the M3 Touring should get the same S58 twin-turbo inline-six 3.0 litre engine used in the M3 and M4. The mill comes in two states of tune for those cars – a standard 480 PS and 550 Nm of torque, and a Competition version with 510 PS and 650 Nm.

The former is available with a six-speed manual, but if you want more power, there’s only an eight-speed automatic transmission as standard. BMW’s M xDrive all-wheel drive system will also be offered for the Competition spec, marking the first time the M3 comes with a drivetrain layout that isn’t rear-wheel drive.

The M3 Touring won’t get the exact options as its less practical siblings, with a report indicating that the model will only come in Competition guise with the automatic transmission and all-wheel drive. This is said to be a better combination for customers that purchase wagons for their utility and demand sure-footedness, and the test mule performing runs on snow appears to support that claim. 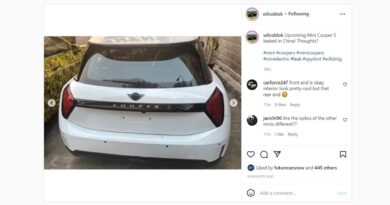 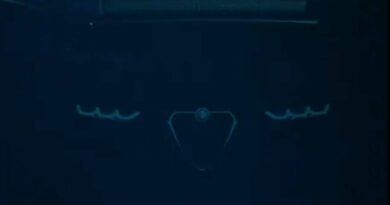 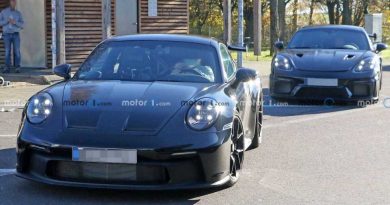