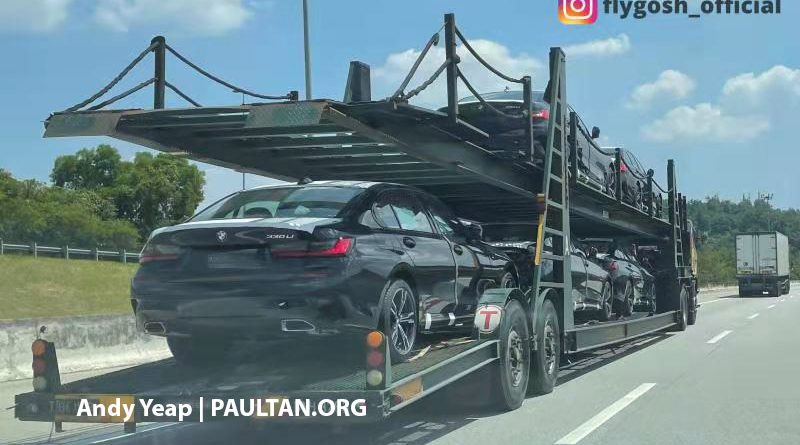 The G28 BMW 3 Series Gran Sedan was recently launched in Thailand, and as we reported previously, the model is actually assembled here in Malaysia. Given that information, it certainly isn’t far-fetched to think that BMW Malaysia could offer the long-wheelbase version of the G20 3 Series to customers here.

Now, we have some evidence to suggest this to be the case. We recently received some photos from paultan.org reader Andy Yeap, who spotted several units of the 3 Series Gran Sedan – all in 330Li M Sport guise – on a trailer while on the New Klang Valley Expressway (NKVE).

As a refresher, that is the only variant of the Gran Sedan offered in Thailand currently, and the cars in the photos are wearing the same 18-inch M light-alloy wheels in a double spoke, bicolour design that are standard fitment there.

Is this an unofficial confirmation that we’ll be welcoming the stretched 3 Series soon? Possibly, as the photos seem to suggest that local units are heading to dealerships ahead of a planned launch. On the other hand, these cars could also be en route to distribution centres and are destined for Thailand instead. However, local assembly of BMW models in Malaysia is done at the Inokom plant in Kulim, Kedah, which is quite a distance away from the NKVE sighting. As such, we’re leaning towards a local debut, although we’ll remain a little cautious for now, pending official word from BMW Malaysia.

The current 3 Series range in Malaysia (minus the M3) consists of three variants, including the 320i Sport, 330i M Sport and 330e M Sport), priced from RM226,764 to RM271,212. Extrapolating from Thailand and India’s pricing structure, a Malaysia-spec, CKD 330Li will likely be priced higher.

Would you be interested in a long-wheelbase 3 Series and if so, how much are you willing to pay for it? Share your thoughts in the comments section below. 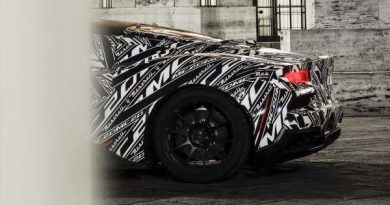 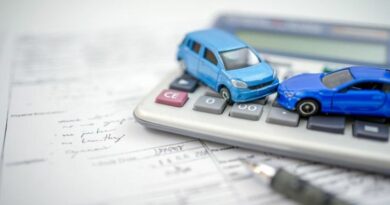 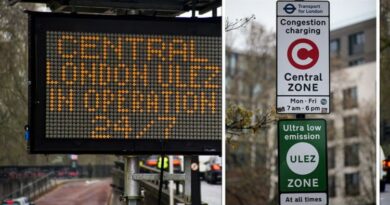 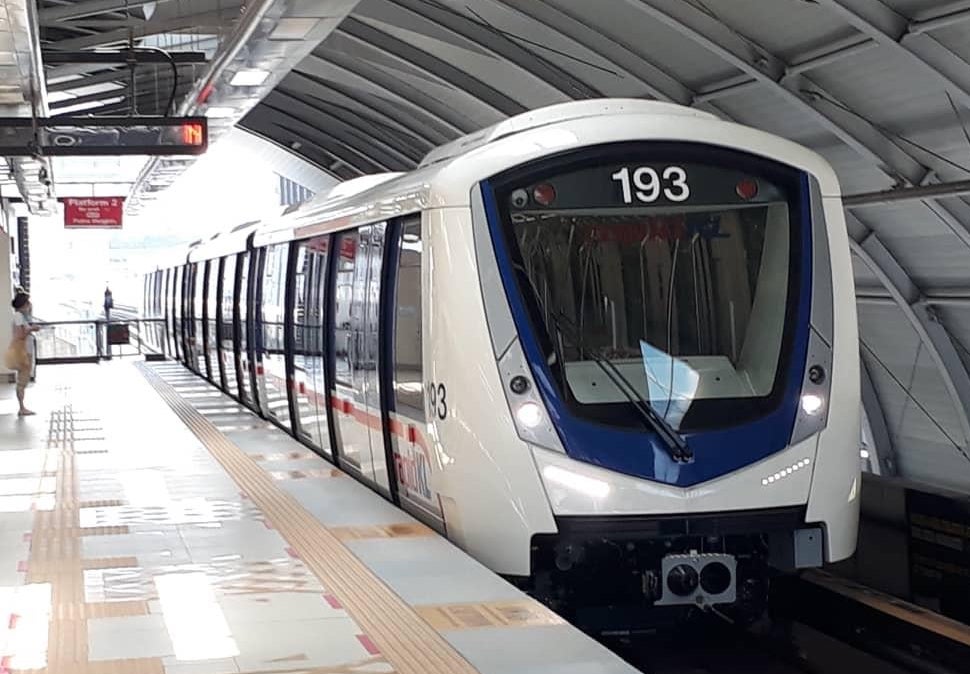