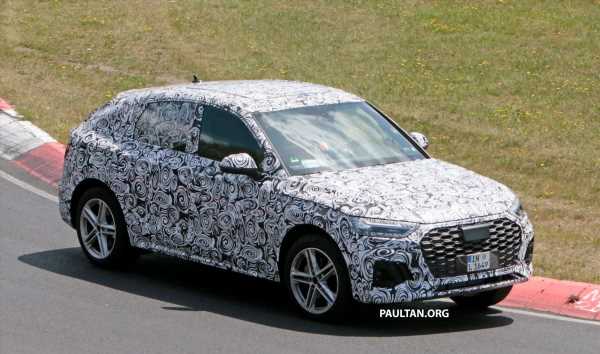 Audi’s own entry into the SUV coupe segment, the forthcoming Q5 Sportback has been sighted recently running tests at the Nurburgring Nordschleife. Ingolstadt’s contender to the likes of the BMW X4 and the Mercedes-Benz GLC Coupe will be based on the mechanical underpinnings of the facelifted Audi Q5.

The front half of the Q5 Sportback appears identical to that of the regular Q5 bodystyle, where the grille, headlamps, front bumper and fenders resemble those of its more upright sibling. The character lines around the sides also stretch the full length of the vehicle, meeting the crease line near the base of the rear windscreen as is the case with the regular Q5.

The rear half of the roof and glasshouse sets the Sportback apart from its non-identical twin, though the tailgate also follows the Q5’s license plate location and the rear bumper also appears similar. Among the more likely to be included in the Sportback engine line-up are the more powerful units, such as 3.0 litre turbocharged V6 petrol engine that goes into the SQ5, here paired with an eight-speed automatic transmission and all-wheel-drive as standard.

Inside, the Q5 Sportback will feature the latest updates as seen in the cabin of the facelifted Q5, namely the third-generation Modular Infotainment Platform that already serves in the latest A4 and the A3. For reference, the facelifted Q5 packs a 10.1-inch MMI touch display, while the driver gets a 12.3-inch digital instrument panel that can be configured from the multi-function steering wheel. 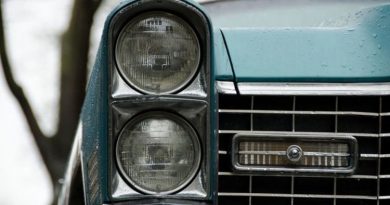 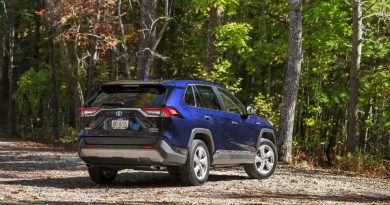