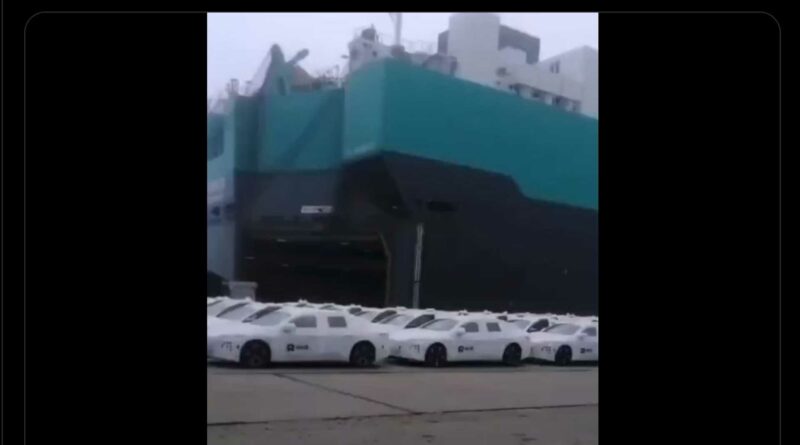 NIO intends to introduce its all-new, all-electric NIO ET7 flagship sedan in Europe before the end of this year and it seems that the first batch has been already sent.

A video of NIO ET7 cars ready for shipping, most likely at a Shanghai port, has been posted on Twitter by Marcel Münch, who is tracking NIO’s progress.

The NIO ET7 was originally revealed in January 2021 and entered production in March 2022. Close to 10,000 have been already sold in China so far this year and the next step is the promised launch in Europe.

According to the video, at least a double-digit number of NIO ET7s were waiting for shipping.

The NIO ET7 will be launched in Germany in the fourth quarter of 2022. That was the plan, hinted at in September 2021 and it seems doable.

NIO ET7 prototypes were already seen in Germany on multiple occasions and here we can see photos from Hannover and Munich:

NIO has been present in Europe since 2021, when the company launched the NIO ES8 SUV in Norway, but as far as we know, it will not be introduced in additional markets.

The main focus will be on the newer NIO ET7, which is envisioned for multiple markets, including Germany, the Netherlands, Sweden, and Denmark.

The vehicle will be fully compatible with NIO’s battery swap stations, which – by the way – will be produced in Hungary.

The list of battery options used by NIO includes 75 kWh, 100 kWh and in the future will be supplemented by a 150 kWh version.

Only time will tell how well the NIO ET7 will be received in Germany and wider Europe, which is a highly competitive market for premium sedans.

To succeed, NIO probably will have to hit all boxes – starting with an attractive price and EV performance (range, power), but can not compromise on quality, materials, or features.

And let’s not forget that there are other models entering the European market as well – including the refreshed Tesla Model S (finally), and probably BYD Han in the future. 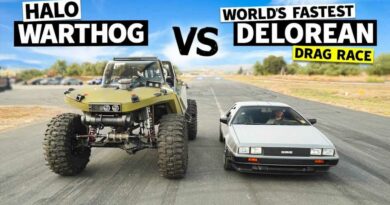 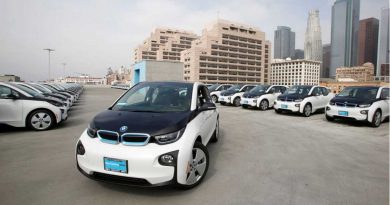 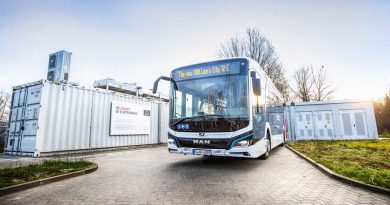