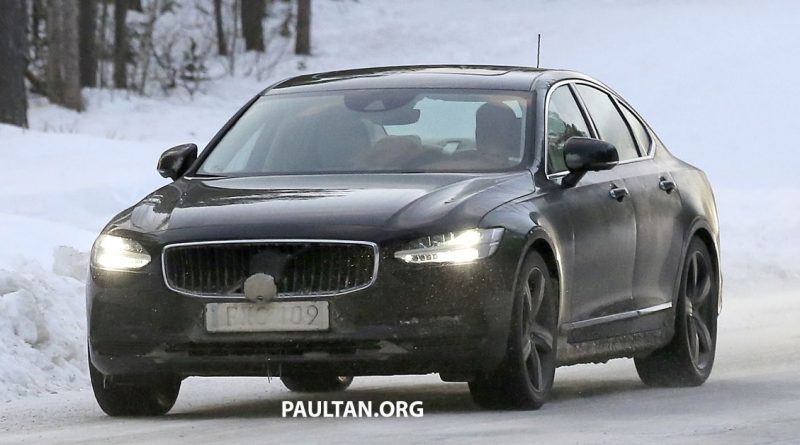 It appears the Volvo S90, V90 and V90 Cross Country are set to be updated soon, as prototypes of all three models have been sighted by our spy photographers undergoing testing in sub-zero temperatures near the Arctic Circle.

Based on these photos, it appears there won’t be any major styling updates, despite the generous amount of black tape used to mask the cars. Instead, we see lightly revised bumpers, along with light signatures for the headlamps and taillights. Viewed from the front, the LEDs within the clusters appear to be more prominent than before, while the reverse lights in the rear appear to have been repositioned.

On the inside, expect the familiar layouts of the three to remain largely the same, with expected changes being the adoption of a new infotainment system that runs on Android Automotive OS in place of the Sensus system, which appeared in the XC40 Recharge. Other changes include a revised range of safety and driver assistance systems, as well as a speed limiter set at 180 km/h – a move that is part of the company’s Vision 2020 aspirations for road safety that aims to have no one killed or seriously injured in a new Volvo.

More significant updates involve the list of available powertrains, as the “B-badged” mild hybrid powertrains found on the XC90 SUV are likely to join the regular “T- and D-badged” petrol and diesel engines, along with the carmaker’s Twin Engine plug-in hybrid options. 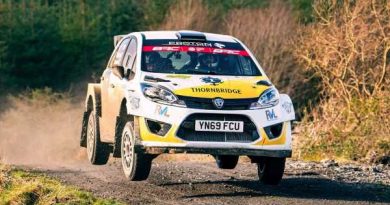 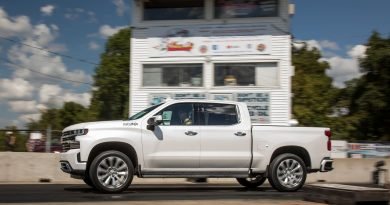 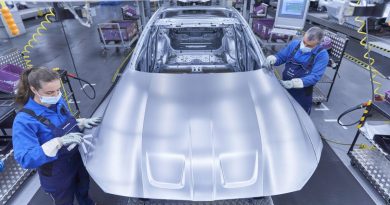