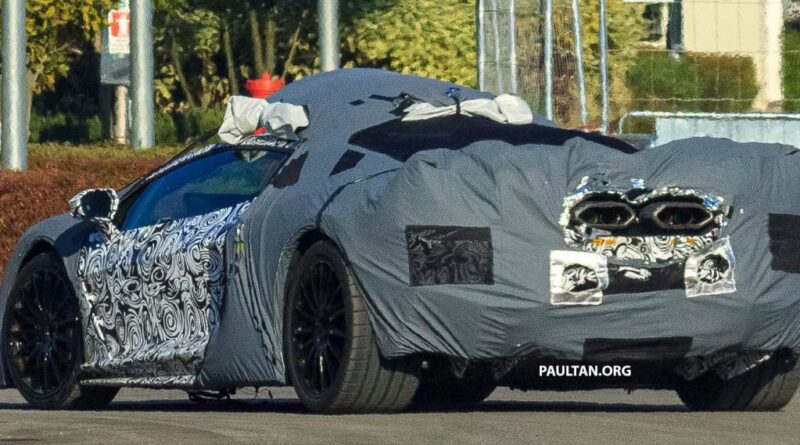 The Lamborghini Aventador has been confirmed by CEO Stephan Winkelmann to be succeeded by an electrified model, and so here is an early sighting of the next-generation V12 supercar in development guise, which will continue to feature a naturally aspirated V12 engine.

Largely to help the V12 model get through ever-tightening emissions regulations, the yet-to-be-named Aventador replacement will feature a plug-in hybrid arrangement; The Sian that was unveiled in September 2019 was electrified through a supercapacitor in place of the more commonplace lithium-ion battery pack, and which fed a 48-volt electric motor for a total output of 819 hp.

An increase in power can be expected from the Aventador’s successor, as Winkelmann said earlier this year that the car’s power-to-weight ratio should be the focus instead of its overall weight; given that an electrified V12 would inevitably mean more weight, a comparable or superior power-to-weight ratio can only come from considerably more power.

Winkelmann told Autoblog that the Aventador successor will receive a completely new powertrain; neither its internal combustion V12, its battery pack nor electric drive will be carried over from the Aventador or limited-production Sian, whilst confirming that forced induction was never considered for the forthcoming V12 hybrid.

For reference, the Ultimae – roughly translated from Italian to mean ‘last’ – produces 780 PS at 8,500 rpm and 720 Nm of torque at 6,750 rpm from its 6.5 litre, un-electrified V12. Thus configured, the Aventador Ultimae offers a weight-to-power ratio of 1.98 kg/PS, or the same as that of the Aventador SVJ.

In terms of appearance, the unmistakable rear-mid-engined silhouette can be seen on this development car even with its camouflage, and can also be seen to wear a quartet of high-mount exhaust outlets, possibly mounted even higher up than on the Aventador Ultimae and SVJ.

There’s plenty of development still to go before this new-generation supercar is fully uncovered, though given past form, a Roadster is likely to emerge as well. 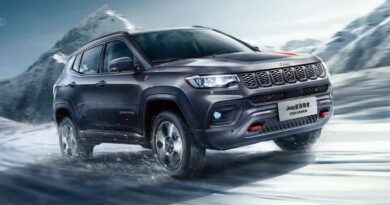 Jeep Closes Its Only Plant In China Over Government Interference 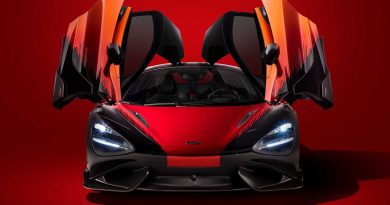 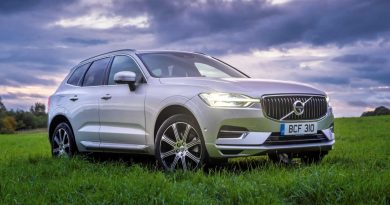