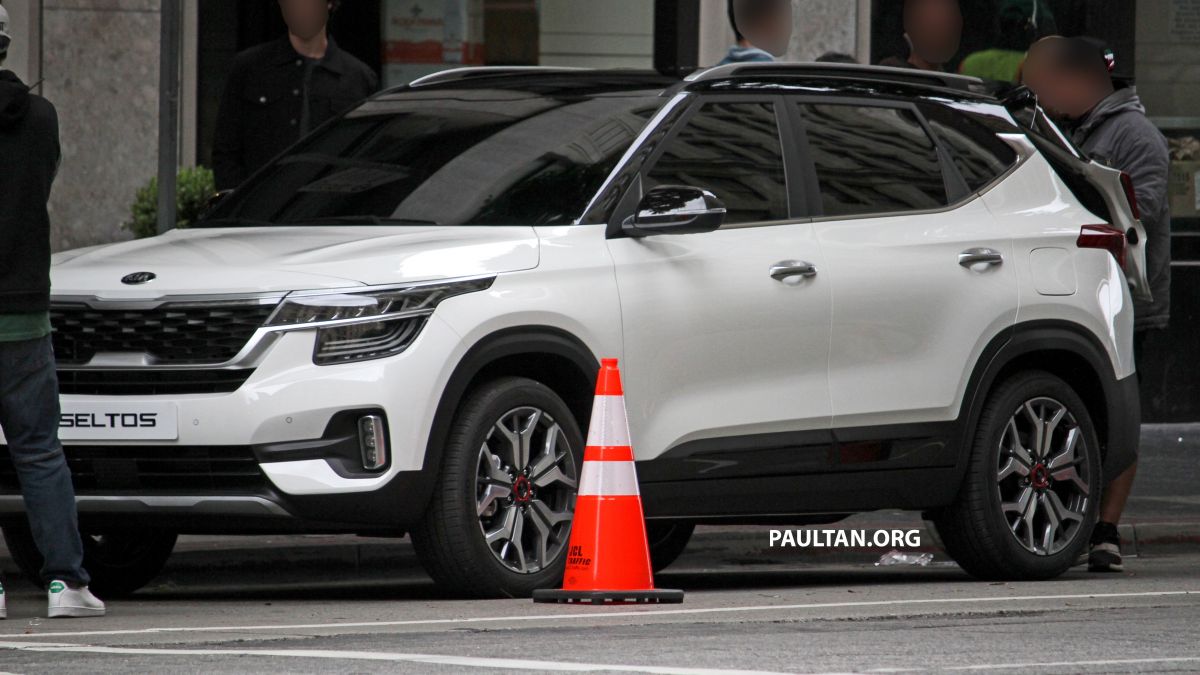 It’s always a risk when carmakers shoot advertisements for their yet-to-be-revealed cars in public areas, as trigger-happy photographers are always waiting to snap these cars and leak them – sometimes months in advance. Kia learnt this the hard way, as it was caught with its pants down when our spies managed to snag photos of its upcoming B-segment crossover completely undisguised.

Aside from uncovering the entire design, these photos also revealed the finalised name of the car that was previewed by the SP and SP Signature concepts – the Seltos. As reported earlier, it will be a global model that will be sold everywhere except Europe, where the Stonic already exists. It’s a similar situation to the company’s C-segment offerings, with the Ceed sold in Europe and the Cerato in the rest of the world.

The funky design of the Seltos is remarkably faithful to the SP Signature, itself a more production-ready version of the SP. The front end remains its most distinctive detail, with slim LED headlights – slightly larger than on the concepts – leading into the “tiger nose” grille, plus larger main lamp units that sit directly underneath. The bone-shaped bumper design has also been retained and now house vertical LED fog lights. Also retained is the dramatic upswept window line which, combined with the contrasting black roof of this car, is rather reminiscent of the Volvo XC40. As usual, the concepts’ impractical door mirrors have been replaced by bigger items, and while the intricate two-tone alloy wheels have a similar design, they now measure 18 inches instead of 19. The broad two-piece tail lights and fake twin tailpipes are carried over.

The interior has yet to be seen, but sketches released by the South Korean carmaker show a contemporary design with a freestanding infotainment display, metallic highlights in the air vents and a centre console that features what appears to be a prominent grab handle for the front passenger. Kia says that the Seltos will also get the Soul’s Sound Mood Lighting system, which pulsates according to the music.

Like the Stonic, the Seltos is expected to be based on the Rio and should be offered with some of the same engines. These include 1.25 and 1.4 litre naturally-aspirated four-cylinder petrol engines, a 1.0 litre turbo three-pot petrol and a 1.6 litre four-pot turbodiesel. 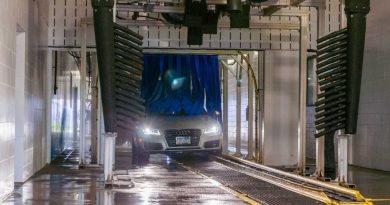 Wash me now: What’s the best type of car wash? 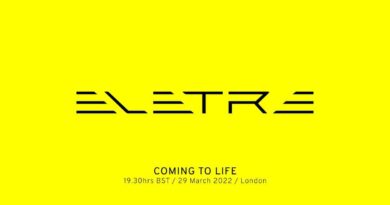 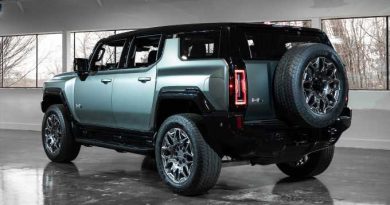