It’s baffling just how many Chinese electric vehicles have cropped up in Malaysia over the past few years, but it looks like they will keep on coming. The Dongfeng Seres 3 was sighted less than a week ago, and now another China EV has been seen roaming around Elmina, Shah Alam.

This particular model is the Great Wall Motors Ora Good Cat (directly translated from its Chinese name Haomao), which was introduced in Thailand earlier in February. It’s based on the automaker’s Lemon platform (also underpins the Haval H6 SUV), measuring 4,235 mm long, 1,825 mm wide and 1,596 mm tall with a 2,650 mm wheelbase.

Power comes from a single electric motor that makes the equivalent of 145 PS and 210 Nm of torque, all of which is sent to the front wheels through a single-speed transmission. The 0-50 km/h sprint takes 3.8 seconds, and the claimed top speed is 150 km/h. The Good Cat tips the scales at 1,510 kg and offers 228 litres of boot space, though this can be expanded to 858 litres with the rear seatbacks folded. There are two battery capacities available, 47.8 kWh and 59.1 kWh. The smaller unit offers 401 km of range, while the larger pack gives up to 501 km. No charging figures have been released, but GWM said a full charge via standard AC charging takes around eight hours. DC fast charging allows the battery to be charged from 30% to 80% SoC in 30 minutes, though its maximum DC draw rate has yet to be specified.

For suspension, it gets MacPherson struts up front and a torsion beam setup at the back. Wheel sizes are either 17 or 18 inches, but that depends on trim level. The Ora Good Cat is also equipped with Ora Pilot Driving, which includes adaptive cruise control, automated throttle control and intelligent curve assist. Also included is a function called Wisdom Dodge, which steers the vehicle away from large vehicles in adjacent lanes whilst remaining in its own lane. 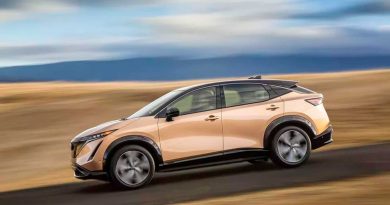 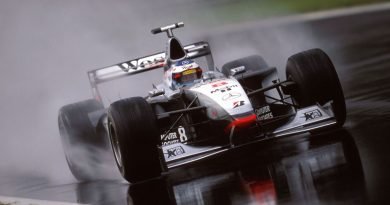 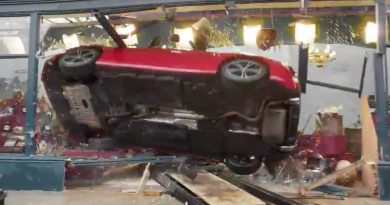