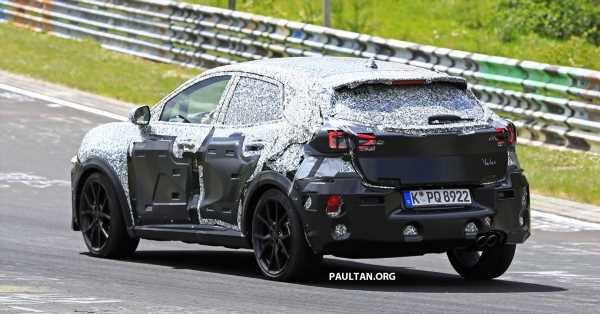 While news that the next Ford Puma will return as a compact crossover has yet to properly sink yet, it appears that the Blue Oval plans to pacify critics by offering a performance version known as the Puma ST. This fully masked prototype was caught testing at the Nürburgring, and it also marks the first time we get a clear look at the car’s overall shape.

As performance test mules go, this one is pretty convincing, with bigger wheels, dual exhaust pipes, and a large opening up front for the radiator. Expect the Puma ST to share the Fiesta ST‘s 1.5 litre three-cylinder turbo engine.

In the hatch, the engine makes a healthy 200 PS and 290 Nm of torque, with drive routed to the front wheels through a six-speed manual transmission. Headline figures include a 0-100 km/h time of 6.7 seconds, so if that is any indication of the Puma ST’s performance, then expect the compact crossover to manage the century sprint in under seven seconds. The same brake-applied torque vectoring system should also be carried over, where an inside front wheel is slowed in order to reduce understeer when cornering. Drive modes such as Normal, Sport, and Track are a possibility as well.

The regular Puma is said to feature a boot space of 456 litres, which it says is enough to stow two golf bags in an upright position. Expect no changes to the Puma ST in that regard, then. The standard Puma is expected to be revealed later this year or early 2020, so expect the Puma ST to follow shortly after. 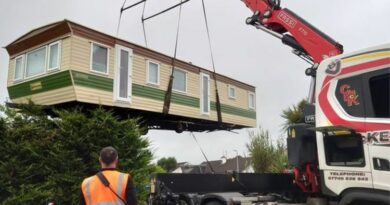 ‘Ridiculous’: Pensioner devastated after ‘forced off’ caravan park he used for 51 years 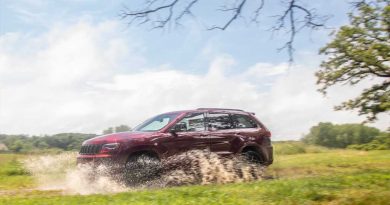 2019 Jeep Grand Cherokee: Everything You Need to Know 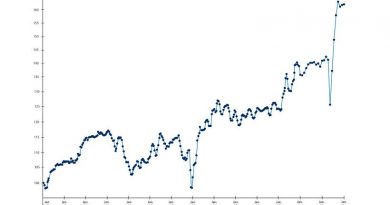