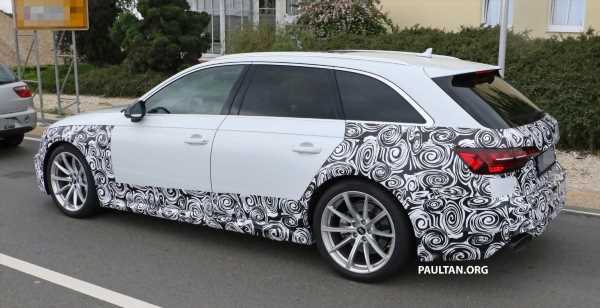 The B9-generation Audi RS4 Avant has been spotted again, this time in what appears to be less chilly weather compared to its last outing. As a mid-lifecycle update, major equipment such as powertrain is expected to remain, in this case the 2.9-litre biturbo petrol V6 currently producing 450 PS and 600 Nm of torque from the pre-facelift, though there’s a possibility of minor updates.

Likewise, the driveline should continue unchanged, with all four wheels being driven by an eight-speed torque converter transmission, which featured an optional rear sport differential on the pre-facelift model. Its naturally-aspirated, V8-powered predecessor used a seven-speed dual-clutch gearbox. As with the previous spyshot set, the development vehicle shows that key changes will include new headlamps and tail lamps, along with redesigned bumpers. The small ducts inboard of the side intakes in front are gone, and there are minimal changes to the rear bumper and tailgate. As is common practice, the relatively plain-looking wheels will make way for different items at production.

No images of the facelifted RS4 interior have surfaced yet, though it could adopt a more minimalist, touchscreen-intensive interior and controls as seen elsewhere in the brand’s line-up, such as in the A6 and A7. Our sources suggest, however, that it won’t be the two-tiered setup as found in its bigger siblings, but a single, centrally-mounted unit that does away with the control knob. 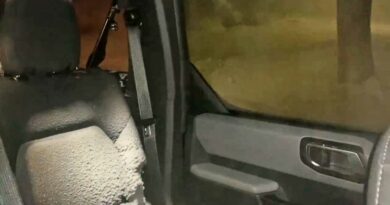 Another Ford Bronco Gets Snowy Interior After Sitting Outside In Storm 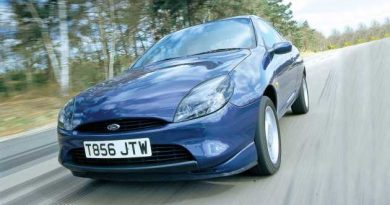 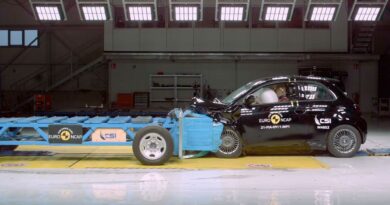