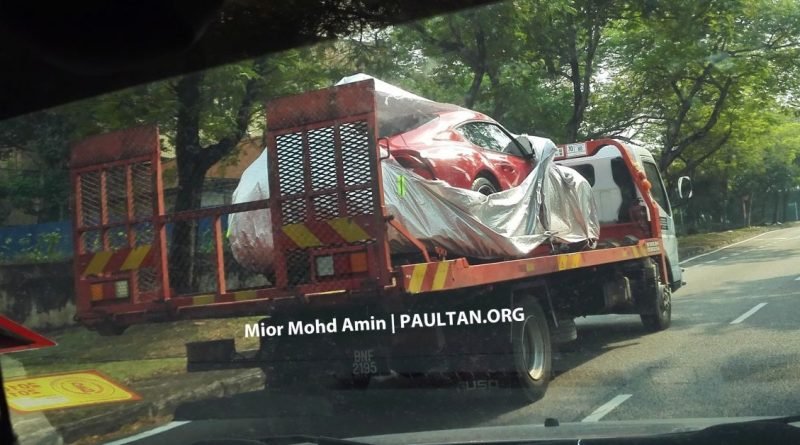 Remember when UMW Toyota said it will launch the new A90 GR Supra in September this year? Well, it looks like things are right on track, because reader Mior Mohd Amin has just spotted a unit on a flatbed truck in Shah Alam, finished in the hero colour Renaissance Red 2.0.

It’s unclear which variant this is, but it’s worth noting that the Supra is available with two engines, starting with the base 2.0 litre turbocharged four-cylinder that makes 197 PS and 320 Nm of torque, as well as a more potent tune of 258 PS and 400 Nm. The 0-100 km/h sprint time is done in 6.5 seconds and 5.2 seconds respectively.

However, the one we will most likely be getting is the 3.0 litre turbocharged inline-six, offering 340 PS and 500 Nm of torque. Here, the Supra does the century sprint in 4.3 seconds. All engines are mated to an eight-speed ZF automatic transmission as standard, with drive sent to the rear wheels. For now, there is no indicative pricing for the Supra, but a vague benchmark is provided by the Supra’s close cousin, the G29 BMW Z4, which retails for RM480k in sDrive30i form. In Indonesia, the 3.0L Supra is priced close to RM600k.

The Supra’s arrival will also see the introduction of GR Garage, which will sell all GR-branded performance cars. These outlets will be located within an existing dealership, where they will have a dedicated corner that’s furnished with GR branding.

According to a source from UMW Toyota, there will be a total of six GR Garages across the country, although no specific locations have been mentioned. Besides the Klang Valley, the GR Garage will also be present in the northern and southern regions. Who’s ready for the Supra?! 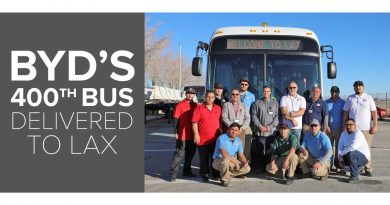 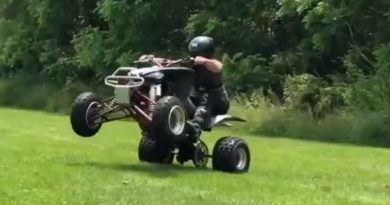 This Bonkers Electric Quad Is The Tesla Cyberquad On Steroids 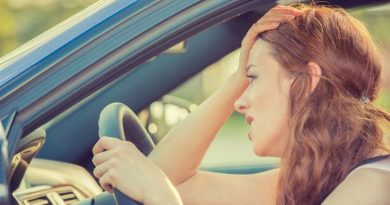